I Opened My Box Of Chocolates 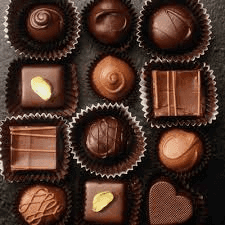 Nobody could have predicted that I, a student with average SPM grades of four A’s and unconventional interests, would later go on to win prestigious scholarships that would bring me first to a top Japanese university, and then to an Ivy League school in the US for further studies. I hated studying for Malaysian common examinations, and instead loved spending vast amount of time reading on varied subjects (by reading, I mean everything but school textbooks).

Since young, I dreamt of going overseas for my higher education, especially after seeing my seniors come back from foreign countries. I envied their wealth of experience and different perspectives. They were also among the reasons why I chose the field of International Relations and Law – it was so that I could base my entire career on studying international society. However, apart from my lousy grades, there was no way that my lower-middle class family could pay for any tertiary education, let alone one based overseas.

Thus, I knew that I had to win a full scholarship. Despite the odds and taunts from some of my peers and even family members when I told them of my dream, I was determined to achieve it by constantly looking for scholarship opportunities.

Such an opportunity came during Form Six when I heard of the Monbukagakusho Scholarship, a grant provided by the Government of Japan that covers full tuition and stipend for studies in that country. It suited me well, as SPM and STPM results were not the main criteria for selection.

Instead, an examination and an interview in English organised by Japan were the chief considerations. Thus, I applied along with one-third of my Form Six schoolmates. Although the examination tested a wide spectrum of knowledge in History, English, and Mathematics, which you cannot mug for within a short period of time, I was among the top scorers due to my ‘extra-curricular’ readings, and I impressed the interviewers with my passion for international affairs. Thus, this average student became one of the three scholarship winners from more than 1,000 applicants that year.

However, there was a catch – nearly all undergraduate studies in Japanese universities are taught in the Japanese language, which I had never studied before. Fortunately, the scholarship covered one year of intensive Japanese language studies. Although this is not the usual road Malaysian students would take (most aim for popular English-speaking countries like the UK and Australia), I thought that being paid to study overseas was already a great bargain, so I became determined to master Japanese from scratch and learn the culture, apart from my own university studies.

I won admission to the School of Law at Osaka University within a year. Despite initially facing difficulty with the written Japanese language (which, in my opinion, is one of the toughest languages in the world) and emotional stress from living in a culturally alien country where few spoke English, I not only obtained excellent grades and won the best prize for my dissertation, but I also became active in co-curricular activities that required working together with the Japanese and other international students.

In my final year at college, after listening to advice given by my academic supervisors and friends, I decided to aim for the ultimate prize career researchers could receive: a post-graduate degree from the US. I started to strategise for this new plan. I was determined to spread my wings and fly again – this time around, across the Pacific.

However, the Japan-US transition was not a smooth sailing one. At first, I received some offers from good schools, but I had to give up my enrolment, as they did not offer full funding. It only succeeded the second time around this year when I not only won the Fulbright, which is one of the most famous scholarships around, but also gained admission to even better schools, and with better funding. I doubt that I would have achieved any of them without my credentials, in addition to the focus and multilingualism that I gained in Japan.

Thus, last August, I moved on to Cornell University to pursue a Master of Public Administration. My journey to the US was made possible by fellowships from both Cornell and Fulbright, and also from the support of numerous friends I have made in almost a decade since my SPM results were released.

The maxim “Life is like a box of chocolates, you never know what you are going to get” is true, but it can only be opened by never giving up your dreams and being courageous enough to achieve them. Have an open mind about what life itself has to offer and do not fret over bad SPM results. When you advance further in life, you will realise that they account for much less than your subsequent diligence and resourcefulness, so prepare for pleasant surprises once that box is opened!

Raymond Woo Weng Pong is pursuing a Master of Public Administration as a Fulbright Fellow at Cornell University in the United States. He went to Japan under a Monbukagakusho scholarship and graduated with a Bachelor of Law from Osaka University in 2008. He is a believer in the wisdom and capabilities of the ‘Malaysian rakyat’, no matter what the detractors say. 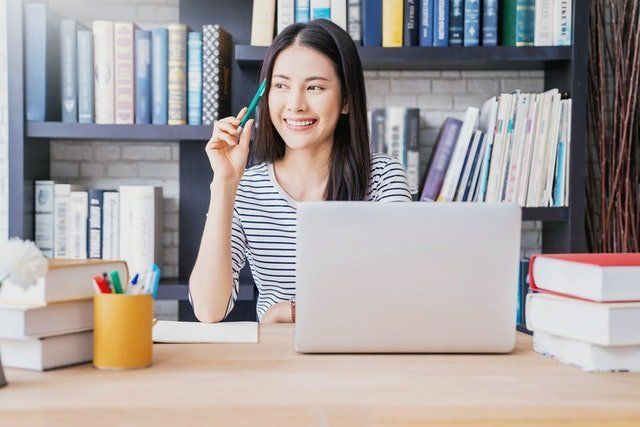 How Your Brain Remembers Things