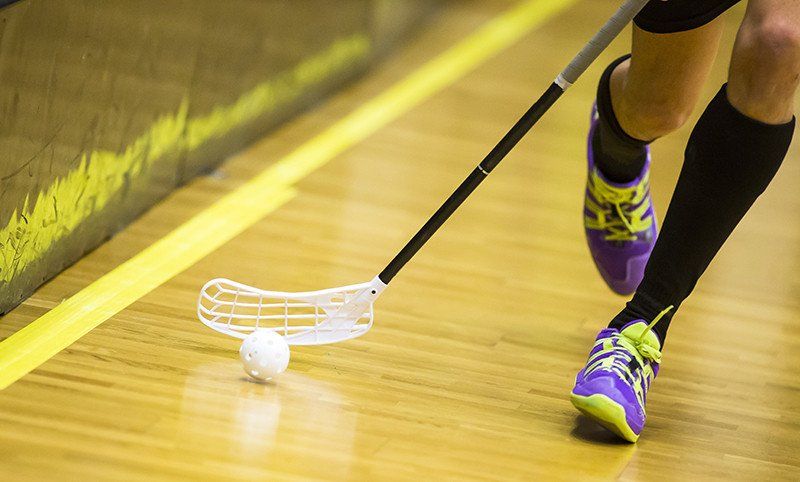 I started getting into sports when I was in high school. Being introduced to the world of floorball changed the way I see sports and the experience has helped me to be the person I am today.

Before I continue, floorball is a sport like ice hockey, but without the ice. With five outfield players and a goalie to a side, the objective is to score as many goals as possible in three periods of 20 minutes each. Using a lightweight, high carbon composite stick, you are to move a hollow plastic ball around the 40m x 20m court towards your opponent’s goal. The winner will be the one who scores the most goals!

So, what can 10 outfield players chasing after a hollow plastic ball teach you about personal development and team leadership, you may ask? Here are three lessons I have learned:

In every game that you play or training you’re part of – having a strong mindset is essential to doing well. A weak mindset will affect our ability to perform and contribute to the team.

I started playing floorball competitively in 2008, and I was given the chance to step into the court and play. As the coach went, “Line change!” I immediately swapped with an outfield player and moved into position. After minutes of running here and there, I was in the right position and my teammate passed the ball beautifully to me. I received the ball and shot it immediately. But was it good? Unfortunately, I missed it.

That was an important shot that could have helped my team’s chances of winning. Feeling stupid and disappointed, I was upset and threw my stick in anger. That foolish act gave me a couple of minutes of bench penalty for unsportsman-like behaviour. It not only cost me to sit out of the game, but we were down with 4 outfield players on the court.

My reaction costed the team and we eventually lost the game. I am still reminded of the situation today. It has taught me that our mindset (and corresponding behaviours) can positively or negatively affect the team. This has taught me to develop and strengthen my mindset on dealing with disappointments and failures – to look at it as a learning journey rather than a one-time event.

People don’t see you as a leader if you’re great with your skills but lack the influence in the lives you’re leading. John Maxwell said, “Leadership is influence” and that is a true statement to hold.

In my years of playing floorball, I had the chance of pioneering a floorball team to compete in statewide competitions. Initially, it was difficult to get friends to play as it wasn’t a recognised sport in our sports curriculum and there wasn’t any support from the school to fund our trainings and competition fees. Besides that, we were also new to the sport and had not played a sport using a stick to move the ball.

Despite the challenges, we managed to convince a few of them to join us for the School Championships in 2010 and ended up with a bronze medal that year! Lucky you may say? Looking back, having an influence over the people around was the key success factor in making the team a reality.

It took countless invites, lots of transportation and logistic arrangements from the school to the training venue, bringing the floorball gears and constant planning on drills and exercises during trainings.

Not to mention the people management side of things, such as dealing with conflicts, differing ideas and methodology on how a floorball training should be done and the differences in the skill level (as some had a couple of years of experience in playing the sport, while some had less than a year of experience). A lot of convincing and consoling was needed just to get everyone to play in a championship.

Listen to: Raise Your Game: How Leaders Can Overcome Conflict, Influence Others and Raise Performance

Being part of a team requires a lot of communication. With the diverse background everyone has, communicating with everyone in a team cannot be with a one-size-fits-all approach. For example, during a training drill, some will understand it through explanation, some through drawing and some through seeing.

There were many times during the start of training when the drills were filled with confusion on where, who and how to execute it. Everyone learns and observes differently and understanding this is crucial in team leadership. An effective leader needs to learn the styles of communication that work for different individuals.

You may be interested in: 3 Communication Mistakes Screwing Up Teamwork

A team that communicates often will usually have that secret sauce to win games. I remember having a partner in defence, we communicated a lot when we became a defence pair during training. Over time, we understood each other’s playing styles and developed the ability to cover the empty pockets during games. Constant communication really is a key element in team leadership.

Sports has truly shaped me in my early years; it has taught me team leadership where I had the chance of learning how to gather, build and excel with people in a team setting. Also, being exposed to team sports during high school allowed me to know the areas I needed to develop personally for the future.

These soft skills garnered were crucial for what is to come, as today, I continue to be working in groups and leading teams in the workplace. Hence, 10 people chasing after a ball in a sport called floorball has definitely taught me a lot about team leadership and personal development. 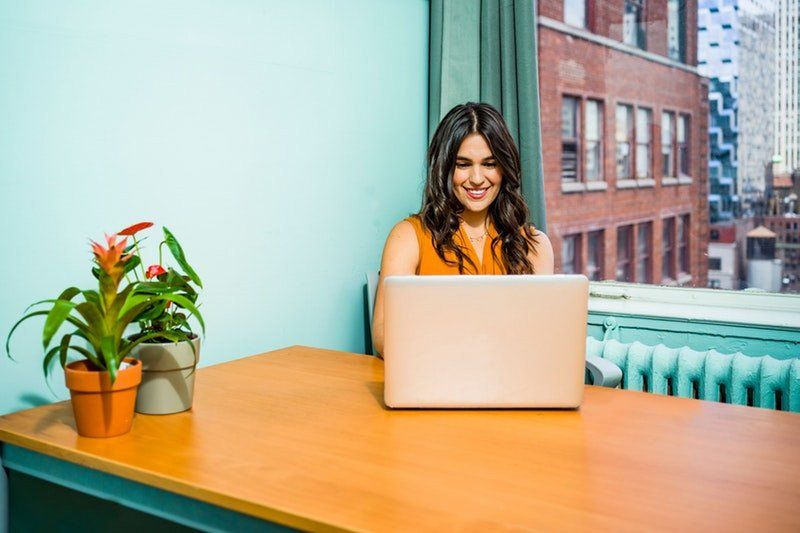 Why Connection is the Key to Organisational Performance

Wayne Tan
A man with few words, Wayne is analytical in nature, enjoys deep conversations and being curious. His passion of building people into leaders has led him to Leaderonomics - running team buildings for corporations and SMEs. He also develops students in campuses on LIFE (leadership, integrity, faith and excellence) skills. In his free time, he enjoys hunting for hotpots and BBQs all around Malaysia.