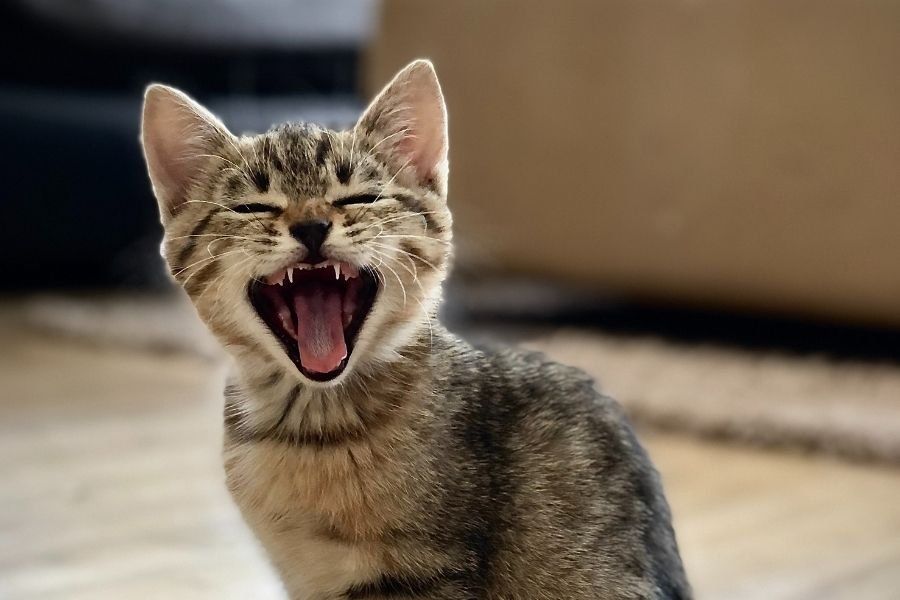 It was simmering, and then out of nowhere, an eruption explodes. You didn’t expect how fierce your sweet child could be. Screaming, biting, shouting hurtful words… it hits you like a ton of bricks. 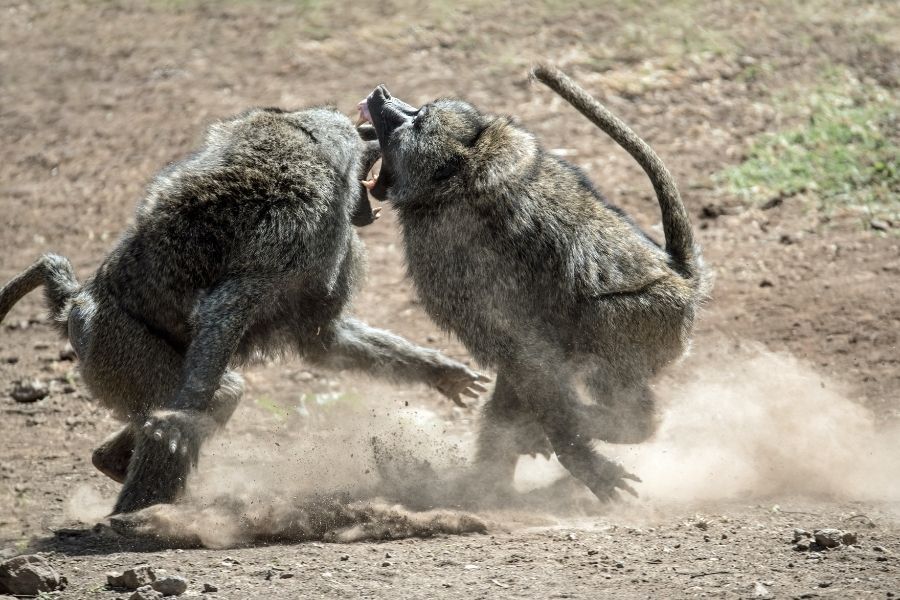 Editor's note: Do they remind you of your children?

What do I do to help him with his anger?

There was a season in my life when I didn’t know how to respond to such explosive emotions. Questioning “Why are you feeling this way” just makes me hit a brick wall over and over again. I certainly didn’t want to create a culture where we give in to his every whim and fancy, or feel afraid that an eruption might come our way if we don’t ‘take care’ of his sensitive feelings.

Truthfully, I am a rather peaceful person, so having angry outbursts in my home feels really disruptive and emotionally draining.

I had to find ways to change the atmosphere in my home.

Fixing the problem always starts with us, as the parent. Seeing my child angry made me frustrated and angry myself, but I’ve since learnt how to deal with my own anger in a constructive way.

So it took me a few years of reading, experimenting and finding out what works for my child. I’ve tried many strategies on dealing with my child’s anger, and I hope that these help you too. 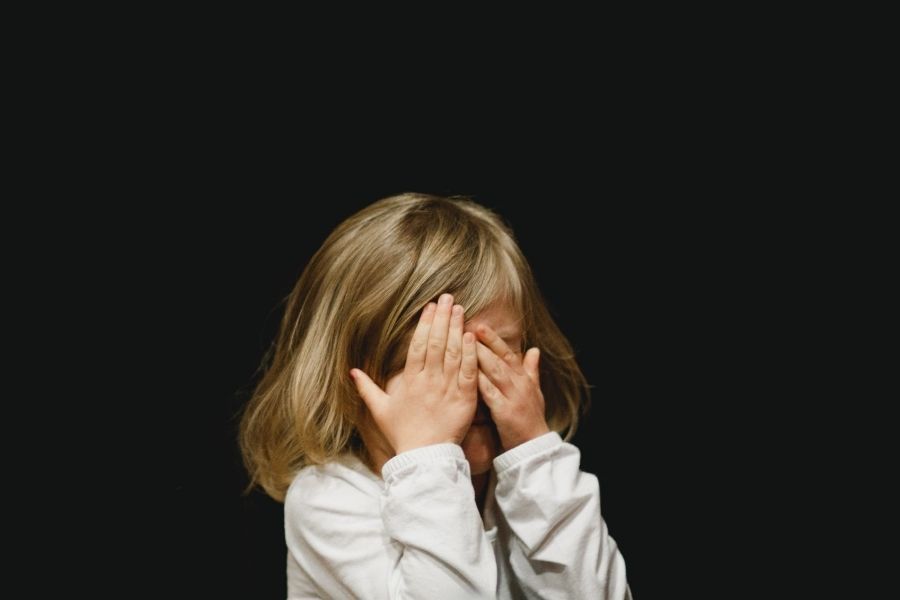 1. Firstly, set ground rules when the atmosphere is calm

I tell my child, “It’s ok to feel angry at a situation, but it’s NOT ok to hit anyone, harm yourself, throw things or say hurtful words to other people.”

2. Look through the negative behaviour in order to understand

What triggered the angry outburst? Is he tired, hungry or anxious? Is there a perspective to this story that I am not aware of? Perhaps something happened to your child that made him react negatively. It’s easy to jump to conclusions when we don’t have the full story, but seek to understand. Refer to the anger iceberg and think about what might be under the surface.

Just remember that asking a lot of questions during an angry outburst is really counter productive.

3. In the heat of the moment, bring your child to a safe space or leave him alone

Bring your child to a space that he can calm down. If he lashes out and refuses to move, remove yourself from the environment, as long as you know your child is safe in that space. I allow him the space to vent out his anger alone and return after he calms down slightly.

This could be in the form of breathing, counting to 10, punching a pillow (this was the only item he was allowed to punch when he was angry), draw scribbles on a piece of paper, running up and down the stairs or in our case… eat a marshmallow. This strangely, worked like a charm, and instantly provided relief (he was probably too focused on chewing the marshmallow and enjoying the sweet taste in his mouth). Sometimes, it makes us burst into laughter instead at such a seemingly absurd way of dealing with anger.

5. Talk about it when everyone is calm

This is where I get to practice my listening skills. I ask about what happened without judgement. Usually, I get to hear the full story here about what triggered the emotional response. These conversations are the most important to us, because we can then brainstorm solutions on what to do if a similar situation happens again in the future. “If you wanted to have a chance to play with that toy, what could you say to your sister instead?” It’s also the best time to say, “I love you, but I do not like that behaviour.”

Put on the parent coach hat and dig deep for love even when you are annoyed.

It’s the best response you can give to your child daily. 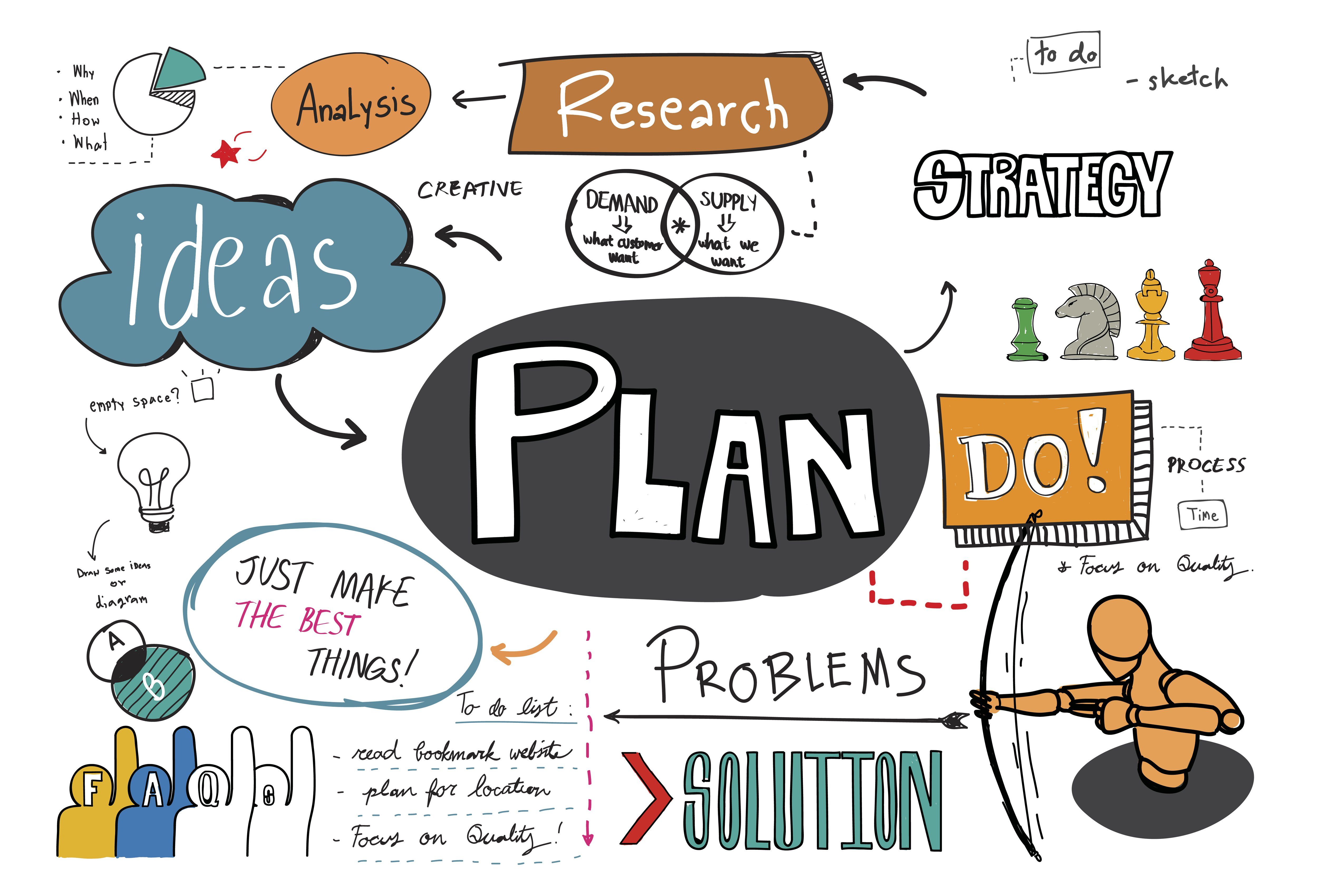 Creating an Action Plan for Your Life

Grace Tan is a visual content creator, lifestyle photographer and ICF certified life coach. She is the founder of Comma: Rethink Life, a community based platform that provides support for marriages to thrive and to encourage purposeful parenting among families in Malaysia. She is happily married to a supportive, equally entrepreneurial husband and a mother to 2 young, active children aged 6 and 8.