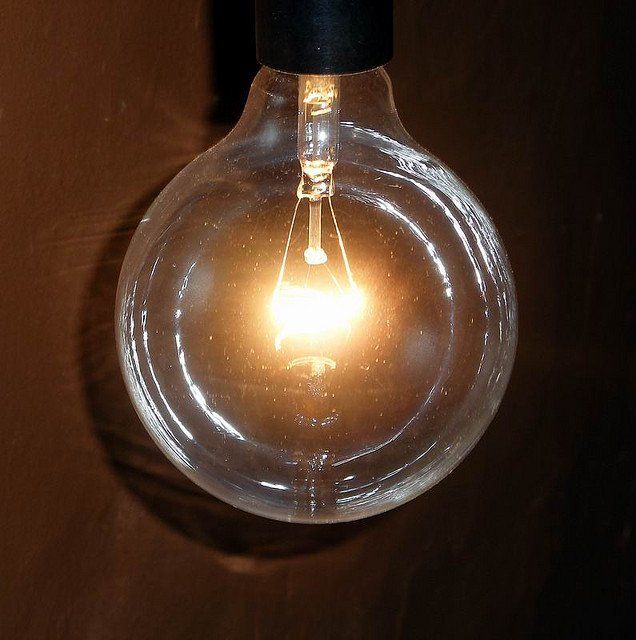 Since the whole world celebrated International Youth Day on Aug 12, we decided to give special attention to the brilliant young minds out there who are creating inventions which may bring great change to the world.

By fitting a network of booms around garbage patches, an estimated 7,250,000 tonnes of plastic waste could be removed from the oceans.

Slat’s work was awarded the Best Technical Design 2012 at the Delft University of Technology. Later in 2012, Slat presented his improved concept at TedXDelft 2012.

The concept has now been taken up by the Ocean Cleanup Foundation, which is currently looking for financial backing in order to finalise and materialise the research.

2 Invention: Catalyst which turns plastic waste into biofuel
Inventor: Azza Abdel Hamid Faiad
Age: 16
This brilliant 16-year-old from Egypt discovered that we could use a cheap catalyst to create biofuel worth millions each year.

Egypt’s plastic consumption is estimated to total one million tonnes per year, so Azza’s proposal could transform the country’s economy, allowing it to make money from recycled plastic.

Azza was presented with the European Fusion Development Agreement award at the 23rd European Union Contest for Young Scientists, and she is currently trying to get her findings patented through the Egyptian Patent Office.

The supercapacitor storage device which she invented holds a large amount of energy in a small amount of space, making it possible to fit inside mobile phone batteries.

This device can fully charge a phone in 20–30 seconds and can last for 100,000 charge cycles as compared to 1,000 for conventional batteries.

Khare was selected among 1,600 young scientists for the Young Scientist Award. She plans on using the money to pay for college and furthering her research.

4 Invention: Heat-generated flashlight
Inventor: Ann Makosinski
Age: 16
When 16-year-old Ann Makosinski who loved inventing things learned about her friend in the Philippines who was having difficulties studying because of the lack of electricity and light at night, this young genius started picking her brain and invented a “hollow flashlight”.

This flashlight does not require batteries, toxic chemicals, or kinetic energy runs. It simply runs off the warmth of hands.

It functions on four Peltier tiles and the temperature difference between the palm of the hand and ambient air.
Makosinski was awarded a USD $25,000 scholarship at the 2013 Google Science Fair.

“I just wanted to help my friend in the Philippines and my flashlight was a possible solution.” – Ann Makosinski

Have you had any ideas for inventions which could make a difference somewhere, or to someone’s life? Or know anyone who has? Share it with us! We would most definitely want to hear all your brilliant ideas! Email us at editor@leaderonomics.com.

Sagmeister's tips for the student designer