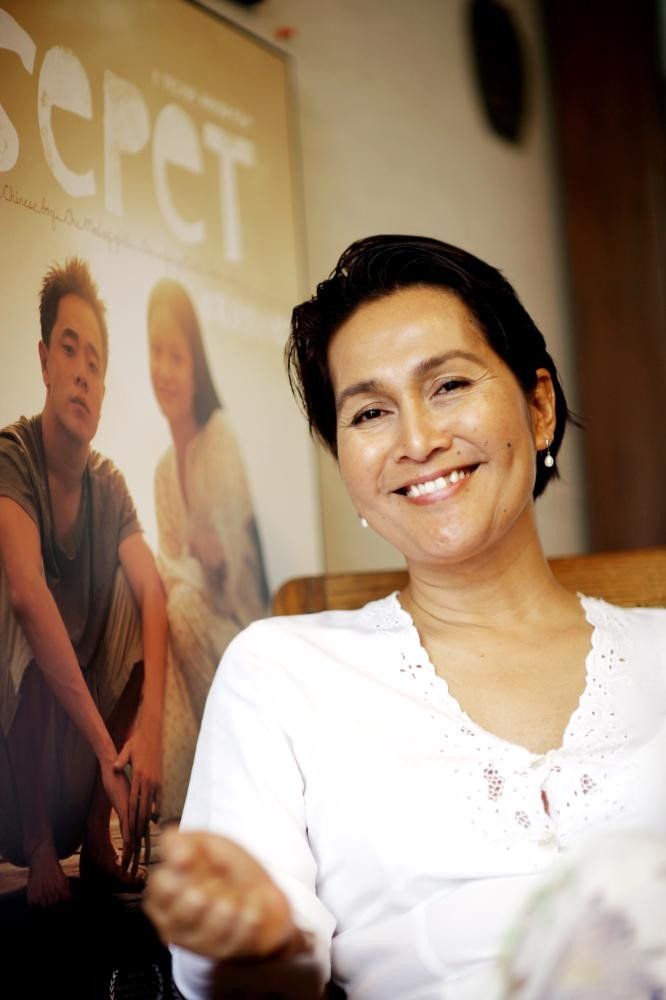 A powerful spokesperson and celebrant of diversity in the Malaysian film and creative industry was the late Yasmin Ahmad.

Though she passed away suddenly in 2009, Yasmin has left a legacy and inspired many. She used her talents and vision to create a platform that truly represented and revelled in the Malaysian experience.

The way to start writing isn’t by writing at all. But by living. It isn’t about creating something from thin air, but about documenting our personal feelings about the things that we see. Or to put it crudely, how are you going to be a storyteller if you have no story to tell?

Perhaps, in the end, there are no such things as creative people; they are only sharp observers with sensitive hearts. —Yasmin Ahmad

I never had the pleasure of knowing Yasmin. Nevertheless, her art and grace blazed bright enough to awe you from afar. The diversity she embraced was not loud and it was never political – it was a value that seemed to be held at the very core of her being.

Through the ads and films that she created, one gets a sense that she was more than merely anti-racism. She was pro-humanity and most certainly an ardent lover of diversity. Her art was truly multiculturalism at its finest.

United we stand, divided we fall

Yasmin knew that our diverse backgrounds and contrasting cultures were the backbone of this nation and with love in the mix: it was our greatest strength. On her blog, Yasmin the Filmmaker, she speaks passionately about imperfections, love, forgiveness and the arts.

Through this small window to her thoughts and values, I have learnt that diversity comes from the acceptance of the “imperfections” or differences of one another. An acceptance rooted in love.

I wept recognising that no one was perfect, and that if we expected to be loved for all our imperfections, why are we so reluctant to accept and forgive the imperfections of others? —Yasmin Ahmad

Find a little Yasmin in you

We all have a voice on social media, through our careers, in our relationships and we need to not just speak up but also listen. Yasmin used her voice not just to redefine the Malay experience or the experiences of woman, both of which she would have identified with, but also the experiences of all walks of Malaysian lives.

If you have something in your life that another does not, use your voice to demand it for them too. She is proof that you lose nothing from giving and from displaying humanity. Yasmin has left a legacy of love and until today, many young Malaysian creatives carry her torch.

Some of Yasmin’s Masterpieces

Her first film was an unconventional yet invigorating tale of a free-spirited elderly couple, Pak Atan and Mak Inom, who chose to leave the city life in favour of the country. This film explores the friction between traditional and modern values in Malaysia that seeks to invoke a spirit of diversity. 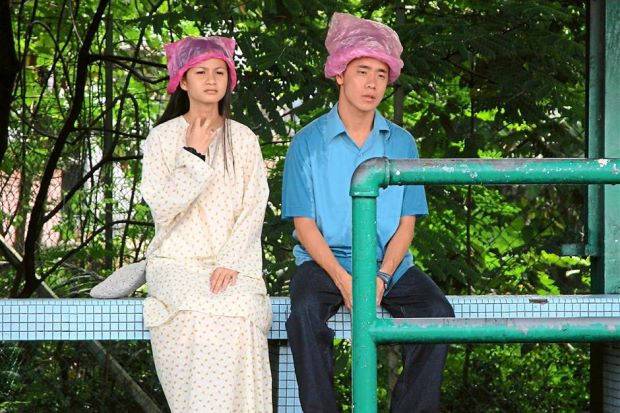 Set in the iconic city of Ipoh, Sepet delved into the interracial love between a Malay girl, Orked, and a Chinese boy, Jason. The film unearths social pressures and attitudes imposed on mixed race relationships as well as diverse socio-economic backgrounds.

Yasmin’s final film; Talentime depicts a talent contest set in present times. Spotlighting a school talent competition that features a middle-class anglo-Malay girl, an Indian boy with a hearing impairment and a Malay boy with exceptional musical talent. This film masterfully celebrates simple triumphs while giving the audience perspective and a peek into an evolving Malay society. 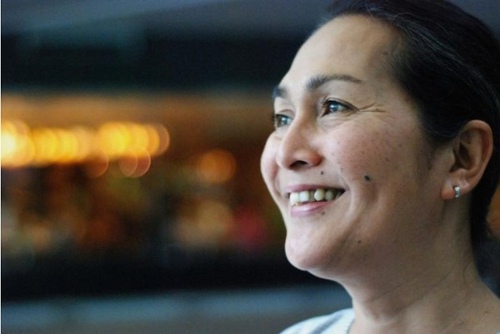 Diversity & The Arts: Walk With Me

“If we cannot now end our differences, at least we can help make the world safe for diversity.”
—John F. Kennedy

The Malaysian Film Industry: The Present

Malaysia has historically been the meeting place for a mosaic of cultures that have now come to define our current backdrop. As with all cases of people coming from different schools of thought, there are issues.

There are signs that we have yet found complete harmony in our diversity through balancing rich heritage, individuality in tandem with respect and empathy for those outside our various groups.

The current controversy stirred from the disqualifications of Ola Bola and Jagat at the 28th Festival Filem Malaysia “Best Film” category due to their scripts not completely in Bahasa Malaysia highlights this.

In a bold statement against segregation, cinematographer Mohd Noor Kassim returned the trophies he won for Hikayat Merong Mahawangsa and Setem.

A member of parliament and supporter of the creative industry, Abdul Rahman Dahlan said, “Ola Bola and Jagat are the epitome of hard work, creativity and passion of Malaysians. . .and there is no place for language profiling in the creative industry. Don’t use it to curtail their creativity. Let them be and see the spark!”

The voices of many, along with the loud support from people like that, has led to FINAS (National Film Development Corporation Malaysia) re-evaluating their award categories and updating their approach to promote films in Malaysia as well as our national language, Bahasa Malaysia.

What Rahman has done by speaking up, and Noor has done by taking a stand, is more powerful than one might realise. They have spoken up for all Malaysians to have the freedom and opportunities they already have. That empathy and humanity is the foundation of great diversity.

Louisa believes in freedom of expression and diversity for all anak-anak Malaysia. She wants you to have your say. For more A Day In The Life articles, click here. 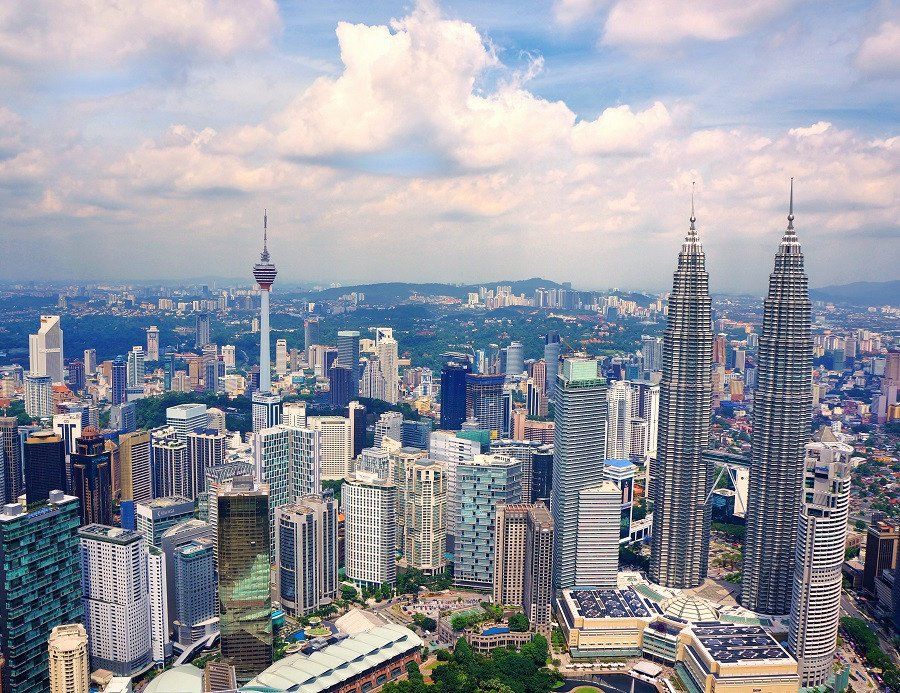 The Twin Enemies Of National Transformation