Why Toxic Cultures Require Disinfectant And How To Do It 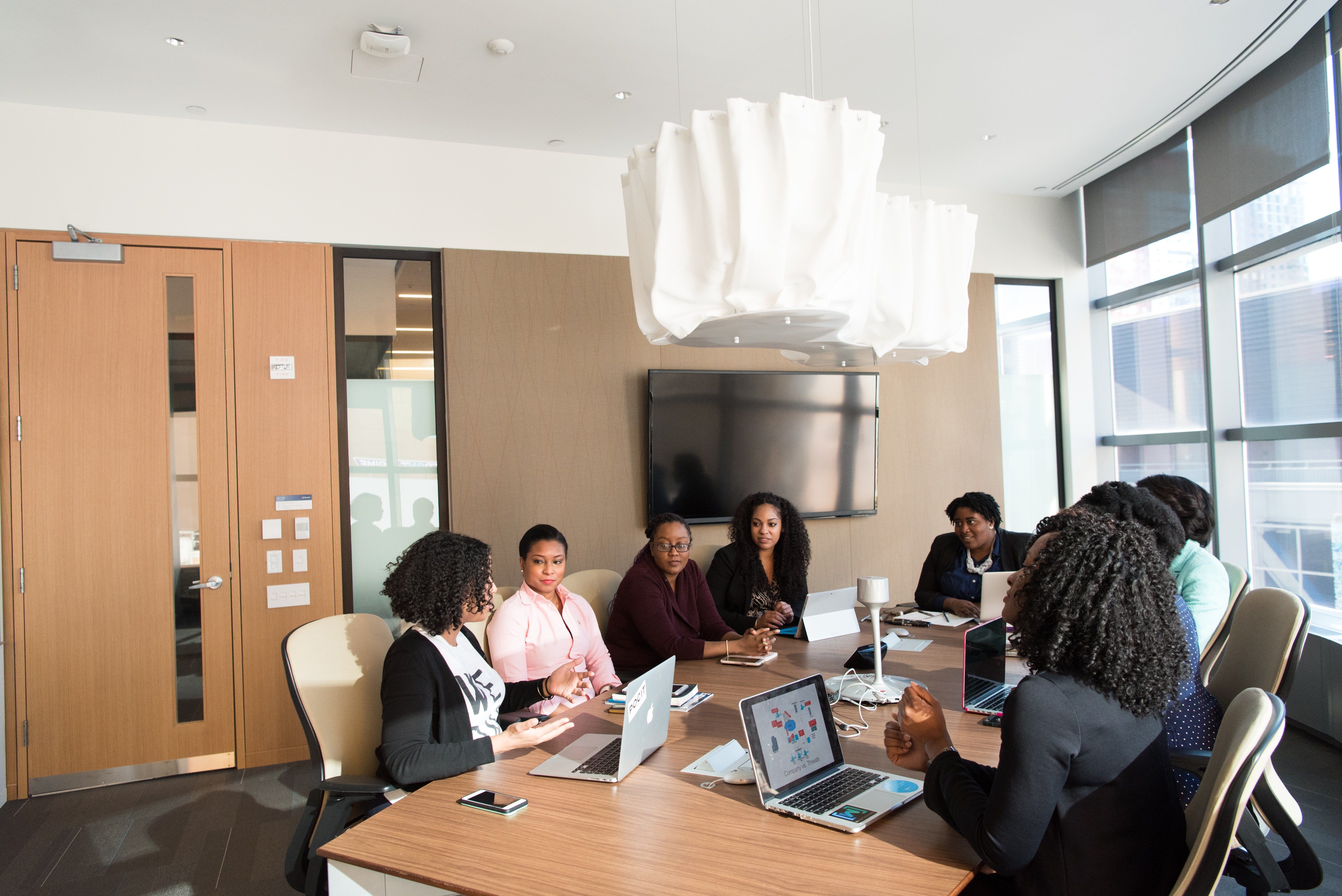 Workplace culture and practices have, once again, been heavily present in the news. To many, the revelations from Australia’s Parliament House are merely a reminder that appalling behavior from some is still tolerated and the lives of humans are ruined as a consequence.

What has been reported so far is a result of the actions of a few courageous people who spoke out on the behavior that they’ve been subjected to and further reviews will almost certainly reveal other equally serious issues.

Faced with allegations such as this, organizations and their leaders have two options:

The second one is perceived as ‘hard’ to do, so organizations almost always opt for number one. Over the years, these have included companies such as Enron, Volkswagen, Uber and more closely to home AMP and QBE.

Combatant (or ‘toxic’) cultures are overseen by people for whom power is everything and who will use hours worked or results gained as a badge of honor. People in these cultures are constantly busy (as opposed to productive), present no singular view of priorities, take unnecessary risks and think that everyone else should change but them.

This toxicity generates fear, anxiety, stress and can lead to serious issues such as harassment, bullying, depression and in some instances thoughts of harm and suicide. Very little good happens in toxic cultures.

Make no mistake, it is the leaders of these organizations that allow this toxicity to flourish under their watch and yet, if they’re prepared to take meaningful and sustained action, they could change the dynamic relatively quickly and replace the culture of fear and loathing with one of happiness and belonging.

To get there requires disinfection, humility, a good pair of ears, inclusive activity and consistency. Here’s how to replace toxicity with vibrancy:

Of course, option two requires effort, time and money and requires senior leaders to role model what’s expected of them every single day of the week. If they’re not prepared to be consistent in this regard, then boards of directors need to replace them with people who are. I am constantly being asked to brief boards on how to do culture well and it’s a sign that organizations are starting to take culture seriously, however, there’s still a very long way to go.

What are you doing to disinfect your toxic culture?

Happily (or Budaya for those from Indonesia) is an amazing engagement app built for organisation to drive engagement amongst employees. It has amazing analytics and also provides activities for employees to be fully immersed in the organisation's culture and values. To find out more, click here or email info@leaderonomics.com 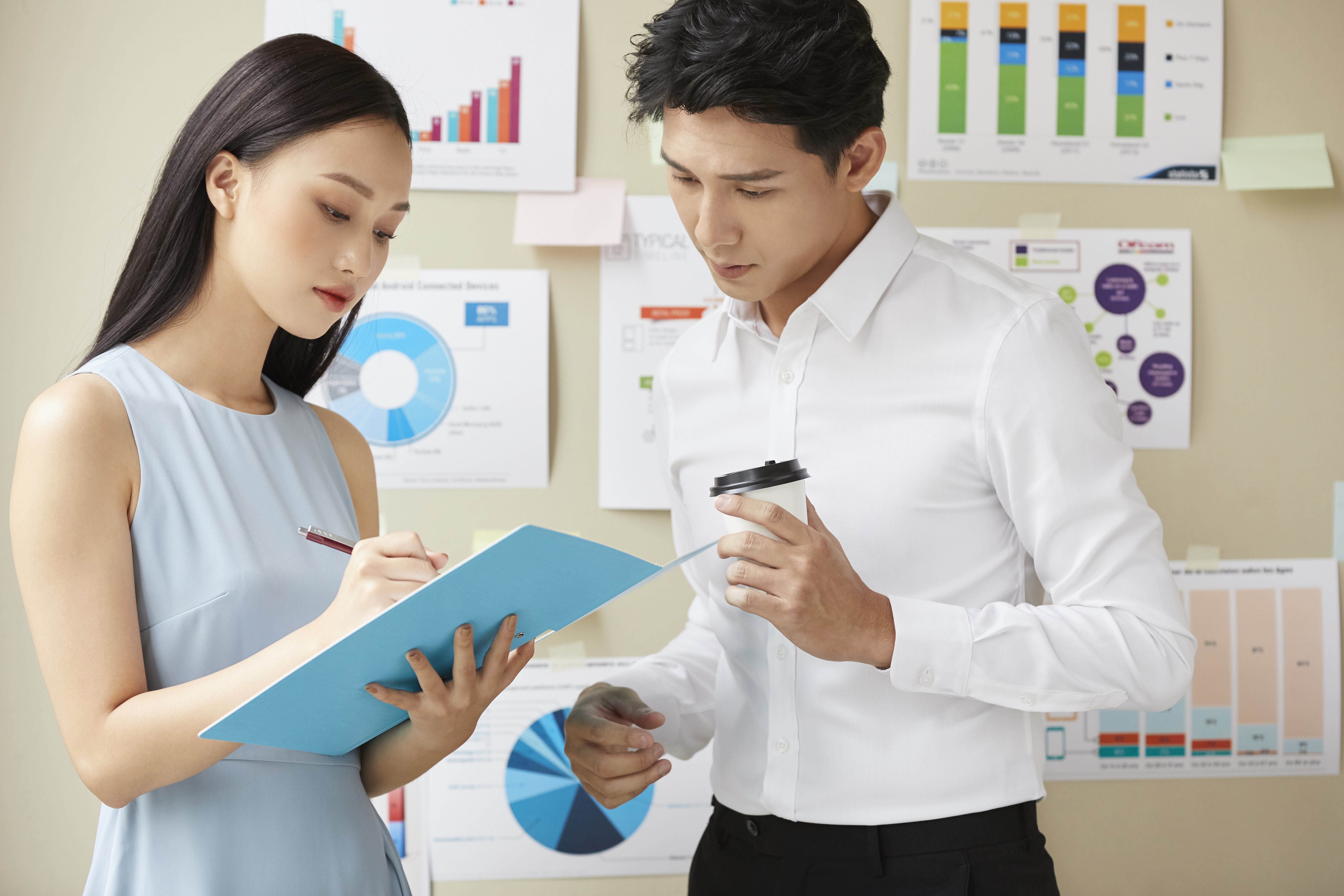 6 Tips on How to Be a Good Project Manager