Why Recruitment is Broken and How Trust Can Fix It 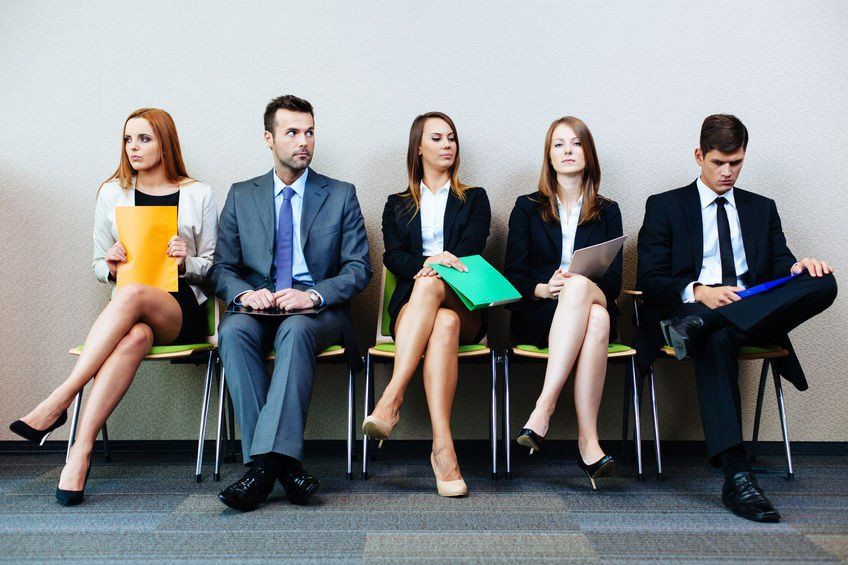 In the digital era, fast-paced, competitive business environments reward those who are quick to respond to new opportunities and market challenges.

Trust plays a vital role in the success of these initiatives, providing a cornerstone for building strategic partnerships, establishing a reputation, embracing digital transformation, and more.

Today, this once-stable foundation is crumbling under the pressure of large-scale data breaches faced en masse by organisations in every industry, and we’re quickly losing our footing.

This sobering trend is made apparent in a new survey conducted by Harvard Business Review, in which nearly two-thirds (63%) of senior executives at large enterprises throughout the world stated that trust among people, businesses, and institutions has declined over the past two years.

Further, after 20 years of research, the Great Places to Work Institute found that experiencing a high level of trust, between leaders and employees, is the primary defining characteristic of the very best workplaces. 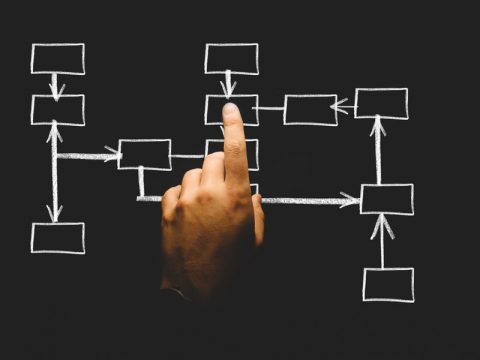 When the process for joining a workplace is engineered through a broken recruitment vehicle, trust is difficult to establish.

Leaders deal with subjective candidate vetting; their recruitment firm cuts corners with cursory Google and LinkedIn searches and only shortlists the people on the market at that time rather than a shortlist of the best people.

On the other side, the Candidate deals with non-returned calls, the black hole of resume submissions, and last-minute internal candidate competition and an emotional minefield of career guidance from short term relationships with inexperienced recruitment consultants.

The Recruiter deals with outdated, generic job descriptions, usually supplied by their clients, bastardisation of the market by over promotion of the same role and competing in a time stamped environment where speed wins over quality and working for free is the expected norm.

Hiring is never easy. According to a study by Leadership IQ, 46% of newly-hired employees will fail within 18 months, while only 19% will achieve unequivocal success
.
This lack of vision keeps companies from achieving the holy grail of business outcomes: trust. This is what keeps teams drowning in a sea of mediocrity and what derails once promising leadership careers. And this stops trust from developing.
Career ladders are long gone – where once a person signed onto an organisation at 21, followed the rules, were incrementally promoted along the way and retired with a gold watch. As companies have thinned out, leadership positions have disappeared, not to be seen again.

Career ladders have been replaced with career pyramids. The further up the pyramid people move, the hotter the competition for the top spot and the failure rates are staggering. Harvard Business Review puts the failure rate among management hires at 60% and the consequences of failure de-rail a once promising career and cost the organisation time, money and trust.

It is time for the recruitment industry to rewrite the rules of recruitment. Not just improve it, but, just as Uber did to the taxi industry, they need to transform and disrupt it.

Every Recruiter is an ‘expert non-transactional specialist with a proprietary search methodology who has access to deep global networks.’ That is why having job board software can help to have more access and input into how the job board promotes and distributes their job postings to targeted candidates. Where is the Recruiter who builds their business, and yours, on a foundation of competence, bespoke communication and trust?

Where are the Leaders who understand that a true Employee Value Proposition is not only written in the first line of a job ad but is permeated through every touch point their prospective employee has?

As Australian networking expert Janine Garner says ‘true high performers are like eagles. They want to be surrounded by eagles and fly even higher’. If organisations want to recruit eagles, let’s deliver trust before we open the aviary. 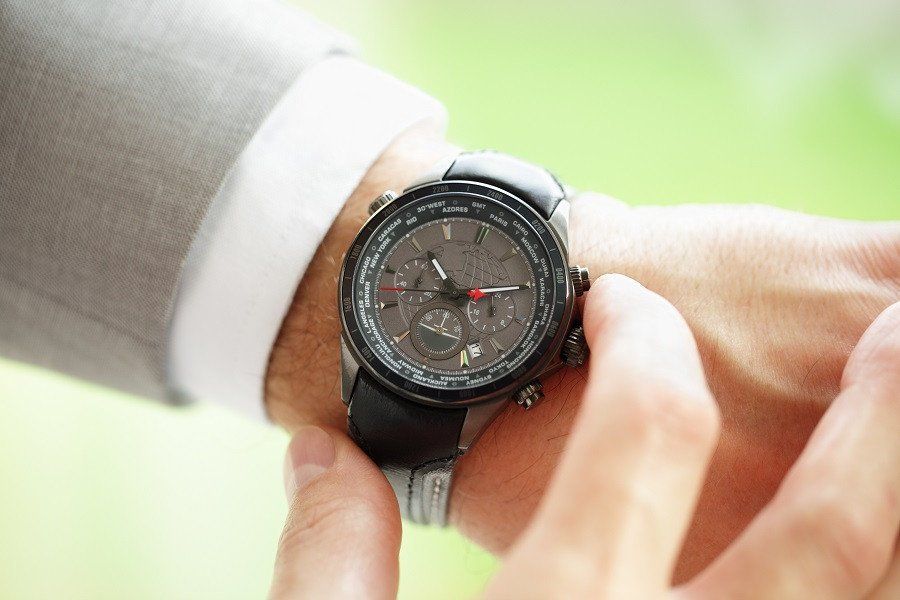 Punctuality and Your Personal Brand

Kara Atkinson
Kara Atkinson is an expert in recruitment and founder of SPARC – The Sales Leader Network. With over 18 years in the industry, Kara created her own recruitment business 10 years ago, fuelled by the opportunity to help people continue to build and transform themselves through their career. Kara specialises in Sales & Marketing Executive Roles, recruiting across all industries and business sizes.