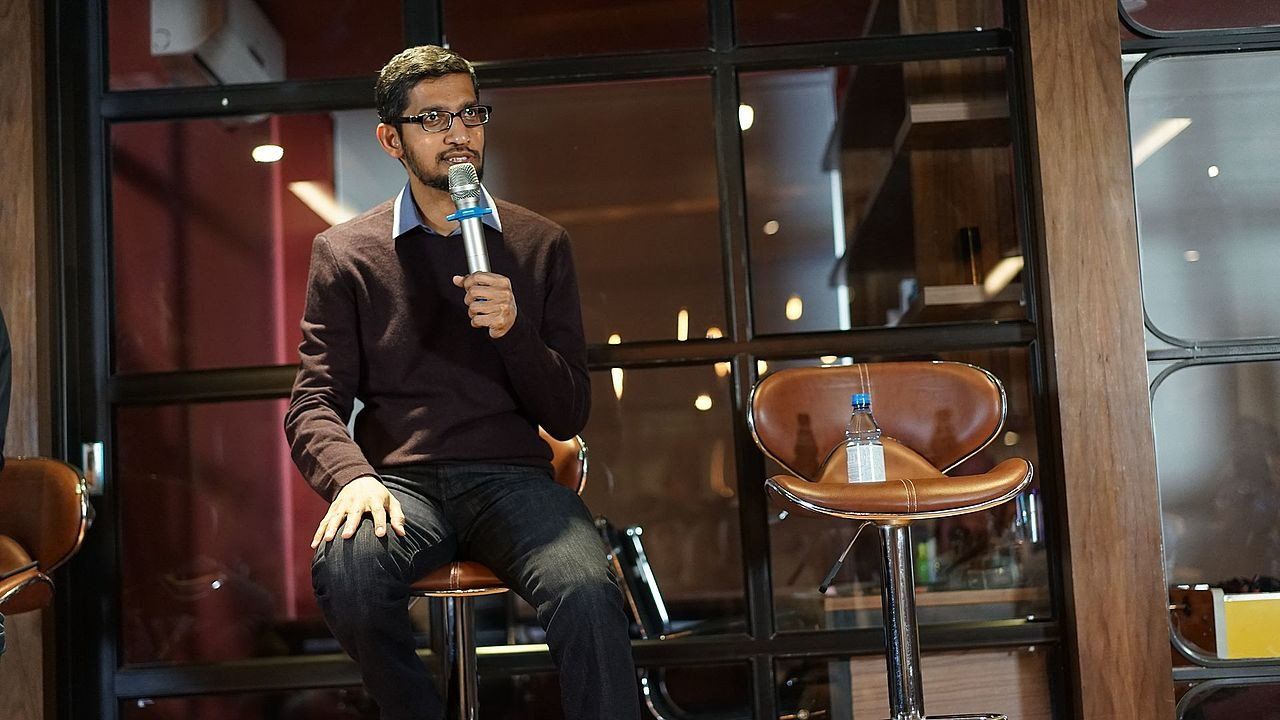 Sometimes the best response is no response at all. Even in an interview.

Regardless of the question I asked, every candidate always offered some sort of answer, however lame. I asked a few friends who have interviewed lots of people and none of them could recall a candidate ever not cobbling together an answer to their questions.

Which makes sense, since being interviewed for a job is a little like being a leader: You think you’re supposed to have all the answers.

But not to Google CEO Sundar Pichai. In 2004, Sundar was a consultant with McKinsey when he interviewed for a job at Google as the VP of product management.

During an early interview, he was asked his thoughts on Gmail, an obvious question to ask the person who would help lead product development. The problem was, Gmail had just been announced the day of the interview.

Which meant Sundar knew nothing about Gmail.

Most people would have reached for an answer. Maybe speculating on how Gmail would fit within Google’s suite of tools and applications. Maybe describing the weaknesses of other email platforms, and how Gmail might solve them. Maybe predicting how an email service would add another input to Google’s flywheel.

Most people would have said something.

Sundar thought for a moment and said, “I don’t know. I haven’t used it.”

READ: How Curiosity Leads You Astray And What To Do When It Does

Great teams are often led by people willing to admit weaknesses and failings. Great co-workers are also willing to be vulnerable.

That starts with moments when people show their fallibility.

Daniel Coyle calls it the vulnerability loop: One person admits a mistake or a shortcoming. That allows the other person to do the same. The result is a candid exchange that helps build trust and, oddly enough, drives performance.

Vulnerability loops determine whether the members of the group appear strong or actually face hard truths and learn together.

Yet he still got the job. Why? Clearly because he was a great candidate, yet also because he admitted he didn’t have all the answers — which is exactly what Google’s former VP of people operations, Laszlo Bock, looks for in a candidate.

Bock says: Successful, bright people rarely experience failure, and so they don’t learn how to learn from that failure.

The level of intellect Bock seeks is similar to what Jeff Bezos says is the number one sign of intelligence. Bezos looks for people who can admit they are wrong — and change their opinions often. He believes the smartest people are open to new points of view, new information, new ideas, contradictions, and challenges to their own way of thinking.

In short, they know they don’t have all the answers — and even when they do think they have the answer, they’re constantly looking for new information or perspectives that might cause them to change their way of thinking.

“I Don’t Know” Leads Naturally to “Can You Help Me?”

The best teams grow together.

The best teams learn together.

That question shows vulnerability, respect, the willingness to listen, and the desire to improve.

Each is a quality the best leaders possess.

When a job candidate answers an interview question with “I don’t know,” don’t automatically see it as a sign of weakness. 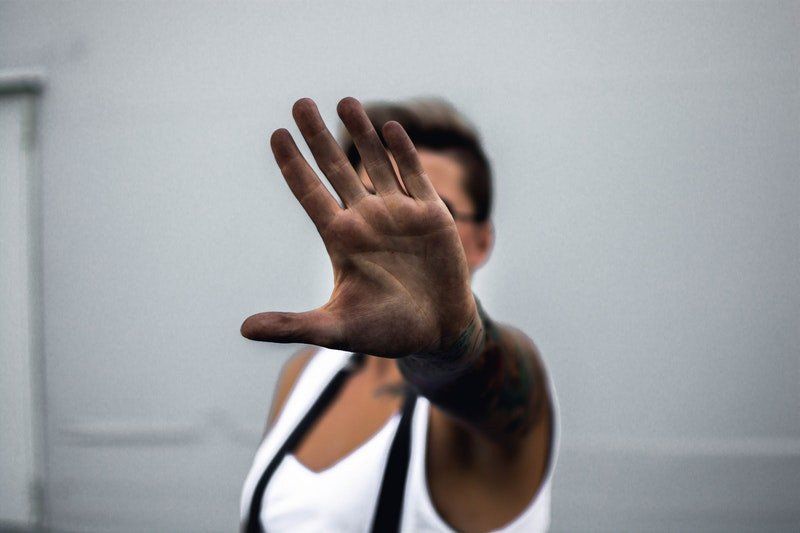 10 Bad Habits You Must Eliminate from Your Daily Routine

Tags: Be A Leader, Growth