What I Learnt About Leadership from the Game of Thrones 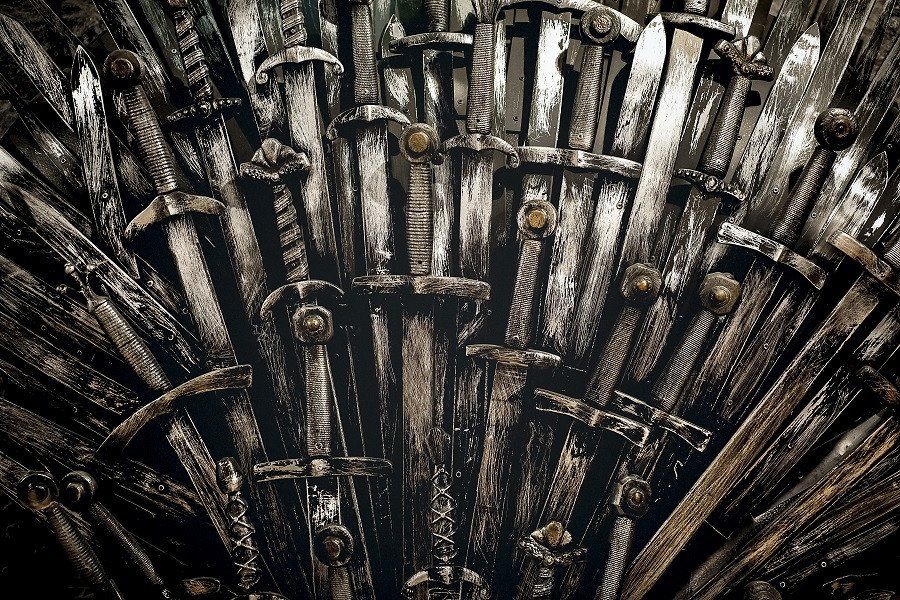 It’s the show that has everyone gripped as the saga that is the Game of Thrones nears its conclusion. In its eighth season, key characters are fighting it out to rule the Seven Kingdoms – but who will win in the end?

For fans who are currently captivated by the final season, have no fear – there are no spoilers in this article (unlike Ned Stark, I’m cautious enough to keep my head).

The Game of Thrones series is a powerfully-layered tale of loyalty, legacy, ambition, and betrayal. It’s also replete with examples of strong leadership that has kept some unlikely characters in the game, while others who lacked certain leadership qualities were felled by the sword of their enemies.

The series centres on the medieval, fictional land of Westeros, where ruthless brutality, violence and betrayal rule the way, so thankfully it has no bearing on how we conduct ourselves and interact with others in the real world.

That said, Game of Thrones resonates with us precisely because we can recognise aspects of human nature that are inherent in our modern world. The politics, manoeuvring, alliances, friendships, networks, and ambition all have their role in our real world, and each of us approach achieving our ambitions in different ways.

Check out: Captain America: Civil War – Are We Fighting Among Ourselves Too?

The makings of a great leader

One of the reasons I love to watch Game of Thrones is down to the development of the characters. How often does our initial glimpse of someone turn out to be considerably skewed? We say that first impressions count, but they often fail to add up to what reality shows.

Certainly, people have been swayed by slick and charming leaders who seem to have good intentions and yet turn out to serve their own interests. On the other hand, it can be the quiet, thoughtful, reluctant leaders who have the best interests of their people at heart and ultimately show themselves to be the ones worthy of the status.

While there are several characters to choose from that offer key leadership lessons, I chose to focus mainly on Tywin Lannister and his son, Tyrion. The dynamic between the two characters is such that there are so many traits and characteristics they share and yet, there is so much that sets them apart – not least of all their motives and intentions.

So, what can Game of Thrones teach leaders in our real world? The answer is “quite a lot”, and here are four to get you started:

1. Listen to the views of those around you

As a leader, it’s a seductive idea that you don’t need guidance – but wise leaders are those who realise several perspectives see more than a single one. In conversation with his grandson, Tommen, Tywin Lannister quizzes the young king on what it means to be a great leader.

Tommen eventually realises that wisdom is a key quality to effective leadership. But how can one so young develop the wisdom required of a great leader?
His grandfather advises:

“A wise king knows what he knows and what he doesn’t. You’re young. A wise young king listens to his counsellors and heeds their advice until he comes of age. And the wisest kings continue to listen to them long afterwards.”

2. Be aware of your prejudices

When it comes to promoting people, there’s a good chance that many leaders will have regrets of promotions they gave to people they liked (but were less competent) over people with whom they had some conflict or disagreement (but were talented).

Tywin Lannister is one of the shrewdest characters in Game of Thrones, but when it comes to his son, Tyrion, he is blinded by his dislike of him to recognise his brilliance. 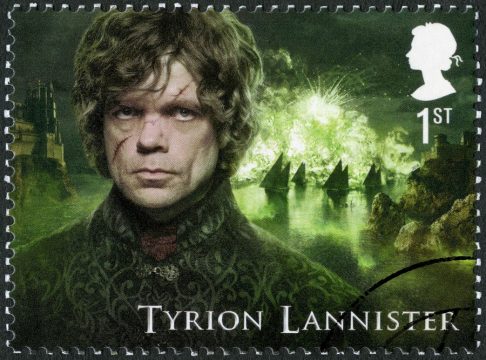 For all Tyrion’s flaws, which includes (in his father’s eyes) being a dwarf, the realm was at its strongest when Tyrion enjoyed a brief spell as acting Hand of the King. Ultimately though, Tywin’s prejudice of his son would lead to the downfall of his legacy.

As leaders, we have to be aware of our prejudices: do our decisions – especially concerning people – serve the greater good in the long term, or do they simply serve our short-term interests?

This might interest you: 18 Leadership Lessons and Quotes from Logan (Wolverine 3)

3. Forget comparing yourself to others – make who you are your strength

Tyrion Lannister is small, physically-speaking, but he is a giant intellect and one of the best behind-the-scenes strategists in all the Seven Kingdoms. While some might worry about their weaknesses and shortcomings, successful leadership demands that we recognise, hone, and play to what makes us unique.

No one has every leadership quality, and it wastes a lot of valuable time if we try to be the perfect all-rounder. As Tyrion puts it:

“Never forget what you are, for surely the world will not. Make it your strength. Then it can never be your weakness. Armour yourself in it, and it will never be used to hurt you.”

4. Build up a network that’s wide and varied

Coming back to Tyrion’s sharp insights, on the importance of networking he says, “I try to know as many people as I can. You never know which one you’ll need.” In business – or in any walk of life – the more people you know, the better your chances are of achieving your goals and ambitions.

Regardless of any leader’s success, it’s never achieved alone, and those who cultivate several relationships with people who bring different talents together tend to get much further ahead than those who keep a small circle of acquaintances. 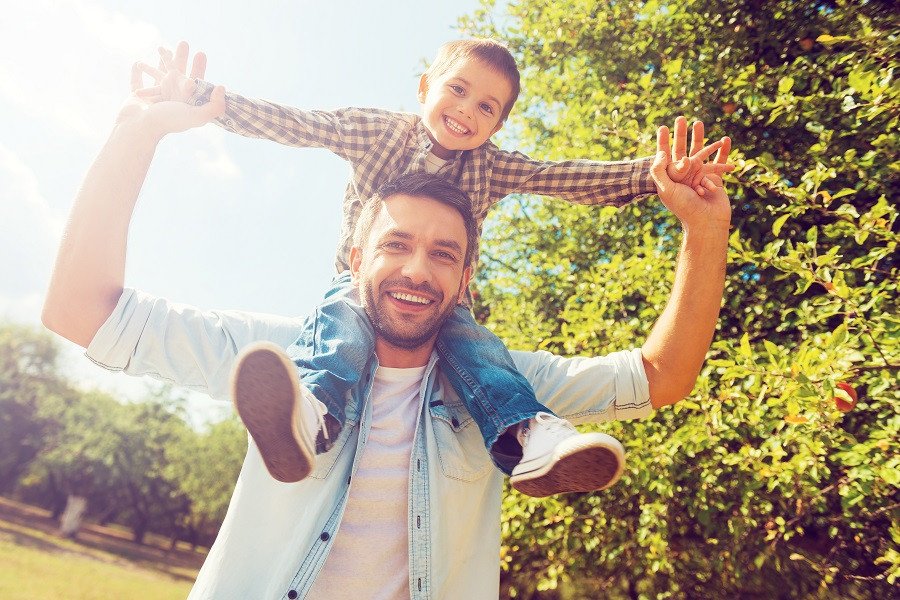 Building for the Future Means Building Up Our Young People