Enough About Leaders, What About Followers? 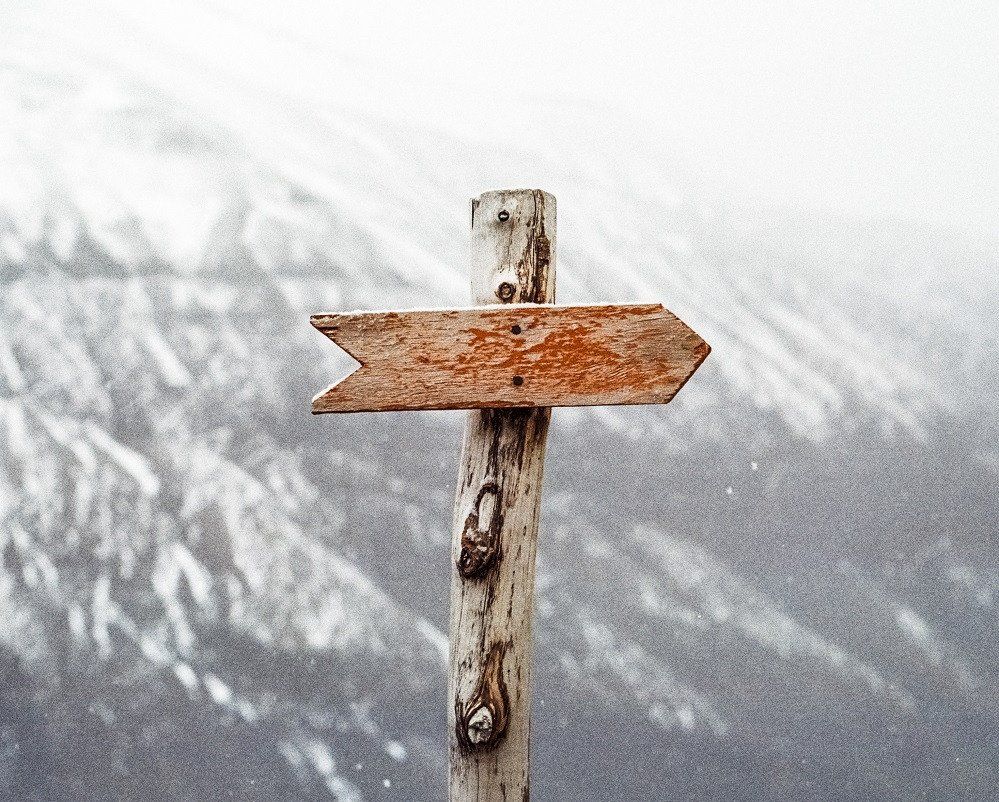 What makes a leader effective? This simple question has been long considered the ‘holy grail’ of leadership research and practice. Not surprisingly, there has been no shortage of ideas, theories and opinions proffered as possible answers to this question.

Leaders should develop these seven (or eight) key habits. Not so, suggests another view – they should adopt principles from the classic Art of War by Sun Tzu in order to be effective. Yet another view argues that effective leaders shouldn’t base their strategies on a war treatise, but instead, lead with a touch of compassion.

There are at least as many ideas to this important leadership question as there are books and experts claiming to have the answer. We ask this question because leadership pervades many aspects of our lives. The effects of good and bad leadership outcomes resonate across teams, organisations and countries.

Everything rises and falls on leadership (and followership)

Effective leadership drives organisational success, but at the same time, leaders could also be blamed for failures and crises. From the successful turnaround of Apple’s fortunes by the mercurial Steve Jobs in 1997, to the scandal-plagued leadership of Dilma Rousseff that threatens to disrupt Brazil’s hosting of the Rio 2016 Olympics, we attribute organisational successes and failures heavily on leadership.

We judge leaders first, and scrutinise the organisation’s policies and procedures, culture, and team processes later, if ever.

There is a problem, however, in seeing leadership solely in terms of the leader, in that we end up ‘romanticising’ the notion of leadership. We put leaders on a pedestal, exalting and admiring them when things go well, and quickly knock them off their lofty perches when they stumble. Focusing on leaders alone only tells one half of the story.

While it is easy to point fingers at leaders, in reality, leaders operate in complex, dynamic systems that also involve non-leader individuals. Leaders grapple with systems that work against them, cultures that stifle their effectiveness, and conflicts with individuals who don’t necessarily agree with them.

The last point is especially important. Leaders would not be able to accomplish as much, or fail as miserably, as they would in their endeavours were it not for the individuals that are directly influenced by them. As much as leaders shape followers, in turn, followers shape leadership outcomes and their leader’s effectiveness. 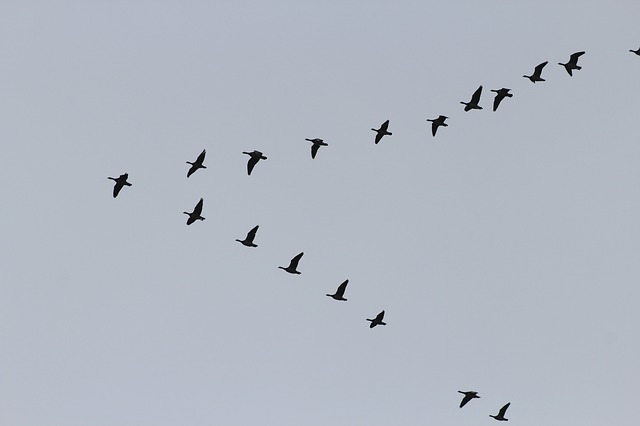 The significance of followership

But why look at followers? Aren’t followers simply the compliant, submissive parties in the leadership process? Isn’t the whole point of leadership to understand and develop skills that allow leaders to lead teams and organisations toward successful outcomes?

The term ‘follower’ is in itself problematic. It implies a kind of subservience, passivity and compliance that is used mainly out of semantic convenience. Leaders lead and direct. Followers follow and obey. But this is not always true.

Related: Sick Of Hearing About Leadership? Tell Me Something New.

In reality, followers react, respond to, and even act against leaders and their influence. Consider the many accounts where followers have acted to shape the history of nations: the socio-political upheaval brought upon by the French Revolution, democratic uprisings in the Middle East, the Umbrella Revolution in Hong Kong and our very own Bersih rallies, to name a few.

Clearly, individuals experiencing the effects of leadership, do respond to what they perceive as ineffective leadership. Followers are the crucial other half of the leadership influence process. Followers are at the very heart of what makes leadership so challenging. Systems, structures and policies are in comparison, more easily changed than the reluctant and resistant hearts of men.

Granted, not every follower is an effective one. Some are indeed compliant and subservient. It is effective followers, in particular, who help amplify a leader’s effectiveness. Effective followers are those who complement the leader, collaborating with them in their leadership journey to achieve organisational goals.

Put simply, the kind of followers implied by the term ‘follow’, the individuals who are just there to be led – are not effective followers. Effective leadership demands a level of dynamism in its followers not found in passive, subservient, yes-people.

One classic typology of followers suggested by Robert Kelley shows the following types of followers:

This might interest you: Is Meek Leadership A Formula For Making History? 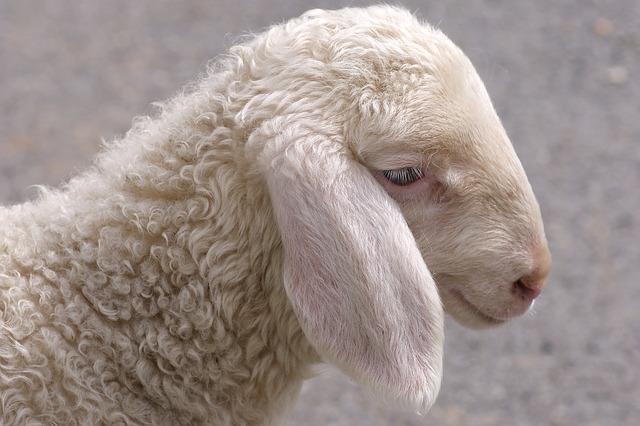 Are you a sheep follower?

History, too, is filled with accounts of this dark side of charismatic leadership – of leaders who have built destructive cults by exploiting follower credulity and rewarding blind obedience. The Jonestown Massacre in America (in 1978), the Aum Shinrikyo sarin gas attack in Tokyo (in 1995), and on the local front, the Sky Kingdom cult are just some examples of cults founded on uncritical, ineffectual followership.

Leadership and followership go in tandem

It is necessary to reconsider the meaning and importance of followers in understanding leadership effectiveness. The subservience and passivity implied in being a follower needs to be eliminated from an effective leader’s lexicon. This is not a call to disregard leadership, but a call to re-examine what we know about leadership and what factors contribute to it.

Good leadership needs good followership – followers who are not sheep, not simply yes-people, and not detached from the organisation’s broader goals and visions. Rather, good followers are those who are the active, engaged, independent and critical thinkers that form an essential part of any leadership success story.

Empowering followers to be critical, independent thinkers is just one of ways to safeguard against potentially destructive leadership outcomes that result from unchallenged compliance to dangerous ideals. In this sense, followers not only have an active role to play in the leadership process – but also a moral obligation to ensure that leaders are themselves leading ethically.

We can now answer the question we began in this article. Effective leaders are also those who develop effective followers. Good leadership depends on good followership. Great leadership is built on great followership.

Are followers simply there in your organisation to follow orders, or contribute towards its long-term growth and development? Depending on the organisation, leaders might want to reconsider which type of follower each potential hire may gravitate towards and make hiring decisions accordingly. Such decisions would have important implications for succession planning as well.

How much do you encourage or empower followers to present their own views and opinions for projects and tasks? Is voicing disagreement and alternative views encouraged?

Considering ways to involve followers to participate in joint leadership decisions may be helpful in enhancing decision-making outcomes, generating ideas for improvement, along with increasing followership accountability and ownership on tasks.

If you are in a leadership position, consider how you can further acknowledge your follower’s contributions and accomplishments. If you take on more of a followership role, consider how your leader might benefit from contributions and efforts that enhance his/her effectiveness. Effective followers are also those who are good at managing upwards – that is, managing their own leaders.

Eugene conducts emotional intelligence workshops and seminars for both public and corporate audiences, and is currently working on research linking leadership, followership and emotions. Eugene has confidence that he will one day be a good leader… or follower. For more Thought Of The Week articles, click here. To engage with Leaderonomics on some of our training modules on leadership mastery for your organisational needs, kindly email us at training@leaderonomics.com. 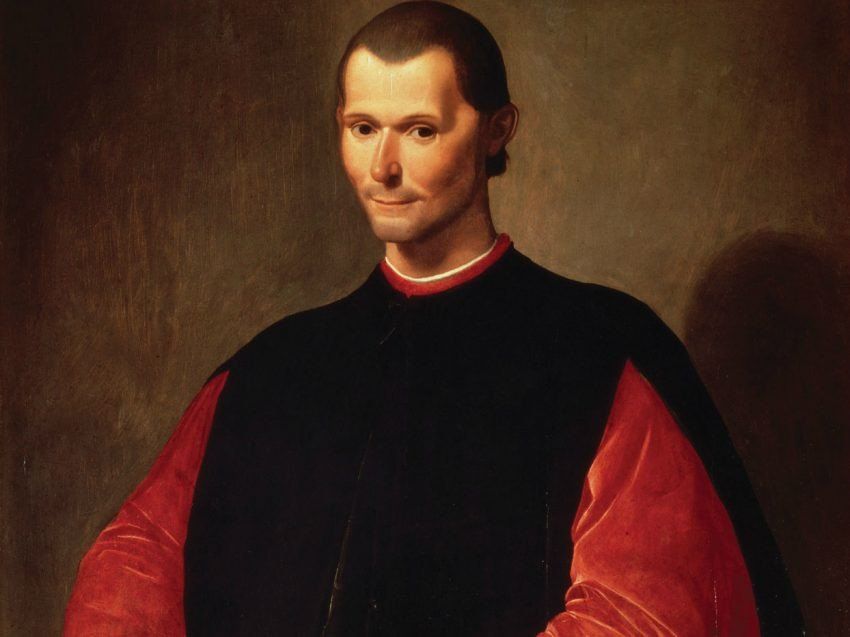 The Leadership Lessons I Learnt From Niccolo Machiavelli