The Dos and Don’ts of Asking For A Raise 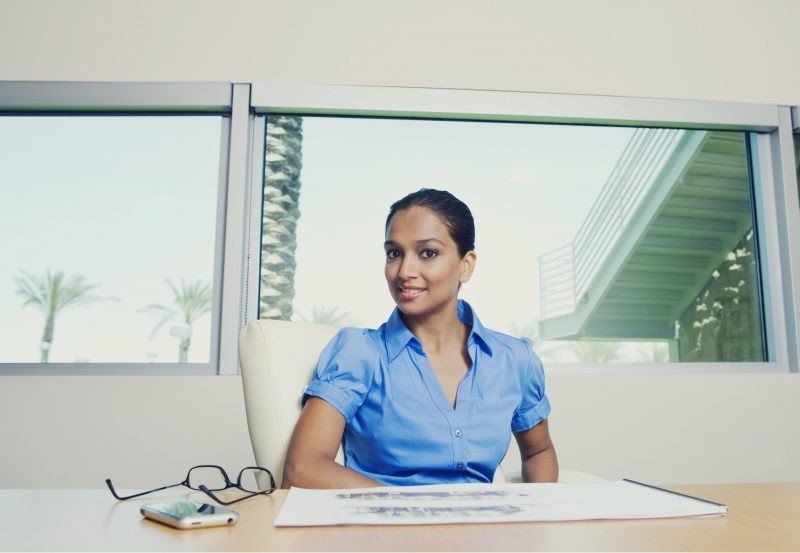 Asking for a raise is one of the toughest things there is to do – so much so that Diana Vreeland, the legendary editor of Harper’s Bazaar and Vogue, famously went along on the same salary for 26 years rather than request an increase.

You don’t want that to happen to you, so you can’t let fear of rejection, squeamishness about discussing money, or reluctance to proclaim your own worth stop you from asking for more pay when you know you deserve it.

This is one of the most delicate conversations you are likely to have, so it’s important to say the right things, and even more important to avoid saying the wrong ones. Here’s a useful guide to get you started.

If your company’s practice is to give people raises on a regular schedule, it likely has some system for doing that already and your boss doesn’t need your calendar reminder.

Besides, if you’re a high achiever, then your salary increases shouldn’t be tied to (or limited to) an annual tradition. They should come in relation to what you accomplish.

Do say: “I’ve just taken on a new responsibility or a new skill”

If you’ve just completed a successful project or training that boosts your job skills, or taken over a new task or responsibility, now is a great time to broach the subject of a salary increase.

Tell your boss how your job now differs from what it was before, and therefore should command higher compensation.

I made this mistake early in my career when I found out a newer employee with similar responsibilities to mine had been given a higher salary (he was my boyfriend, which didn’t help).

First of all, you don’t know – and can’t know – the ins and outs of someone else’s salary negotiation, or other factors that may come into play, such as a larger budget in one area than another.

Second, your worth really is not and should not be determined by comparison with another employees. Third, you’ve now told your boss that you’re discussing your salary with other employees, which won’t endear you to him or her.

Do say: “Here are some average salaries for my job function in our industry in this region”

As you prepare for this all-important conversation, do a little research into what industry norms are for someone who’s been doing your job at your level of seniority.

Now, instead of seeming like a gossip, you’ll come across as someone who’s done your homework and knows your own worth.

If industry norms are more than what you’re getting, you’ll also know that you might be able to get a big bump in pay by changing jobs. Your boss will know it too, and may start looking for ways to keep you around.

If you’re facing a family illness or just had a new baby or totalled your car, your boss may be sympathetic. Ultimately, that might be a reason to give you a loan, but not a raise.

Your salary is based on the going rate for your job in your marketplace and what you do for your employer. It’s not based on your financial obligations.

Did the project you just completed increase revenues or reduce costs? Share the details with your boss.

If you’re creating thousands of dollars of extra value because of your work, it makes sense for your employer to share some of that extra money with you.

Your boss won’t like being faced with an ultimatum and might even take you up on it out of resentment. Unless you actually do have an alternate job offer in hand, that could be awkward and unpleasant for you. You’ll have to back down and admit you were bluffing, or else you might wind up unemployed.

Do say: “If you can’t pay me more, here’s what I’d like instead”

Of course you don’t want to start the negotiation by telling your boss that you’ll accept more perks instead of higher pay. But if it turns out that a raise isn’t going to happen, don’t just go away dejected and empty-handed.

Instead, be ready with some alternate requests that your boss may be likelier to grant having just denied you a raise.

These might include working at home one day a week, additional time off, educational opportunities, company sports tickets, or even a meal budget for your department.

Use your imagination. You may well wind up with added perks that are worth more to you than the raise would have been.

Minda Zetlin is a business technology writer and speaker, co-author of The Geek Gap, and former president of the American Society of Journalists and Authors. To get in touch with Minda, e-mail editor@leaderonomics.com 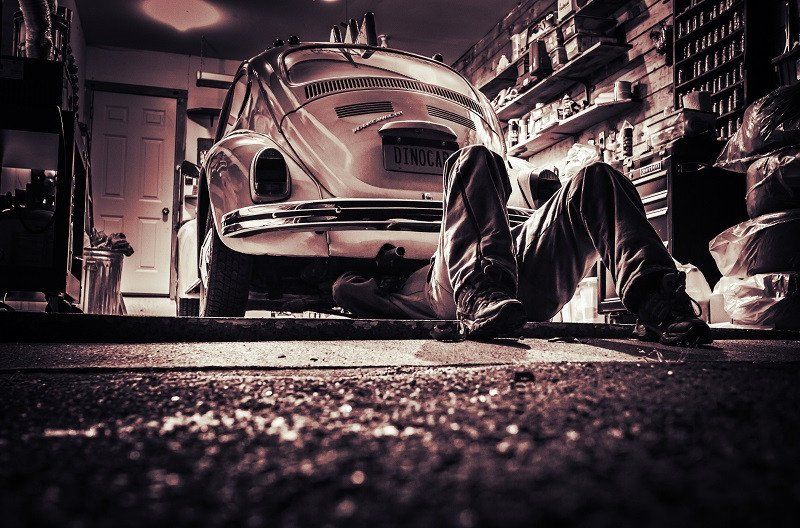 7 Tips For Getting Your Career Back On Track