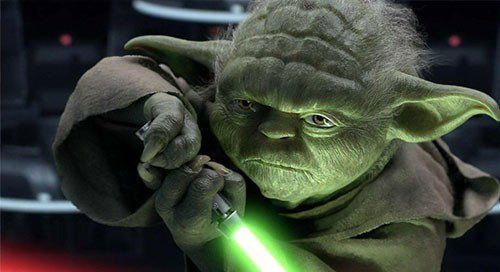 While many turn to books by business leaders such as Jack Welch, I would contend there are insights on leadership to be gained from Star Wars. Yes, you can learn a ton about leadership watching Star Wars movies. Maybe its high time to throw away those thick, boring leadership books and go watch movies.

Having spent hours on this exhaustive research, allow me to share some of the insights in “using the force” for leadership. It starts by recognising that Jedi are an advanced organisation, particularly in the space of leadership development and leadership selection.

In line with current thinking on leadership development in the HR fraternity, Jedi are very much into the ratio of 70:20:10 for experiential learning, mentorship and formal training. The emphasis on experiential learning is epitomised by Yoda’s wise words “Do or do not, there is no try”.

It is reinforced by the Jedi Council, being the highest body in the Jedi organisation, taking the responsibility for identifying developmental missions for young Jedi padawans (high potential trainees). Such as in Episode 1: Phantom Menace when the Jedi Council sends young Obi-Wan Kenobi on a diplomatic mission to Naboo, with Jedi Master Qui Gon. Development of high potential leaders was conducted by providing a diversity of experiential learning opportunities, whether diplomatic, combat or exploration missions.

However, to support the young Jedi through difficult and stretched experiential learnings, the Jedi institutionalised mentorships. Successful mentorship was made a key pre-requisite for career advancement. A Jedi Knight would not be able to become a Jedi Master until his padawan or trainee successfully graduated to become a Jedi Knight.

The Star Wars saga reflects many close mentor-mentee relationships, such as between Obi Wan Kenobi and Luke Skywalker. This was the case for both the good guys and the dark side. As Yoda explains of the Sith (bad guys!), “Always two there are, no more, no less; a master and an apprentice.”

The Jedi also conducted formal training, especially by mentors for mentees, whether in the ways of the force, light-saber training and diplomacy. Such training was typically linked to the mission at hand and thus, provided a strong linkage to planning training to coincide with relevant experiential learning missions.

Training is nevertheless important as shown in Empire Strikes Back when Luke Skywalker rushed to save his friends and faced Darth Vader prematurely before he had completed his training with Yoda and suffered the consequences. Successful leadership development therefore requires a holistic and coordinated combination of experiential learning, mentorship and training.

In the course of the Star Wars movies, leaders are not only developed but are ultimately chosen. In the area of leadership selection, Star Wars offers 4 lessons, namely in succession planning, open sourcing, assessment of potential, and restoration of potential.

Interestingly, it is the Dark Side that is pretty structured in succession planning. They even have motivational recruitment pitches, such as when Darth Vader invites Luke Skywalker to be his understudy, “Join me and together we will rule the galaxy.”

The idea of competition to be successor helps ensure the fittest emerge. Beyond that, to optimise on leadership selection, a key part is to adopt open sourcing, i.e. being open to recruit beyond one’s organisation. This approach also helps uncover hidden gems. In Star Wars, Han Solo is a good example, being introduced as a mercenary and rogue, he is recruited in and eventually emerges a key leader for the Rebel Alliance.

In line with the practice of some leading global organisations like Shell, a talent is not solely assessed on actual past performance but also on future potential. In the Phantom Menace, a young Anakin Skywalker is brought before the Jedi Council and they conclude “the force is strong with this one”, as an indicator of his future potential strength. Where emerging talents are judged to not have the potential to emerge as Jedi leaders, there are career transition mechanisms to transfer such talents for service in the agricultural, medical or exploration corps.

At the end of the day, developing and managing high potential talents and selecting leaders is not easy and cannot be expected to be a smooth journey. The six Star Wars films taken as a whole can be viewed as the story of the life of Anakin Skywalker / Darth Vader. It is the story of a very high potential talent (the force is strong with this one), who makes a mistake (is seduced by the Dark Side and becomes Darth Vader) but eventually finds redemption (ultimately kills the evil emperor).

The moral of the story is therefore, having identified high potential talent and stretched them through challenging assignments, we must be prepared for mistakes and failures. We must ensure that there are means to restore potential and achieve redemption, as opposed to necessarily permanent cold storage for mistakes made.

There are clearly insights on leadership from Star Wars. However, I am very confident that no one reading this will write an office memo to their bosses to implement initiatives based on the experience of Star Wars. Unfortunately, there is no shortage of those who would recommend adopting something directly from the Jack Welch or GE playbook for their respective companies.

But is Star Wars any more alien than say a large global multinational when compared to your respective company? By all means learn from the best, and gain insights from the experience of others or from fiction. The key is how to distil the substance of such insights and apply it in a way relevant and applicable to your organisational context. How? Well, begin by searching within yourself and be guided by the force.

Johan Merican is CEO of TalentCorp. He hopes TalentCorp can be as successful as the Jedi Council in developing and growing talent in Malaysia. To send feedback to Johan on his article, email editor@leaderonomics.com . Click here to read more Movie Wisdom articles! 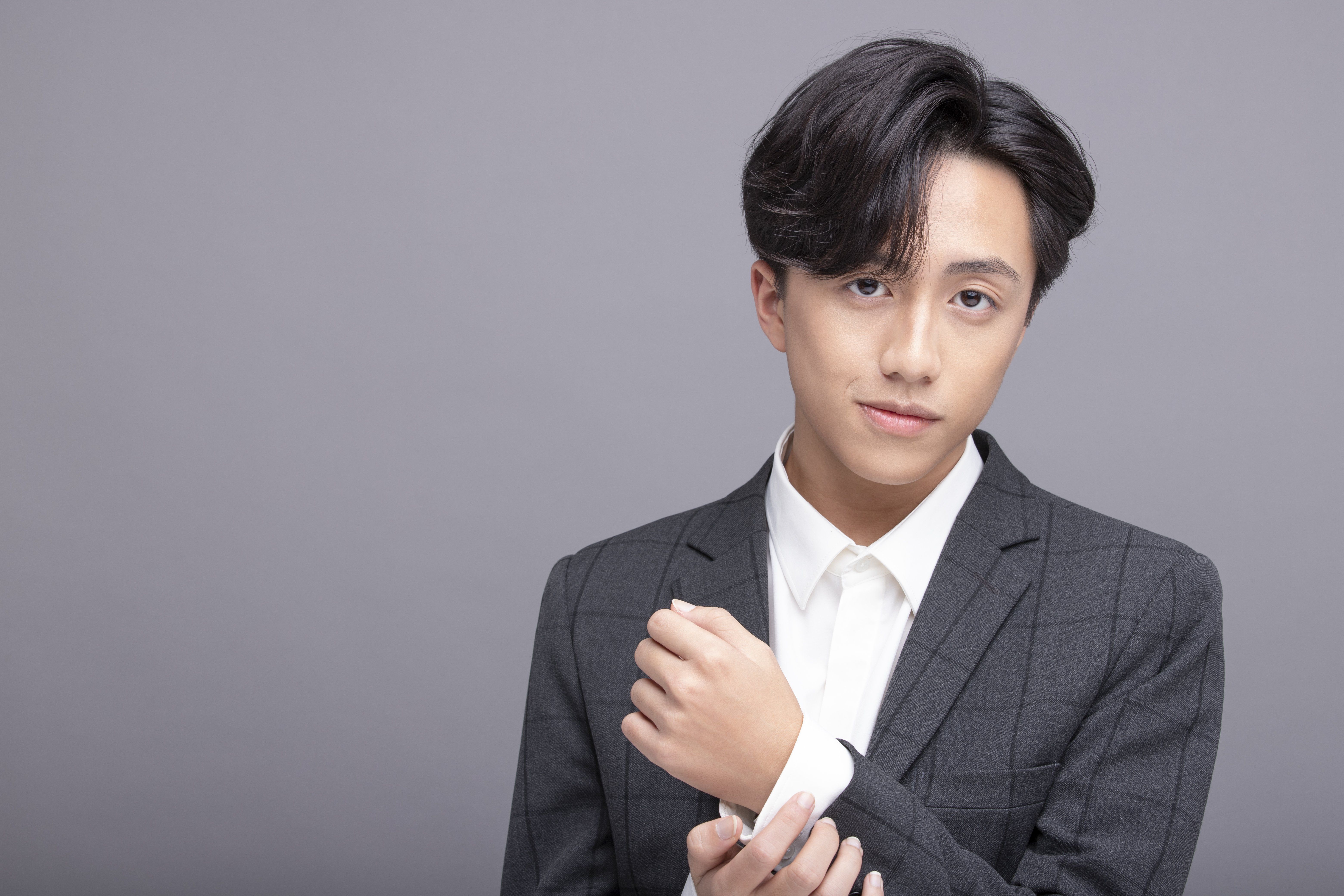