Unlocking The Power In Teams 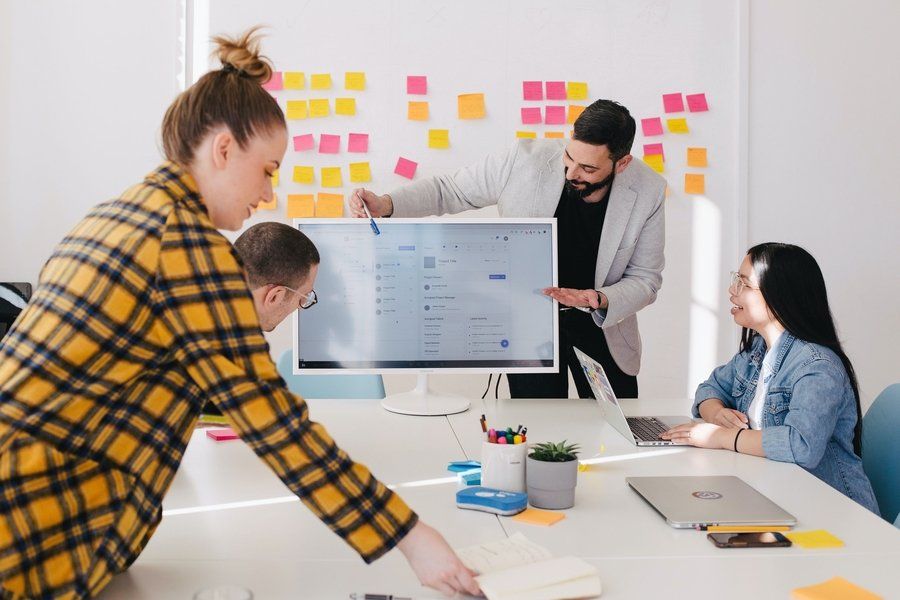 Source: Photo by Leon on Unsplash
Acknowledge Your Employees

As an executive leadership coach for the past 11 years, I coached many leaders who have raised similar concerns or issues around unlocking the power or potential that is locked within their staff or team members. Most of them find it difficult to understand why these individuals who had excelled during their job interviews, have over time become unproductive, uninspired, and demotivated. Is there a quick fix for this phenomenon?

In my coaching sessions with these leaders, many of them believe their teams are able to perform the tasks and produce the expected outcome in the designated time frame. Unfortunately, when the deadline arrives, the leaders are shocked and frustrated that the task completed thus far was either of poor quality, not done according to their expectation or had been shelved and put aside by the team members, even though they were well aware of the deadline. The agitated leaders then express their disappointment to the team. The team becomes demotivated. The leaders’ trust and belief in their team diminishes. The leaders then focus their attention on the deadline and take the tasks away from the team. The leaders then do the task themselves, working late into the night or even on weekends. And this vicious cycle continues. Feeling exhausted and angry, the leaders bring this challenge to the coaching sessions.

I allow the leaders to share with me what they want from their team. I give them the opportunity to firm up the level of importance of this outcome. By this process, unconsciously, the leaders are making a meaningful connection to their desired outcome and hence they become committed toward achieving this outcome for themselves and their team. Once the goal is firmed up, I explore many facets of their challenge, looking from both perspectives, viz., the leader’s as well as the team’s; what are their thought patterns, what are their feelings, what are their expectations as well as their behaviour patterns. This process of un-packing the layers of the presenting challenge enable the leaders to take a deep-dive into their concern. They begin to see and understand their needs as well as their team’s needs.

From a scientific viewpoint, one of the most common root causes of the teams’ unproductive behaviour is the un-fulfillment of their need of being ‘seen and heard’, by their bosses.

What is this need of being ‘seen and heard’?

According to the distinguished American Psychologist Professor Dr Edward Tronick, he says all human beings from infanthood have displayed this need. He has done numerous experiments where he identified that all infants seek to display actions, behaviours and facial expressions so as to engage their loved ones. What they are seeking is to receive acknowledgement, engagement and response.  These responses could be in the form of verbal language or baby language, as well an non-verbal language in the form of facial expressions, movement of the eyes, smiles on the lips, hand movements of showing comfort, embrace and love as well as laughter. When the infant receives these responses, the infant feels he is in a trusting, loved, cared, safe environment. The infant flourishes as his emotional needs of being ‘seen and heard’ are validated and fulfilled by his loved ones.

Conversely, Prof Tronick discovered from his experiments, that if humans do not receive any form of acknowledgement and response, viz., their need of being ‘seen and heard’, then their brain processes and concludes that their environment is not a trusting and safe environment. Their brain then prompts the adrenal glands to release a surge of hormones, adrenaline and cortisol so as to mitigate the perceived threat and keep them safe. With the aid of these hormones, the human body moves into either a flight, fight or freeze mode so as to cope with the perceived threat.

This phenomenon can be related to Dr Tronick’s “still face” experiment, where the infant did not receive any acknowledgement or response, viz., his need of being ‘seen and heard’, from his mother, who held a still face for a few minutes. The infant felt a perceived threat and concluded that the environment was not safe, loving or trustworthy. To cope with this stressful situation, the infant did three things; namely, he responded by crying out loud (fight), then he turned his face and looked away (flight) and at one point, he stared blankly at his mother with distress written all over their face and body (freeze).

This may interest you: How Leaders Can Move Hearts and Minds Through Recognition

Similarly, in organizations, this phenomenon exits. Some leaders do not acknowledge or respond to their team members. They ignore praising staff that has provided a good suggestion; they do not look at them to greet them when they are in the office. Their focus is more on the tasks being done on time as well as on the outcome, which needed to be of a high quality to match their expectations. These leaders are deemed to be task leaders, who see their teams as people who are paid to complete tasks that they were hired to do and they needed to do it well. Hence these teams do not have their need of being ‘seen and heard’ fulfilled.

Due to this lack non-fulfillment of their emotional needs of being ‘seen and heard’, they react with behaviors such as delaying the timeline for tasks, they may turn up late for work, absenteeism may be rife, they may produce low quality work, they may refrain from giving co-operation to other team members, they may not reply emails within the required time-frame, they may agree verbally to an action plan however, they will not implement the action steps, they may be moody and lethargic during office hours, among other uninspired behaviors.

Via this process of un-packing, the leaders gain an in-depth understanding of why their team members become demotivated, uninspired and unproductive. This continued behavior of the team has strong negative repercussions, not only on them specifically, rather on the whole team and to the organization as well. Leaders are then encouraged to craft a variety of forward moving action steps.  Some of them include; embracing a better balance between being a task leader and a people leader, listening to the staff in silence, without being distracted or interrupting, maintaining eye contact with staff who is giving ideas or suggestions, not rolling their eyes when staff gives a suggestion that the leader rejects, greeting staff, smiling and showing thumbs up when a good job is done, acknowledging and praising them in meetings, observing body language and holding the space for the staff to share his feelings, among others.

The leaders then chooses and implements action steps, which they deem to be the quick-wins or low-hanging fruits and then progressively, gain feedback as to how effective their intervention steps were, before embarking on more aggressive steps to address and reverse their pain and struggle. The leaders’ proactive action steps of becoming a more balanced task and people leader, helps to make their workplace a more harmonious and fulfilling place where the power of their teams are unlocked and leveraged fully by allowing them to be ‘seen and heard’.

Psst: dear employers, are you recognising and rewarding your employees for their hard work? Do you know of this cool app that can gather feedback, engage and reward employees in your organisation? Watch this video and be pleasantly surprised.

Learning is a lifelong process. Why not continue your personal development growth by using this amazing learning app called Necole. Necole is a state of the art learning platform that curates personalised learning just for you. To find out more about Necole, click here or email info@leaderonomics.com 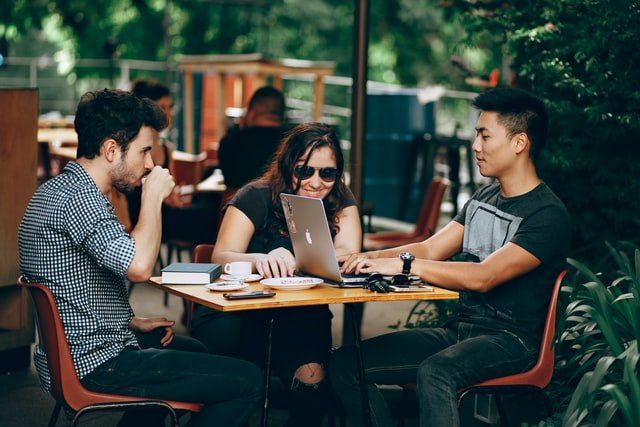 Tags: Executing Leadership, Be A Leader

Dr. Frances Penafort is currently the Director of GPS for Professional PLT. Her coaching philosophy is to partner with leaders in their transformation journey so they can show-case their better-version! She specialises in being a catalyst of transformation to all her coaching clients and supports leaders to evoke the resourceful energy of their team to achieve their stretched targets. Click here  for more information on Dr. Frances.