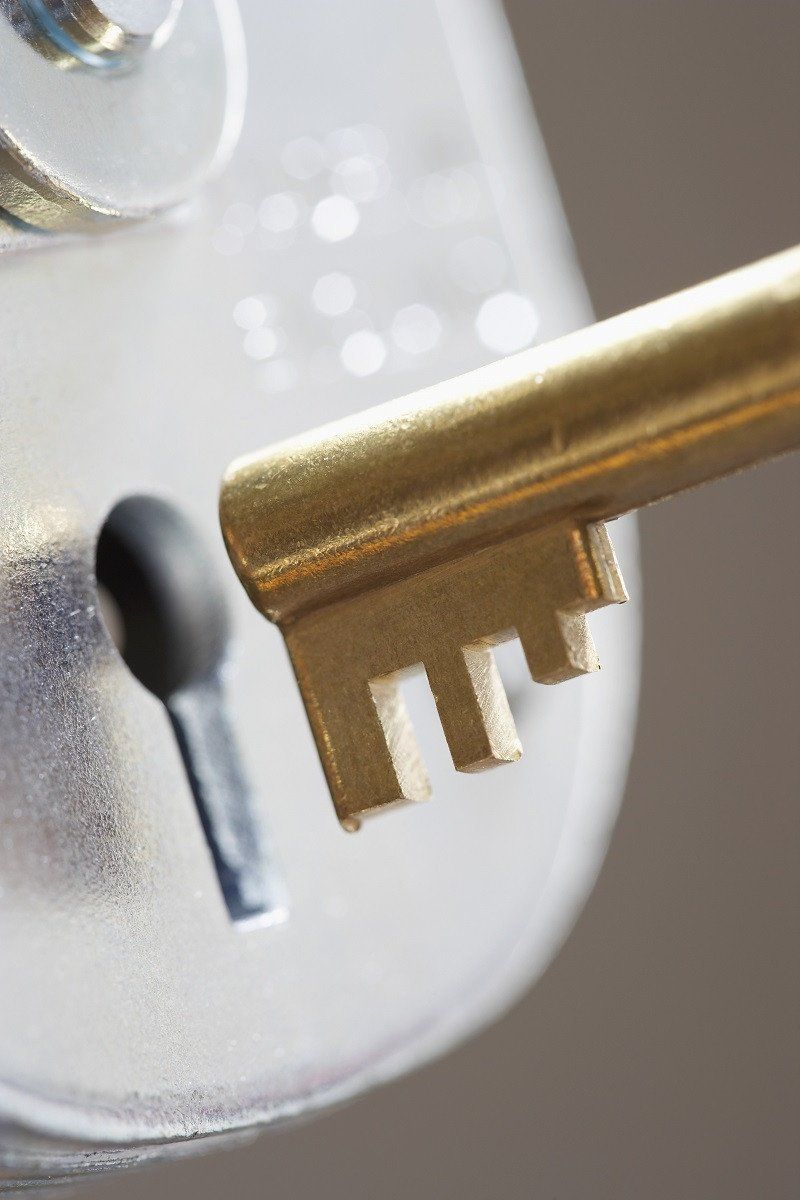 How to develop people and have them stay

So often we identify talent by a pre-determined “shopping list” of physical and performance attributes without realising that we can personally make a difference to others, if we just knew how.

For example, in the Australian Football League, we may look for a centre to be strong, tall, with a large jump height, whilst a forward may need to be quick, agile and have a physical presence.

Great for the mature adult game, but at the youth sports level, coaches often overlook or eliminate those players who are slow to mature, because they don’t fulfil the shopping list.

Just like in sports, so many companies lose their staff only to realise later on that the person was really an asset to the organisation.

In addition, they are also left to pick up costs and fix the disruptions associated with their departure.

With so much emphasis on leadership development, why are companies still failing to recognise and develop, or keep, the talent they have?

There is a myth that goes “goldfish only grow as big as the size of their tank”. If you increase the tank size, then a goldfish will grow in accordance. But if you keep a goldfish in a small tank, they will eventually stop growing or die. Unfortunately, this is what some leaders do to the people they lead.

Great leaders can bring out the best in people, taking their ability to another level. These leaders realise it is hard to change people, but by developing a mindset within them that consistently drives better performance, they can help them realise their true potential.

Following are ways you can develop the talent in your organisation.

Things smart leaders do every day are:

Leaders who cultivate an inquiring mind will drive optimal performance. For example, research shows that just by developing curiosity, there is both improved learning and increased performance.

If we are curious about our work, our interactions with others, and our day-to-day experiences, we can learn a great deal more than if we are ‘uncurious’.

A study conducted by the O.C. Tanner Institute found that the highest performers were more curious and they were prone to asking more thought-provoking questions, such as:

Our brain is naturally wired for self-improvement to drive commitment when the opportunities are given. Great leaders allow people to express their thoughts, insights, and observations, and also respect their opinions.

They genuinely care about people, and treat them as a whole person NOT just another staff member.

Take for example, Costco chief executive officer, Jim Sinegal, who has no hesitation to speak with any of his employees (and actually answers his own phone), and as a result, his employees love him for his ability to engage with his staff. Costco’s employee turnover rate is now the lowest in the retail industry, significantly less than its rival, Wal-Mart.

Recognise and build their competency

The best leaders are always giving credit to others for their contributions, regardless of how small it is. They are then energised to reinforce this growth by making it a desired behavioural change.

They know how to “jump-start” the behaviour by reinforcing it with tangible items, social interactions, activities, sensory stimuli and escape from aversive events. They back it up by creating positive consequences such as feedback, support, results or rewards.

The latter are all-important in setting long-lasting patterns. In fact, studies show that positive consequences have about four times more direct effect on behaviour than the precursors.

Talent development has a huge part to play in companies trying to sustain performance at the highest level.

Bottom line, as leaders we can bring out the best in our people by using positive interactions, challenging them regularly, and reinforcing the behaviour you want to see through acknowledgement. When this is done well, everyone’s job becomes easier.

Raise Your Game: Top 10 Leaders Who Inspired Me