5 Tips on How to Manage Diverse Teams 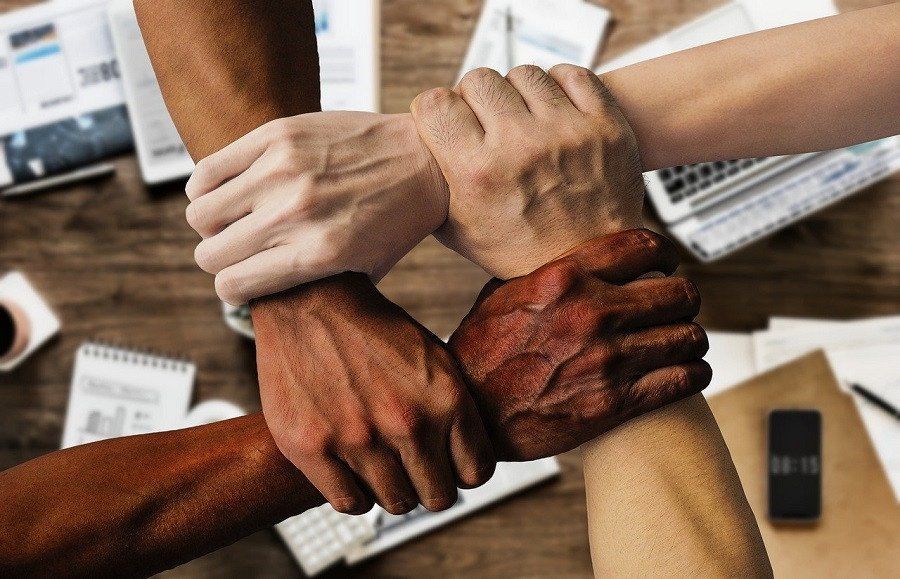 Despite welcomed advances in the workplace as more leaders embrace diversity, there are some who still believe that a diverse workplace creates unrest within an organisation.

It’s a valid concern. After all, it’s rooted in our psychology that it’s best to stick with people ‘just like us’. There’s good reason for humans being tribal: it quickly cements rapport and trust, and develops a sense of stability and security.

And yet, as humans evolved beyond tribal systems, we began to flourish at an exponential rate, benefiting from new and diverse knowledge, products, services, cultures and customs. As we developed new ways and stronger networks across larger numbers of people, life improved across the board, from life expectancy to trade and everything else in between.

To embrace diversity has, historically, led to countless benefits, but still there remains some hesitancy to promote and build a diverse community within some organisations. For those who welcome it, the advantages and clear and plentiful.

A diverse team lends its organisation a wealth of knowledge, different views, and experiences. It provides an edge when it comes to problem-solving and decision making, not to mention innovation and genuine thinking outside the box, since the chance of groupthink is likely to be less than a homogenous group. 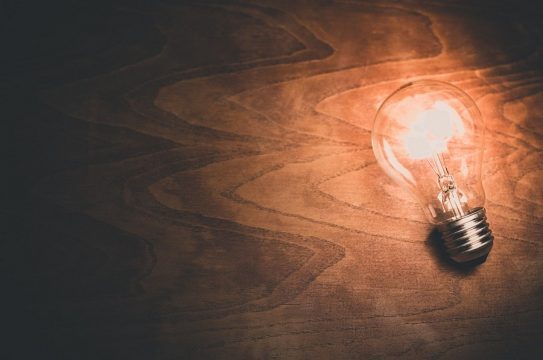 Leaders who welcome diversity into their organisation are better placed to adapt to changes within their industry, maintaining a strong edge over less-flexible competitors. There’s also the reality that, as younger companies become more diverse by default, business leaders will appear more attractive to their customers if their organisation is perceived to reflect a similar degree of open-mindedness.

One question that remains on the lips of some leaders might be, “I’m all for diversity – but how can I best lead a diverse team?” It’s an important question, given that diversity presents some challenges as well as its many benefits. People have different needs, outlooks, and perspectives. It’s crucial for any leader to know how to understand and engage with these effectively.

Let’s take a look at five steps that leaders can take to ensure they lead a team of diverse people who feel encouraged and motivated to work together for a shared purpose:

1. See the people, not the stereotypes

To begin with, it’s vital that leaders recognise that, while people may be grouped according to nationality, culture, ability and so on, no two people within a group are the same.

With that in mind, leaders need to be first and foremost be concerned with the needs of the individual and that happens through direct communication, rather than relying on general stereotypes of what a leader might believe their team members need.

2. Be flexible in your approach

Since people within the workforce will have different needs, it’s crucial that leaders pay attention to providing reasonable flexibility within the workplace. For example, employees with special needs might need to arrive to work a little later than normal, or leave earlier.

They might need to attend health-related appointments or take one or two additional breaks during working hours. By having reasonable flexibility within the organisation, leaders can demonstrate a proactive desire to supporting a diverse workforce.

While it might sound gimmicky, having sharing sessions (maybe during lunch) can foster a deeper and more meaningful understanding between employees, and they can also provide leaders with a great deal of insight. What’s it like adjusting to a new culture or country?

What kind of challenges does someone with a particular disability face? How does a new mother juggle work responsibilities with family commitments? Sharing sessions can make people feel heard and respected, and provide valuable information on how they can be better supported by the organisation.

4. Recognise – and celebrate – differences between people

There’s often a misguided tendency to pretend that ‘we’re all the same’ – but nothing could be further from the truth. Everyone is different. Rather than striving to avoid the acknowledgement of differences in the workplace, they should be celebrated for the value that they bring to the organisation. Not only does it help to normalise diversity within the organisation, it also makes for a harmonious workforce.

5. Have an open mind and be inclusive

It’s common in any organisation for leaders to seek input from their closest colleagues or favoured people. This can backfire, since most people will tend to agree with whatever’s being suggested, or tell the leader what they want to hear.

By deliberately seeking different perspectives from a range of people, a leader can become privy to fresh perspectives and new ideas that they might never have come across. Having people around you who (appear to) think like you can be seductive to the ego, but the real gems are often found in the minds of those who think differently from us.
Read: How To Build Winning Teams 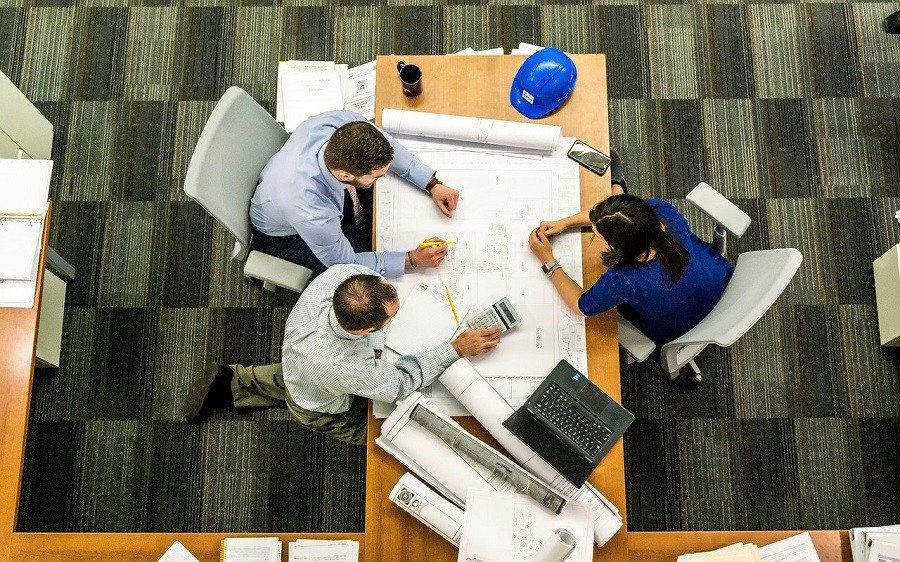 The Secret to Attracting Quality Clients