These 5 Tips Could Be Hurting Your Leadership 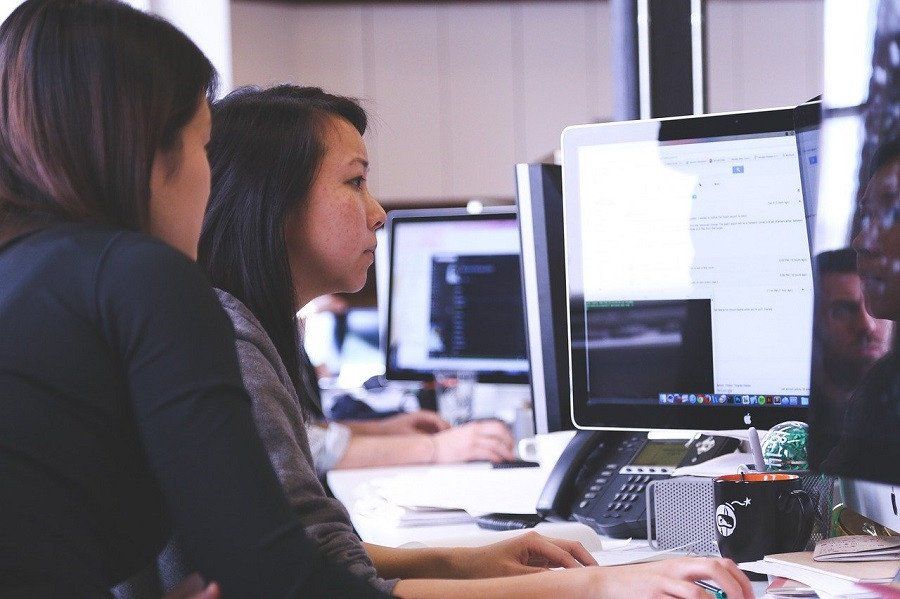 Unfortunately, the beliefs that many leaders cling to are not only outdated, but they can severely limit the growth potential of a leader who subscribes to these ideas.

This belief emanated from a day when a leader was expected to project Superman-like perfection. The reality is that today, such projection of being unflappable tends to generate more suspicion than it does respect.

This is not to say that the leader can afford to project ongoing, unending fear and uncertainty. But leaders must be seen as authentic.

You may be interested in: Importance of Transparent Leadership

The image that comes to mind when one thinks of this classic leadership belief is that of the isolated leader. However, a leader needs to be only as lonely as she or he chooses to be.

Leaders must take it upon themselves to broaden and deepen their relational world.

The idea was that leadership development was the result not of personal growth as much as it was a by-product of having secret access to the ‘who’s who’ of certain power brokers.

Such a concept today is laughably outdated.

True, leaders must always broaden their relational world, but this is to the benefit of others, not for self-advancement.

Somewhere along the line, ‘smart work’ came to be considered the opposite of hard work.

Yes, there was once a belief that, at a certain point of development, leaders would naturally hit a learning ceiling.

Leaders have an obligation to those they lead to continue in their development. And one of the most important ways to ensure such growth is to strip away any outdated and outmoded leadership beliefs that could be placing a lid on your development.

So take a moment to consider whether any of these axioms are limiting your leadership.

Because what you believe will determine who you become.

Scott Cochrane is the vice president-international of the Global Leadership Network. He is skilled in preaching, nonprofit management, organisational development, stewardship, and volunteer management. His passions include leadership, football and hockey! To engage with him, email us editor@leaderonomics.com 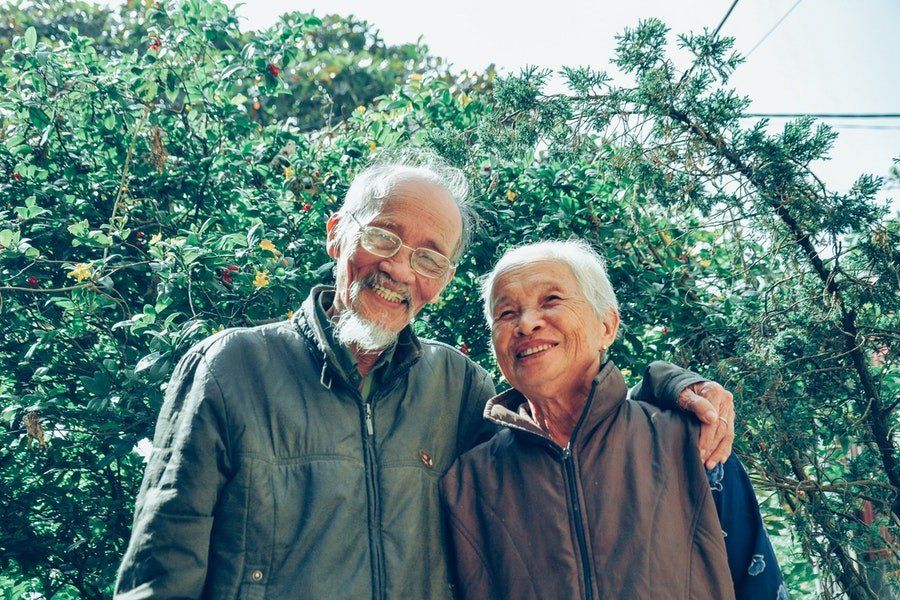 Sustainable Health is a Necessity, Not an Option