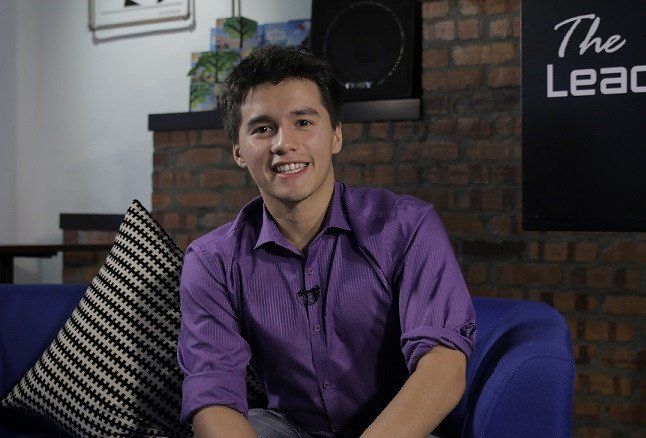 Captain James Anthony Tan, born with dyslexia, did not allow his condition to hold him back. Against all odds, he set a new world record in 2013 as the youngest pilot (at age 21) to fly solo around the world by the Guinness Book of World Records.

Now 23, Tan, who hails from Sungai Long, Kajang was also awarded “2013 Man of the Year” by the World Record Academy.

Flying a 30-year-old, single-engine Cessna 210 Eagle aircraft through 21 countries and completing 22,000 miles in 50 days, Tan, who often professes his love for Malaysia, admits being emotional before touching down at Subang Skypark.

“Throughout the entire project, which took one year and four months of my life in total, the only time I felt emotional was while crossing the border of Thailand into Malaysia. I was crying my eyes out. I couldn’t speak.”

Tan shares with The Leaderonomics Show how he first saw a Boeing 747 during a family trip to the United Kingdom, which triggered his passion in aviation.

“My first thought was how pretty she looks!” he beams. He was also impressed at how cool the captain looked.

After seeing a jet fighter fly 90 degrees straight up in the air, his initial excitement turned into passion and he has not looked back since. He started flying at 18, became a fully qualified pilot at 20 and set the world record at 21.

Tan used to be a full-time private jet pilot, flying VVIPs around Europe, America, parts of Asia and the Middle East.

“There are different types of pilots. Most people think of pilots with big planes and air hostesses. I was mostly ferry flying, which involved delivering a new, bare condition aircraft across oceans and continents, and leaving it with its new owner.”

His first job involved flying an SR22, a four-seater aircraft from Oxford to Bangkok and back.

After receiving the job offer through a call he received while watching a movie in his sister’s house, he went for training the next day and took off four days after that.

“Prior to that, I had never done a cross continental flight in a personal aircraft. No training, no experience,” he raves.

Feeling very thankful for the opportunities presented to him by people he had never met or flown with, Tan professes to be hardworking and one who would go the extra mile to pursue his passion.

Exhibiting strong people skills throughout his interview, the confident and media-savvy lad reveals how he grew up as an anti-social person, lacking confidence until the age of 16.

“I hated wearing fine clothes; never did my hair and personal grooming was never in the equation. Something just snapped and caused the change.”

His smooth sailing journey in life started out with challenges when diagnosed with dyslexia, a learning disability, at age 8.

Tan admits being ashamed of his condition as a kid, especially with the prejudicial mindset towards special kids in the 1990s.

He recalls with sadness how he and his mother had planned for a school dedicated to special education, which didn’t take off due to the hurtful comments and objections by the neighbourhood, adding that this perception has changed dramatically in recent years.

Tan has had many anxious encounters throughout his aviation career, but the most memorable was when radio contact was lost for 2.5 hours while flying from Japan to Siberia over the frozen sea.

“After losing my No. 1 radio and GPS, I flew across the North Pacific alone without being able to communicate with Russia.

“Finally, I heard someone talking and quickly asked for assistance to inform Russia I was coming in, so please do not shoot me down!” he enthuses.

Tan shares two exciting episodes which he holds dear to his heart.

In one incident, he was informed of a typhoon before taking off from Taiwan to Fukuoka, but decided to go ahead.

“Once I got onto the runway, I encountered a storm I have never ever seen in my entire career. It was all red, with lightning and thunder everywhere!”

Calling it “youthful ignorance”, he claims that it was the worst flight of his life, being thrown around and flying with the aircraft wings being flipped from side to side.

“I was scared and couldn’t believe how stupid I was,” he adds.

Another incident was when he witnessed a volcanic eruption as he was flying across Siberia approaching the lower side of the North Pole. He was afraid that the spewing volcanic ash would cause the aircraft engine to stall.

Luckily, Tan managed to climb to 23,000 ft before being greeted by the beautiful sight of blue sky, a layer of ash right underneath the sky and gorgeous white ice below.

“Honestly, the best years of my life are in aviation and I have no regrets. It’s more fun now that I’m doing it part-time as a hobby,” muses Captain James Anthony Tan.

Conquering so many challenges with so much behind him, Tan currently feels fulfilled achieving the impossible and is now setting the foundation for building a family.

Below are snippets of Tan’s answers in The Thinkonomics segment:
Q: How would the world be if everyone could sense or read other people’s thoughts?
A: If we could ‘sense’ and ‘hear’ what’s going on in each other’s mind, it is a pointless gift in terms of changing the world if we’re unable to feel the pain, joy, frustration or enjoyment.
So, it is more important to experience the feelings and emotions they’re going through.

Q: If my motives are wrong, should I stop giving?
A: Yes. The reason why I do charity work (he feeds the homeless and provides English lessons to the underprivileged) is because I feel happy and good about it.
I might sound selfish here, but if you’re giving because it’s part of the social protocol, everyone else is doing it or you have to, don’t waste your time.
The most important thing is to have fun; and do it with a sincere and glad heart.

To be a good pilot 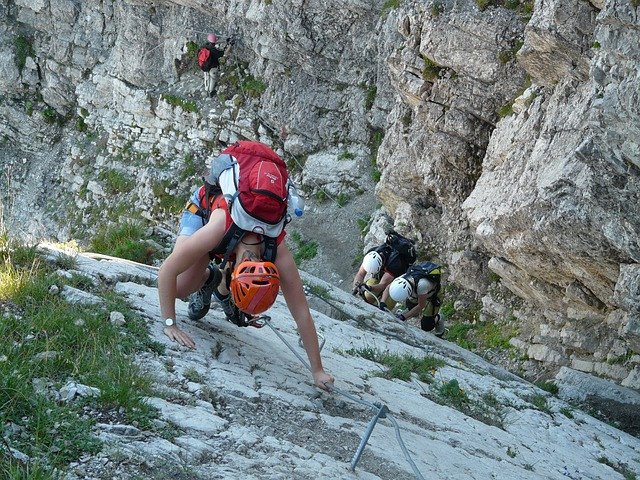 What Are Your Fears Keeping You From Doing?