The Pitfalls Of Servant Leadership 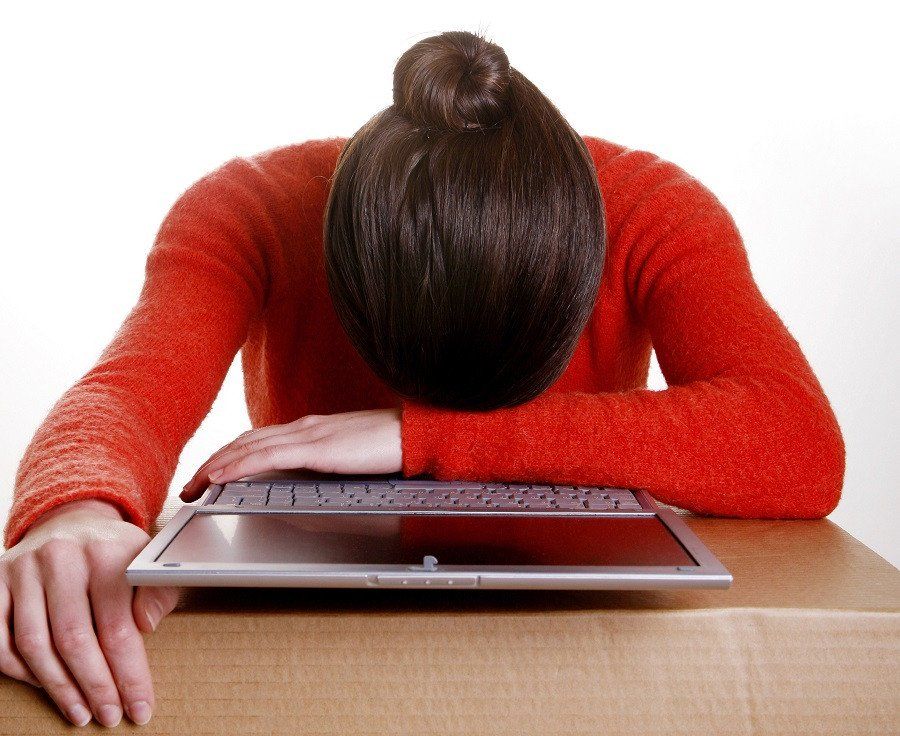 The term ‘servant leadership’, coined by Robert K Greenleaf in his 1970 essay, The Servant as Leader, proposes a radical shift in how we see leaders and leadership in general.

Greenleaf suggests that effective leadership and desirable organisational outcomes can be achieved when leaders first serve their followers.

Emphasising a servant style of leadership may instead lead to role confusion for both leader and follower.

By serving followers, the servant-leader ‘leads’ by reversing the leader-follower equation to one that emphasises follower development.

A servant-leader influences followers by guiding them towards a growth experience that ultimately enriches their personal and professional lives.

The guile of servant leadership

The philosophy that underpins servant leadership is an appealing one, for at least two important reasons:

The appeal of influence, without the impressions of authoritarianism, is attractive to individuals who are called to be leaders, as they can choose to do so through a softer, more relational approach.

But is servant leadership really the best approach to leading and influencing others? What should leaders who wish to adopt this approach be wary of?

More importantly, is being a servant first and leader second, really leading at all?

A series of illustrative cases below raises some considerations about the effectiveness and suitability of the servant-leader. 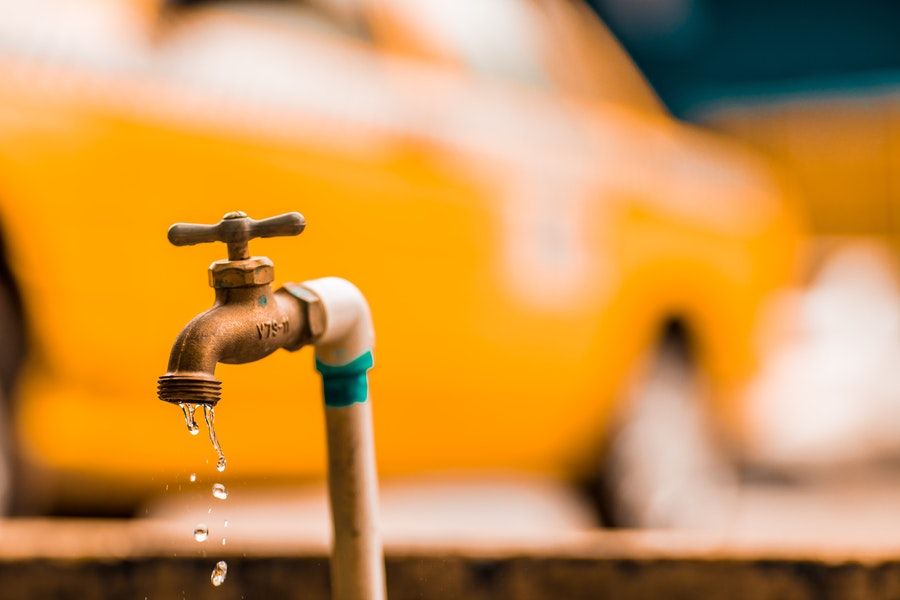 Debbie works for a multinational corporation. Since her promotion to head of human resources, Debbie has taken on additional roles related to mentoring and coaching staff.

She approaches talent development in a highly relational manner, empathising with staff regarding their concerns about their work, and assisting them in their career development wherever possible.

Her immediate supervisees tell her that she’s caring and supportive of them, but Debbie is starting to feel drained from relating so closely to them.

She also finds herself spending an increasing amount of time listening to staff concerns and gripes about the workplace culture.

Debbie has experienced similar challenges in the workplace, but she is starting to wonder why her junior staff cannot ‘get over’ those challenges without coming to her for support.

As much as she’s trying to empathise and serve the development needs of her staff, she is starting to feel that it is coming at the expense of her own job satisfaction and professional development.

But doing so – and doing too much of this – can also drain the servant-leader both physically and emotionally. Empathy is a limited resource, and while the servant-leader may have a considerable amount than a less relational leader, that resource is still a finite one.

Numerous psychological studies suggest that over-empathising may lead to burnout. It is quite telling that the bulk of this evidence on something called ‘compassion fatigue’ comes from studies of people working in the healthcare and services professions.

Giving a part of yourself to others – and doing so repeatedly with little or no expectation of reciprocation – can be emotionally draining. This is not to say that servant-leaders should stop empathising altogether, but the demands of being a servant-leader appear to exact a hefty amount of emotional resources.

Debbie’s case also illustrates another potential ‘dark side’ of empathy. One recent study shows that it is harder to empathise with someone when we ourselves have experienced the same difficulty or dilemma being shared with us.

In other words, when we have experienced similarly distressing events as those being shared with us – we can listen – but it does not necessarily mean that we care for it. 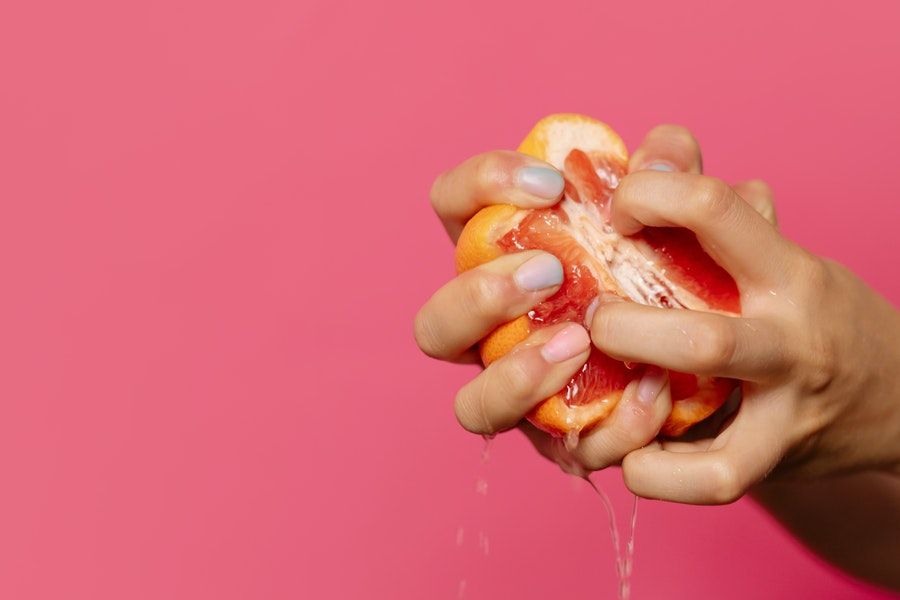 Case 2: From benevolent to brutal Bruce

Bruce owns a small market research company, where he employs about 20 people at any one time.

As a manager, Bruce is seen as friendly, amiable, and the kind of boss that makes the workplace feel like a country club.

In fact, this is the style of leadership that Bruce adopts – a ‘country club’ approach where he treats employees like family.

What is wrong with wanting to focus on the relational, human side of leadership?

Each employee looks out for one another, and Bruce, at the company’s helm, takes a special interest in making all employees feel accepted.

On occasion, Bruce also takes his staff out for lunch and celebrates their accomplishments over dinner.

Two years ago, however, the company had to revise its strategy and positioning in view of growing interest in big data analytics.

Staff development took a backseat since Bruce became increasingly occupied with important financial decisions and investments that would dictate the future of the company.

Senior staff say that the company culture is no longer the same, and even some loyal to Bruce are contemplating leaving the company.

A servant-leader creates the expectation and promise that staff development and employee growth are prioritised.

These are powerful promises that do not necessarily align with or are immediately compatible with the expectations of what a leader should do for their organisations.

What is wrong with wanting to focus on the relational, human side of leadership?

Well, if leaders start with the relational side of their goals, then this impression of selflessness and service creates the expectation that the leader’s role is to serve the needs of their followers.

This reflects only one side of the leadership coin. In Bruce’s case, a servant-leader who starts with focusing on relational roles, and then chooses to adopt a more directive style of leadership later on may create dissonance in the minds of followers.

If they had to choose, such leaders would establish their own competence and authority first, before directing their efforts to others’ growth and development. 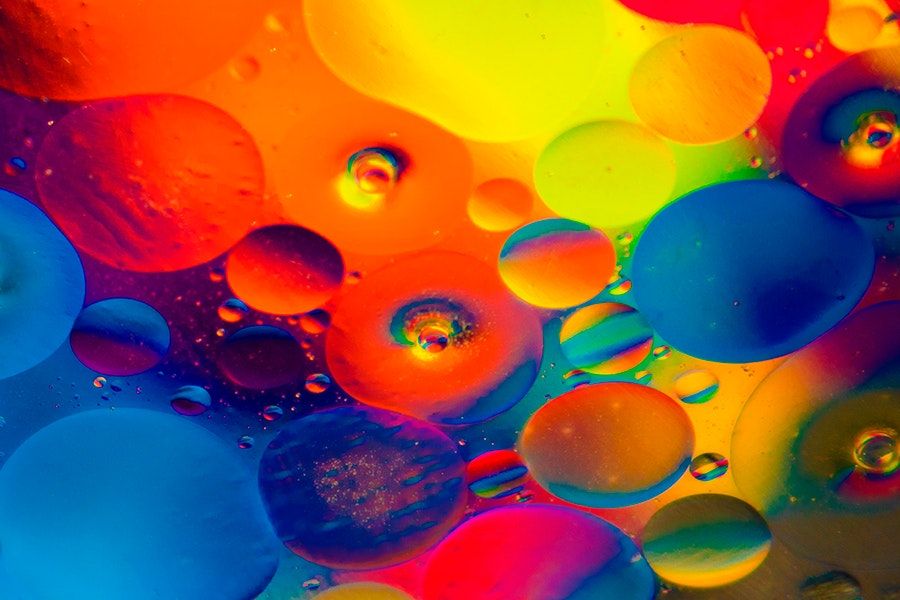 Judy draws inspiration from her congregation and the stewardship of the leaders of her church. She sees how the leaders within her church community care for one another, and value each other’s personal and spiritual growth.

As a mid-level manager in her company, she also tries to apply these principles in her style of leadership.

Her personal views of leadership revolve around serving others, helping them grow and develop to their fullest potential.

Judy works for the sales and distribution division for a tech company – and one that has a very high rate of turnover at that.

The fast-paced nature of the work environment means that employees are very target- and commission-driven, leaving little time for professional development.

Try as she might, she can’t seem to convince staff that she is keen to help them develop their skills for the long-term, or to view their careers as something more than meeting financial targets.

Judy’s is seen as soft and undemanding by her sales staff, and few seek her advice on how to meet their monthly targets.

Even more discouraging and disheartening are remarks from her own supervisor who says that Judy’s approach to leadership is based heavily on her own personal values, and has no place in a company like this.

Is your organisation benefitting?

One additional criticism of the servant leadership approach is that it may not be necessarily suitable or applicable to all organisational contexts.

Consider organisations that require a quick turnaround, an expedient resolution to a company-wide crisis, or to one like Judy’s, which heavily focuses on meeting financial targets and has a high staff turnover rate.

In more extreme instances, the leaders themselves may be subject to exploitation or disrespected by the very individuals they are expected to lead.

Judy may have good intentions, and the servant leadership model may have worked for her church community. But not all organisations are run like churches or congregations.

From the case above, emphasising a servant style of leadership may instead lead to role confusion for both leader and follower.

In more extreme instances, the leaders themselves may be subject to exploitation or disrespected by the very individuals they are expected to lead.

Servant leadership works best in organisations that prioritise and value the long-term growth of its employees and have the necessary culture to scaffold an approach to leadership that places a heavy emphasis on the personal growth of staff.

While the idea of the servant-leader has been inspirational to some, and revolutionary to our understanding of leadership, there are nuances and contexts in which it may be less effective than claimed.

Like any other leadership approach, the benefits of servant leadership must be considered in view of its costs, limitations and appropriateness. 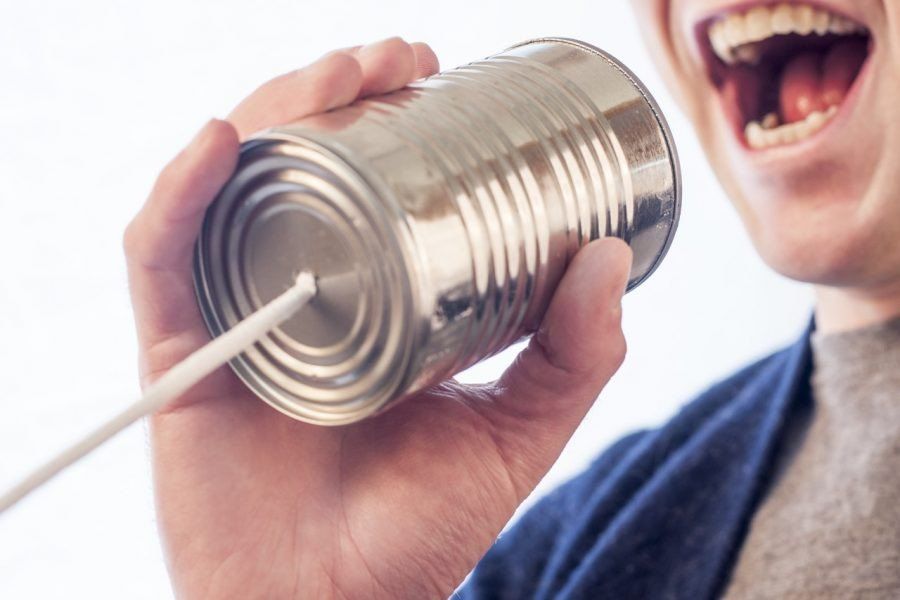 People Management: How To Handle Tough Conversations At Work