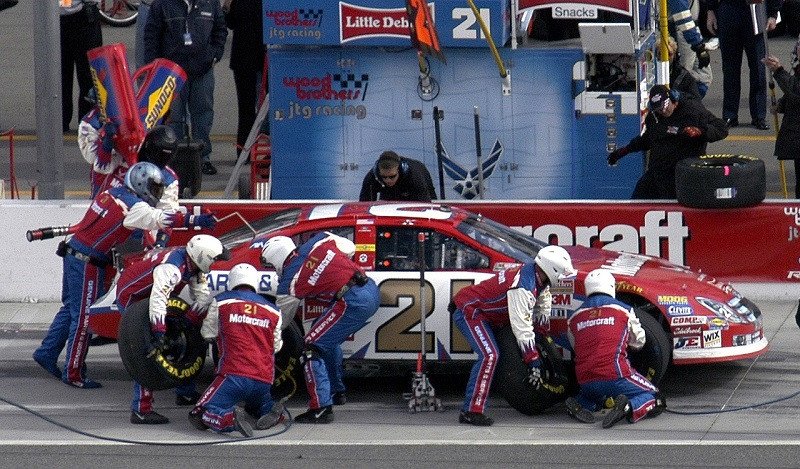 Accountability is the ultimate driver of performance

Few of us will ever replace a commercial gas metre. But in case you ever do, here’s some advice: during the brief interval when your gas pipe is not connected to either the old or new metre, be sure to vent the highly combustible leakage outside.

And his co-workers didn’t make him. Unbeknownst to Ramon, the water heater in the room sported a pilot light. When the gas filled the room, the pilot light caused a fire to erupt around Ramon. His colleagues rushed to open the door but not before Ramon was badly injured.

My colleagues and I met Ramon because we were wrapping up an international study on workplace safety. We wondered what practices separated the best at safety from the merely good.

We identified 30 organisations with strong safety records – a few of whom were the best of the best.
As we searched for the sources of influence that accounted for differences in safety, we found that on the surface, the best and the rest looked quite similar.

All were “Johnny-on-the-spot” at keeping up with signage, inspections, compliance training, and enforcing safety policies. But we kept hearing unusual language in our interviews with the true standouts. It wasn’t until we interviewed and surveyed 1,600 safety directors, managers, and employees that we realised we weren’t really getting it.

We were so focused on finding the key ingredient to building a perfect safety record that we missed the big picture our interviewees were trying to paint for us. That is, until one safety director used a bull horn. Mike Wildfong, the global director facilities risk management at TI Automotive, put it bluntly, “You’re missing the point.

His thesis intrigued us. Could it be that the secret sauce in flawless safety records was not just being accountable to safety policies and practices, but holding people accountable for any project, responsibility or expectation? And if so, could you prove this?

Curious, we dug deeper. We divided 420 supervisors and managers from our original 30 companies into two groups. The first group had fabulous and sustained departmental safety records.

The second group’s safety records were middle-of-the-road. After comparing the two group’s general safety compliance levels, we then looked at whether or not differences in safety mirrored differences in other areas of performance.

Not only were there differences – but the differences were profound. Those supervisors and managers with the strongest safety records were five times more likely to be ranked in the top 20 per cent of their peers in every other area of performance.

They were five hundred per cent more likely to be stars in productivity AND efficiency AND employee satisfaction AND quality, etc.

Since accountability appeared to be the key not just to safety, but to the full trove of corporate performance treasures, we then explored what made accountability tick in the leading teams and companies.

The answer came back to Ramon. Remarkably, cultures of accountability had little to do with bosses. Rather, it was all about peers.

The problem that contributed to Ramon’s painful scarring was not just that Ramon violated a safety policy. It was that three others were aware he was violating the policy and said nothing. 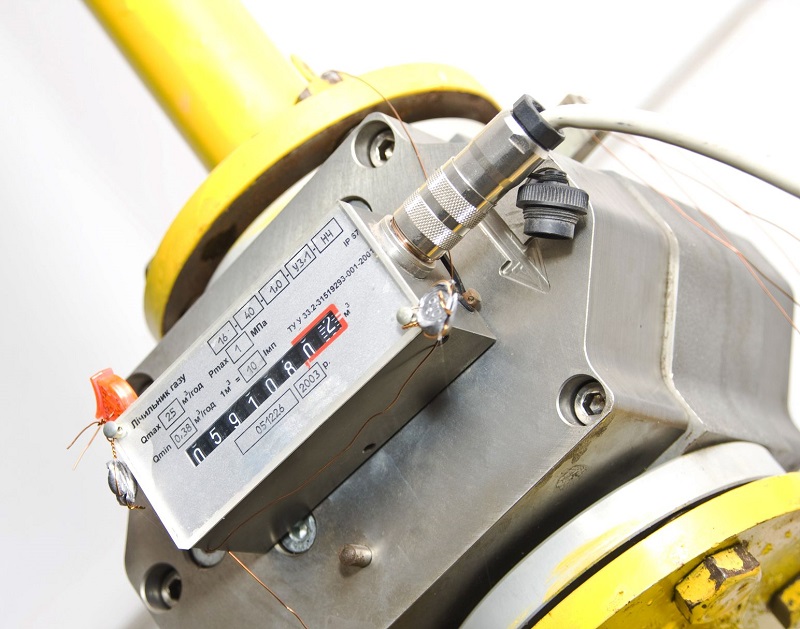 Peer accountability turned out to be the predictor of performance at every level and on every dimension of achievement. The differences between good companies and the best weren’t that apparent when it came to bosses holding direct reports accountable. The difference become stark, however, when you examined how likely it is that a peer will deal with a concern.

Our data further confirms that this peer principle is the holy grail of performance influence. In the area of safety, our study found that 93% of employees say they see urgent risks to life and limb and yet less than one-fourth of those who see concerns speak up about them. Rather, they wait for bosses or others to take action.

The problem is not that we have problems. The problem is that leaders don’t ensure employees are motivated and are able to speak up about these problems. When concerns about performance, quality, and safety fester until a boss notices them, an enormous amount of time and money are wasted.

On the safety front, unaddressed concerns lead to injuries. When these same issues arise in organisations like Mike Wildfong’s – they are addressed immediately and directly – usually at the peer level and long before they cause major crises. This rapid horizontal accountability drives quality, safety, productivity, costs, and efficiency.

There’s something about our peers

It shouldn’t have taken me so long to recognise the peer principle in our safety study. I had seen it years earlier as an incredible competitive advantage when, while meeting with a team in the financial services sector, it was sometimes hard to distinguish bosses in the room because peers were just as likely to deal with accountability concerns as the head honcho.

The bottom line is this: much of our effort to improve performance in organisations is misplaced. We obsess over “performance management.”

We try to get the right forms, the right processes, the right conversations at the right frequency – all in the name of getting bosses to hold direct reports accountable. We think vertical accountability is king.

Joseph Grenny is a four-time New York Times bestselling author, keynote speaker, and social scientist for business performance. His passion and expertise is human behaviour and its impact on business performance and relationships. His work has been translated into 28 languages and has generated results for 300 of the Fortune 500. Joseph has been a contributing columnist for BusinessWeek, Forbes, and Harvard Business Review. He has appeared on The Today Show, CNN, Bloomberg, and Fox Business News, and been cited in hundreds of national news publications including The Wall Street Journal, The New York Times, and USA Today. Joseph is the co-founder of VitalSmarts, an organisation committed to teaching others how to effectively change human behaviour. 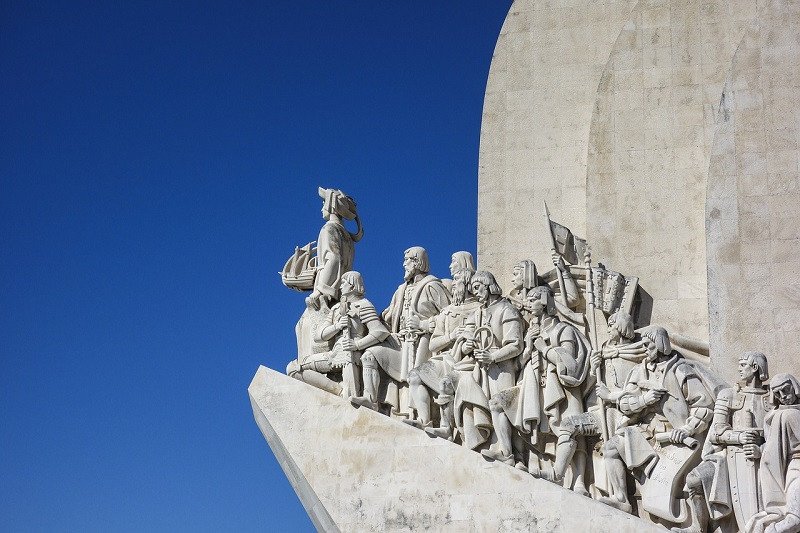 Want to Get Promoted? Jack Welch Describes the Most Important Trait You Need