The Myth Of A Valueless China 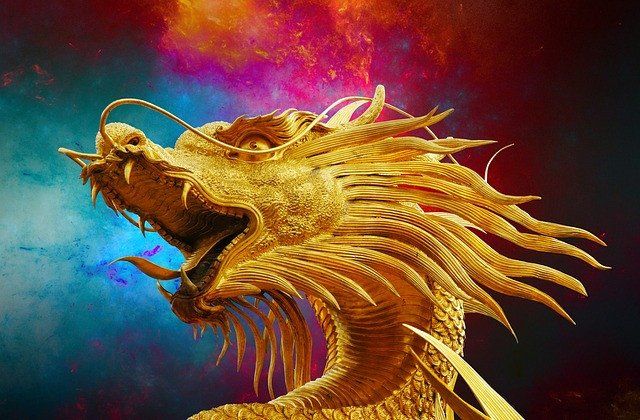 As part of its Richer World series, the BBC ran exclusive footage of a former senior Chinese Communist Party official meeting with the Dalai Lama in 2012, two years after the last formal talks between the two sides, and praying at a personal shrine he had constructed in his Beijing apartment, complete with the Dalai Lama’s picture in pride of place.

In his write-up, BBC reporter John Sudworth claims “the idea that an official would invite the BBC to witness him praying in front of a portrait of the Dalai Lama would seem a preposterous one. Laughable – insane even.”

For publishing what is undeniably an interesting story, the BBC should be commended, but for suggesting that any display of religious feeling or sensitivity on the part of the Chinese government is itself akin to a religious miracle, the BBC does a disservice to all those who would seek to truly understand modern China.

The truth is that, despite its media portrayals as a spiritual and cultural wasteland, China is home to more than 200 million people who are either “Buddhists, Taoists or worshippers of legendary figures such as the Dragon King and God of Fortune”.

China also has 36,000 mosques, 45,000 imams and over 21 million Muslims. By 2030, it will have a Muslim population larger than Saudi Arabia’s today and a Christian population larger than any other country in the world. The world’s largest publisher of Bibles, Amity Printing Company, is located in the Chinese city of Nanjing.

Unfortunately, when it comes to China, religion is just one example of the mismatch between the mainstream media narrative and the underlying reality.

The transformative changes that have taken place in China have always been accompanied by changes in the way it has been perceived abroad. For many years, the conventional wisdom was that China would fail because it was autocratic, corrupt and inefficient. When it did not fail, its critics changed tack to instead accusing it of an empty materialistic success.

This “valueless China” narrative claims that spoiled princelings, grasping businessmen and venal officials are all symptoms of a society has sold its soul and replaced its culture and traditions with pure greed. Take a reported 2013 poll that “Chinese today are just too materialistic“, or the Economist cover from August 2014.

Entitled “What China wants”, the photo is of a Chinese dragon hungrily eyeing a globe, inside, the caption proclaims that China “does not know how to achieve or deserve [respect].” But this most recent oversimplification is no closer to the truth than any of the old ones.

Earlier this year, Chinese President Xi Jinping stated that he was comfortable with allowing the country’s rate of economic growth to slow. As of 2012, the Communist Party of China has also written into its constitution the need for the “establishment of ecological civilisation”.

Talk is cheap, but Xi backed up these words by agreeing to a historic climate deal with the United States (US) that will require China to make massive economic changes in order to move away from the coal that currently supplies 80% of its electricity.

Even a relatively seamless transition will likely reduce China’s GDP growth, a tradeoff Xi has publicly stated his government will make if necessary. These are not the actions of a government concerned only with material accumulation.

By numbers alone, China may very well be the most religious country on earth. Much the same is true when it comes to more secular cultural measurements.

China graduated three million undergraduate students in 2012, almost 25% of whom studied either literature, philosophy, history or education. Beijing has the second largest number of museums of any city in the world, with 159, more than New York with 113.

The number of people employed in the performing arts in China is 250,000 according to National Bureau of Statistics, nearly twice the number in the US.

Then there is female participation in the labour force, which at 64% is far higher than Japan’s 48% and India’s 29%.

And when it comes to law and order, which are surely part of a country’s culture, China compares extremely well with other nations. China has a lower homicide rate (1 per 100,000 population per year) than the US (4.7) and a far lower rate than fellow BRIC economy Brazil (25.2) despite a much lower GDP per capita.

Of tourists and princelings

The truth is the narrative of a valueless China is one that has been constructed by a group of commentators – some of whom have only a superficial understanding of the country they are critiquing — with an ideological axe to grind. The China they know is the China they deliberately seek out, one of unruly tourists and undeserving “princelings”.

This side of China does exist, but it does not even come close to being representative of the lives of the majority of Chinese, and it is not the side that has been and will continue to change the world.

It is true, for instance, that the Chinese do not make the most well-behaved of tourists. But while a widely reported 2012 poll found the Chinese to be the second-worst tourists in the world, the top spot went to Americans.

As for the princelings, their greed is surely not incomparable to that of the investment bankers and hedge fund managers who brought the world economy to the brink in 2007–2008. More importantly, they are an absolutely tiny fraction of China’s billion person population.

Inequality in China is worse even than in much richer America, and the average annual income for a Chinese family remains only US $2,100 a year, barely a fifth of the global average. It is the height of absurdity to brand China a country of princelings while most people still struggle to make ends meet.

Now that China’s economic growth has begun to slow markedly, the narrative seems on the cusp of changing yet again. Already one hears arguments detailing how China is destined to fail because it is not a democracy country and how this top-down style of doing business has made it an economy of copycats and rote-learners devoid of innovation.

“Designed in California, Made in China” is already an accepted formulation in the West. Just in March 2014 Harvard Business Review published a piece titled ‘Why China Can’t Innovate‘.

Yet since the new millennium, the number of Chinese graduating from university has risen a staggering seven fold. (one million in 1999 compared to almost seven in 2013).

Foreign Policy reports the US National Science Board as concluding that:

“The center of high-tech gravity is shifting to Asia, and to China in particular.”

And when it comes to low-tech, China has an unparalleled civilisation on which to draw from. As Professor Wen Tiejun of Renmin University’s Institute of Advanced Studies for Sustainability notes, China’s 240 million small household farmers represent rural communities “rich with indigenous knowledge”. Their practices represent not just ancient tradition but a potential solution to “protecting the environment and providing for sustainable livelihoods”.

China is a large nation with much that can be said truthfully about it. It is both crude and refined, rich and poor, crowded and desolate.

It is both one of the most dynamic economies in the world and, as its own leaders well know, a country facing serious challenges to do with resource constraints, environmental degradation and a massive and rapidly aging population.

But one thing that cannot be seriously asserted about a country of 1.35 billion people is that it has no culture. That is not the case, nor has it ever been or will it ever be, and it does not help crucial international relationships to project these kinds of distorted images.

The writer is chief executive of the Global Institute For Tomorrow, a think-tank based in Hong Kong. This article was originally published in The World Post. To bring Chandran into your organisation for a learning session or talk, email people@leaderonomics.com for more details. 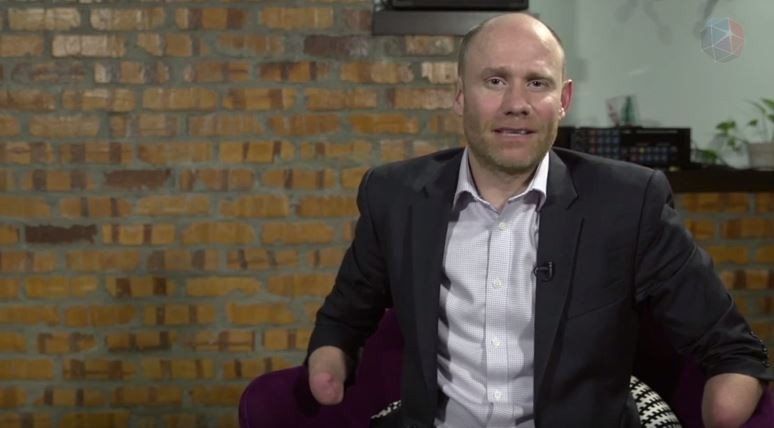