The Importance of Humility in Leadership 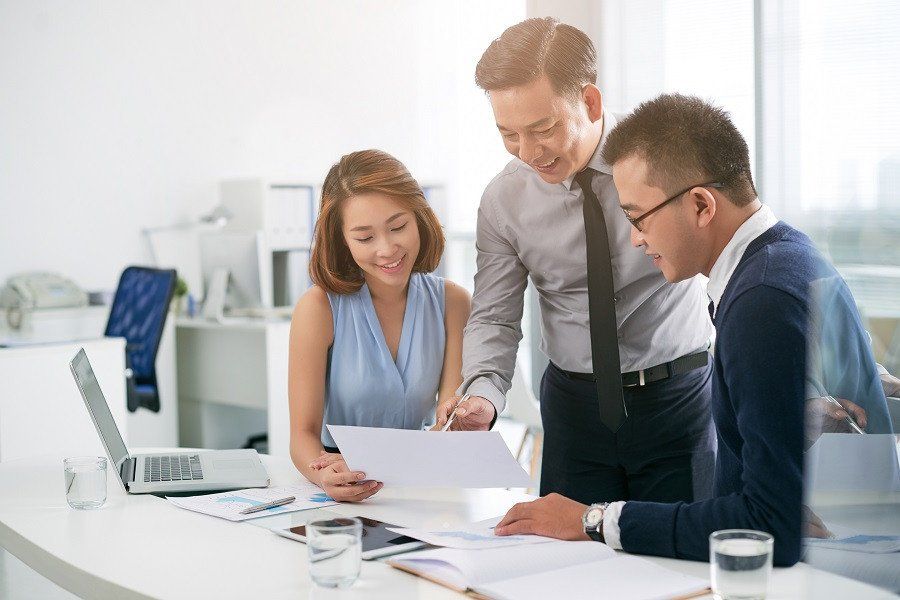 Three Ways That Can Help Us to Cultivate Humility

In the times of Ancient Rome, triumphant military generals would parade through the streets decked out in fine clothes and jewellery, as the cheering crowds celebrated their victory.

It was a time of jubilation, a show of the Republic’s enduring might, and a reminder of the favour placed on the Roman people by the gods.

As the pomp and ceremony shined a light on the hero of the hour, the event had a curious tradition designed to keep the military leader grounded. Accompanying the triumphant Great Man would be an Auriga – a slave with gladiator status – whose job it was to hold a golden crown over the victor’s head throughout the procession.

The Auriga had another task to carry out: periodically, he would whisper into the general’s ear, “memento mori” – “remember that you are mortal”. The practice was meant to contain the general’s ego and prevent him from doing something foolish that might offend the gods.

It’s interesting to know that, while society and technologies advance, human nature has remained susceptible to the same vanities throughout the ages.

There’s nothing wrong with celebrating a great success – we really should celebrate achievements more – but if we get too caught up in our own importance, then it can cause us a lot of problems.

One of the few real downsides to leadership is that it can be quite lonely and isolating. Being the boss, people tend to paint positive pictures of how things are, and ideas tend to be received with enthusiasm (in the moment, at least).

As a result, it can be quite easy to let our egos run amok. Like the triumphant Roman general, basking in success and glory – not to mention the status – has a tremendous seductive power. This is why self-awareness is so important in leadership: without it, there’s a risk of losing touch and not being able to see things exactly as they are.

Recently, I was reading an article in the Harvard Business Review, which described the first day of Cees ’t Hart when he took over as chief executive officer (CEO) of Carlsberg in 2015. Upon arrival, he was given a key card to his office on the 20th floor. The card locked out all other floors of the elevator so that he could head directly to his spacious office, which allowed for picturesque views of Denmark’s capital, Copenhagen. 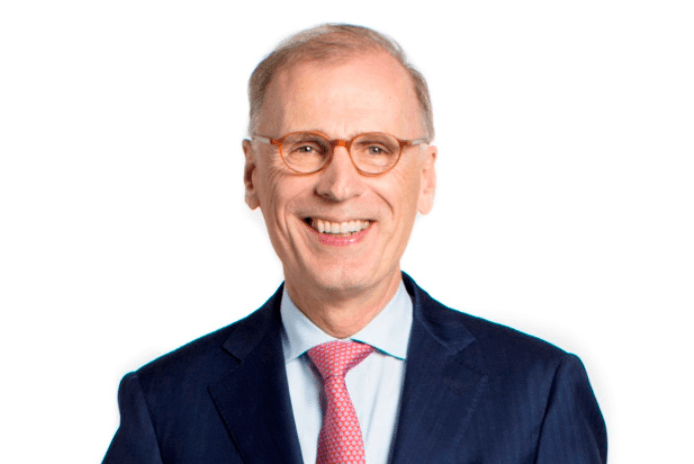 After a time, Hart decided to relocate to an empty desk in an open-floor plan several floors down. Explaining his decision, he said, “If I don’t meet people, I won’t get to know what they think. And if I don’t have a finger on the pulse of the organisation, I can’t lead effectively.”

Hart knew what all good leaders know: if he had kept himself shut-off from the rest of his team, his ego would have got the better of him as he bought into ‘the man at the top’ ideal.

Instead, Hart knew that he was simply one of the team trying to do his best for the company. This helped to keep him grounded and avoid the pitfalls that come with an inflated ego: becoming more selfish, rude, impatient, and believing that success is built solely on our own efforts as a leader.

How can we make sure that we keep ourselves grounded? What can we do to constantly remind ourselves that, as leaders, we are also part of one big team rather than its single star player?

Read: What Leaders Can Learn from Project Aristotle

Here are three ways that can help us to cultivate humility and keep our egos in check:

1. Ask yourself daily, “Whose interests am I serving?”

By nature, we are self-serving creatures – it’s rooted in our instinct to survive. However, humans evolved to recognise that our chances of survival and success are greatly increased when we work with others.

When we think about who we are serving, the answer can tell us whether we’re being driven by ego or by a genuine sense of duty to help the team as a whole. In taking on a collective mindset, we become team-oriented, which is much better for ourselves as leaders, for the organisation, and for the customers we serve.

2. When you make a mistake, admit it

Whether it’s making a shaky business decision or handling a conflict or crisis poorly, whenever we make a mistake as leaders, there’s nothing that develops humility more than having the courage to admit you got it wrong. It is through humility, we can objectively assess ourselves.

This is easier said than done, and it does take practise, but calling out our mistakes works to reduce our insecurities and stops us from being defensive. As a result, we gain greater respect from others, and it opens up space for constructive dialogue to put things back on track.

3. Become your own Auriga

Just like the CEO of Carlsberg, watch for situations and practices that could lead to insularity and isolation. Whenever we find ourselves getting caught up in powerful emotions such as pride or indignation, we can remind ourselves, “memento mori” – we are just human like everybody else.

The most effective leaders are those who keep in mind that success is never theirs alone, nor is failure theirs alone to fix. Win or lose, everything is a team effort, and that effort can be helped or hindered depending on a leader’s ability to check themselves and take an honest look at the example they’re setting. Humility is a key leadership trait! 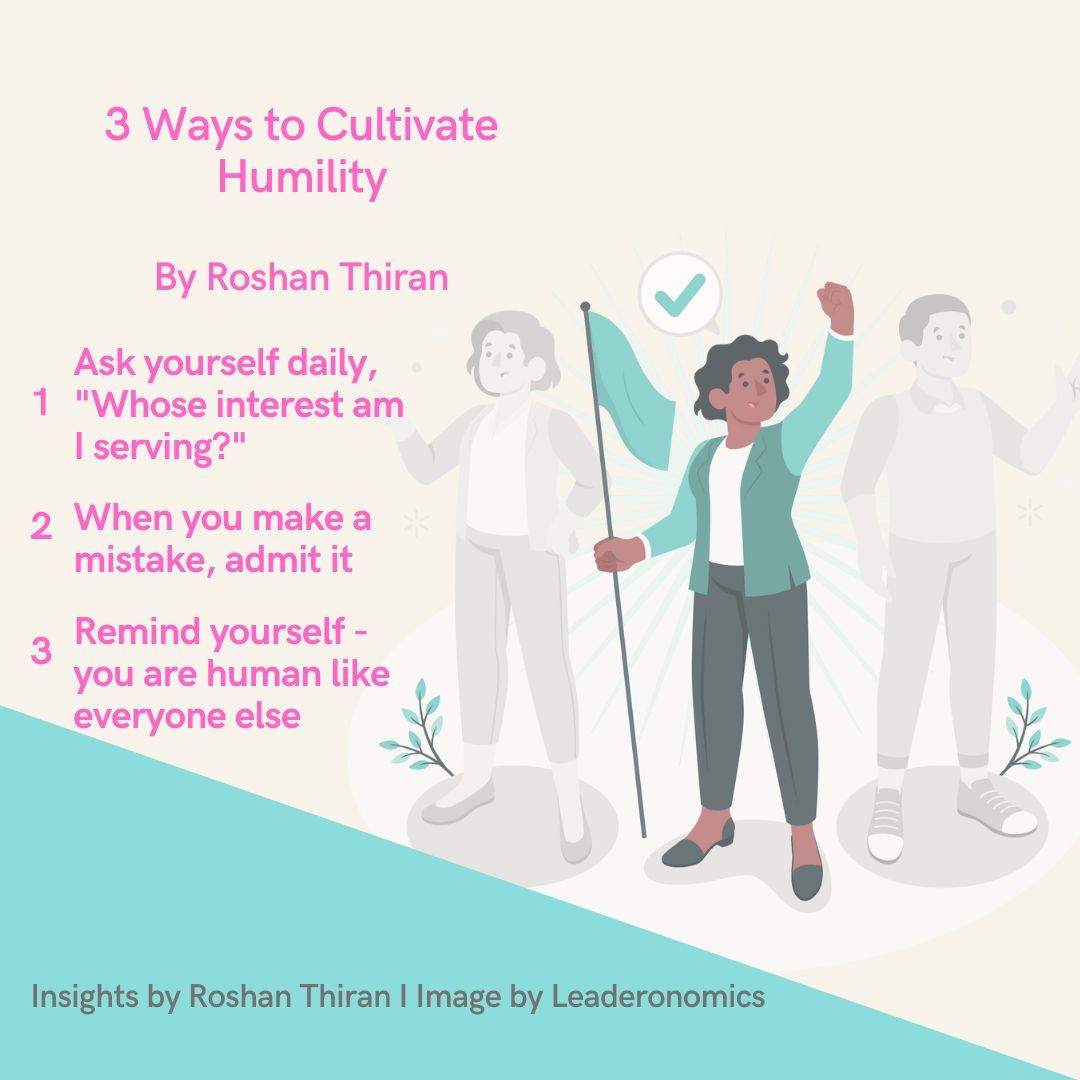 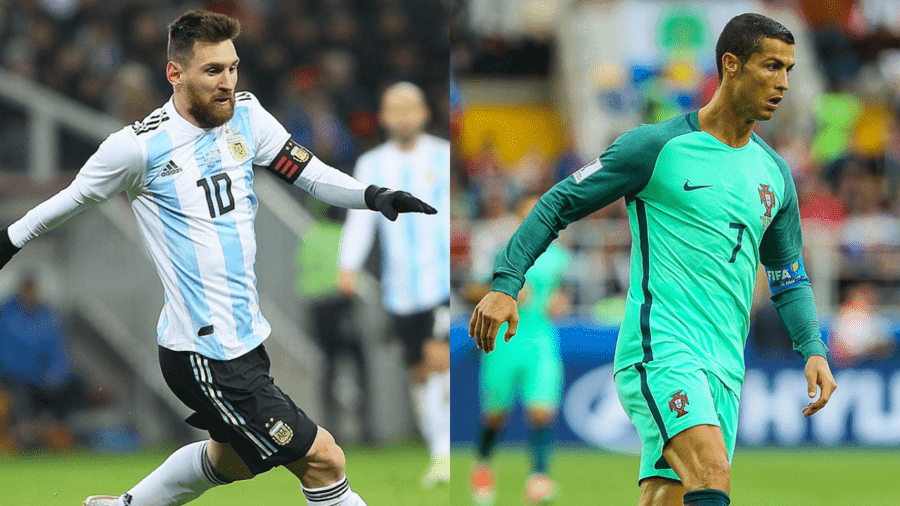 Football and Leadership: Ronaldo Vs Messi