The Fine Line Between Leadership And Power 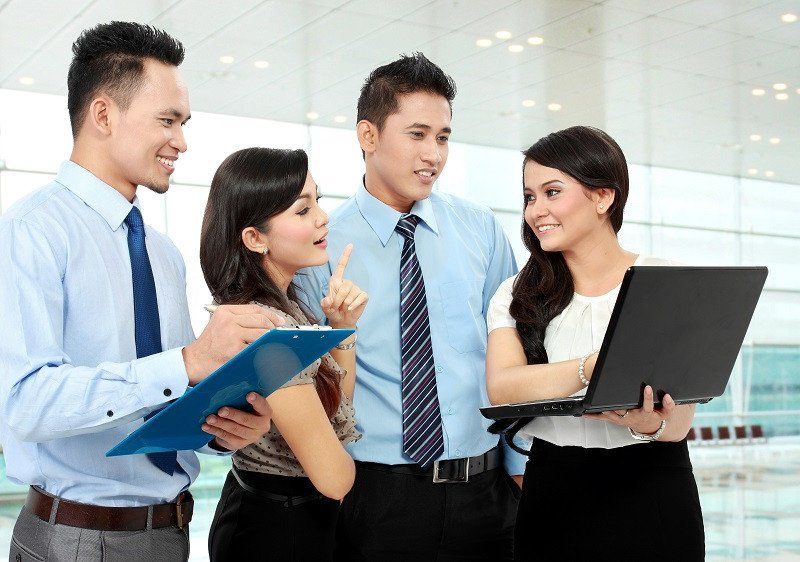 Powerful people aren’t the best leaders, yet often, they end up in leadership roles.

That’s because status concerns and high dominance behaviours distracted them from what needed to get done. Less time was devoted to decision making than to powerplays.

The cost of mistaking power for leadership

If organisations mistake power for leadership, and attribute too much value to individual effort, they will end up over-run by power-focused individuals in top roles.

Shared work tasks then take longer and are harder than they need to be, because petty powerplays rule. This harms the ability of leaders to work together, interferes with productivity and innovation, and is poor role-modelling for everyone else.

High power leaders adopt a command-and-control style of leadership. Their displays of dominance include talking more often and at a higher volume.

These include using more expansive gestures, such as chin thrusting, and using sharper, explosive hand gestures. These gestures all take up more space. When leaders take up space, they crowd out others.

Efforts to drive performance through power and control are counterproductive. Instead, high power leaders and their teams produce less, and increase the risk of burn-out.

With so much work now interdependent, mistaking power for leadership is a significant risk.

The power of collective intelligence

Work tasks and organisations are more dispersed than ever before, across functions, departments, and geographies.

To work effectively, people automatically interact more broadly, and more often, across and between organisations.

In another 2016 Harvard Business Review article, Cross, Rebele and Grant estimated that the amount of time spent in collective activities has increased by 50% over the past 20 years and that in some organisations, people spend as much as 80% of their time interacting with others.

When groups work well together, and harness their collective intelligence, there is a 40% performance premium, according to Woolley and colleagues in their 2010 Science article.

Collective intelligence is a combination of average social sensitivity of group members, equality of conversational turn taking in group discussion, and the number of women in the group. Women demonstrate greater social sensitivity and this is why gender-balanced teams often perform better. 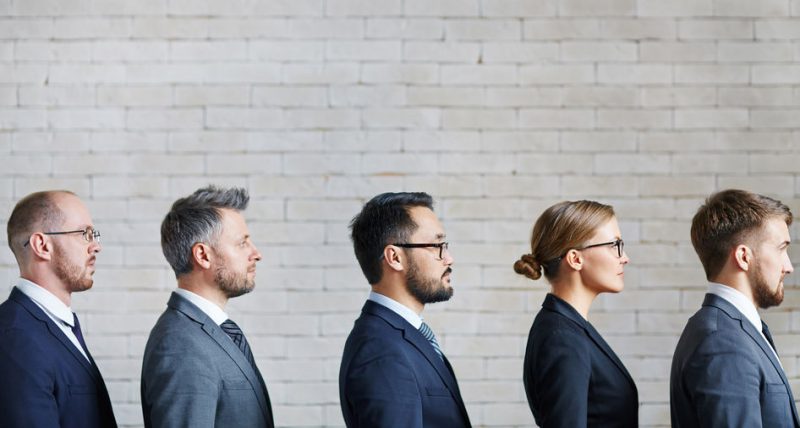 Good leaders are concerned with social good and put that ahead of personal gain. They are humble, ask questions, listen with intent, and are curious about others.

They acknowledge and praise the work of others, and express gratitude. Senior leaders are open to the perspectives of their peers and able to rein in their competitiveness. They are good at building emotional connection and explicitly valuing the work of their peers.

Despite the opportunity that strengthening relationships amongst leaders presents, organisations continue to reward displays of power.

They reinforce power differentials by rewarding command and control styles which reinforce silos. They tend to over-recognise individual achievement and under-recognise collective effort.

Disentangling power from leadership would help organisations to increase engagement and innovation, and to foster cultures that are encouraging and enjoyable.

Rather than perpetuate a model that prioritises status and demonstrations of power, they should focus on a model that develops and extends capability and empowers others.

Cultures that are caring and supportive are best placed for innovation, adaptability, and to develop talented next generation leaders.

Dr Karen Morley is an executive leadership coach and the author of Lead like a Coach. 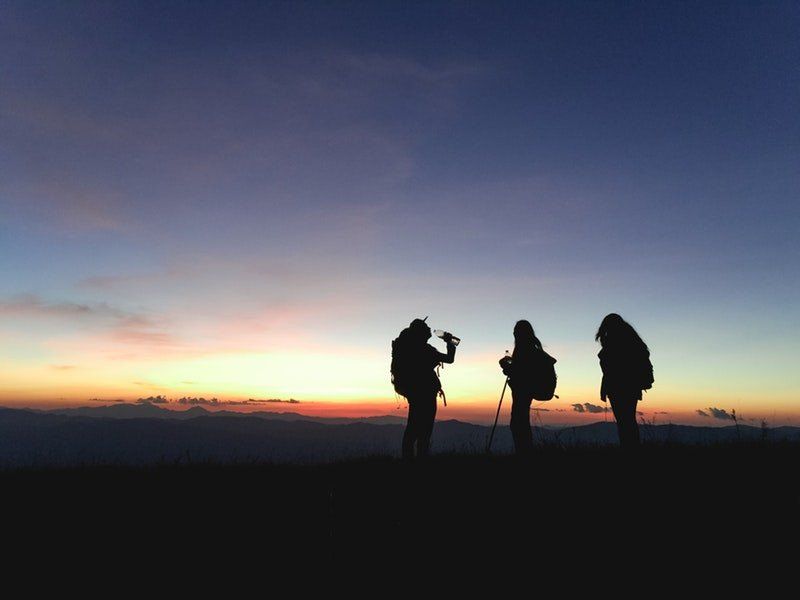 Why Trust Is The Most Valuable Of All Business Assets