The Art Of Positive Role Modelling 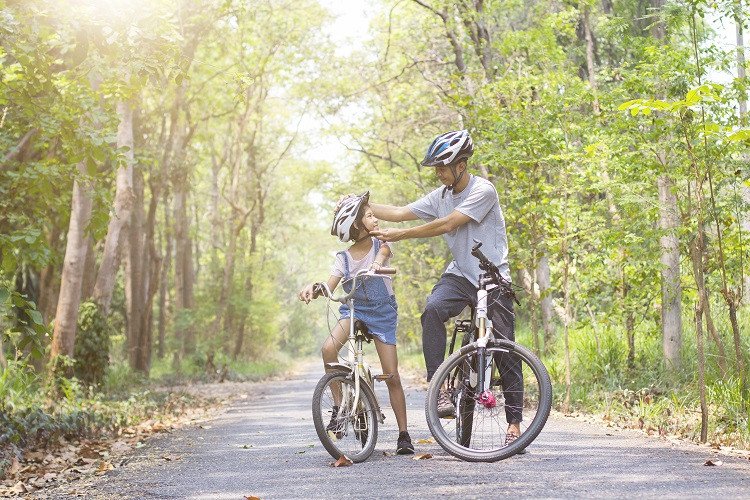 If you are a parent, you know that it is important to be a role model for your children, meaning that you need to behave in the same way you want them to behave. This very simple principle can also be applied to business contexts, when leaders need staff to behave in a particular way for success.

Simply put, positive role modelling is key to shifting the culture of an organisation – in fact, you could argue that this is the most important thing of all.

The quality of your people’s behaviour starts with you. This may be difficult to hear, but it is the truth. You can choose to blame your colleagues for doing the wrong thing and displaying inappropriate behaviours if you wish. This will probably make you feel better as it puts you in a position of innocence – the blame is on the others. This may be okay for a while, but there is a downside to this mindset: you will not be able to change anything.

Furthermore, by seeing yourself as the victim, you will continue to suffer. The positive flip side of this attitude is personal responsibility: you focus on your sphere of influence, you look at the things you can control, and you start taking charge and making things happen.
Personal responsibility forms the basis upon which you can develop positive role modelling. It puts you at the centre of the change.

Let me tell you a story. A friend of mine was complaining that her career was stalling, because the business partnership she was in was not working the way she wanted: her partners “were not listening, were self-centred and lacked collaborative spirit, and were not delivering on their promises”.

Needless to say, with such a mindset, my friend was going nowhere. After some coaching, she realised she saw herself as the victim in the situation, and she decided to take responsibility. She broached the subject of trust with her partners, she triggered discussions on expectations and ways of working, she offered leadership and executive development activities, she started sharing how she felt, and took the lead on building a more collaborative partnership model.

Guess what? She became a positive role model for the partnership and the rest of the staff, and things started to shift. All it took was a shift in her mindset and increased personal responsibility. My friend is now an awarded businesswoman, recognised as expert in her field, and a role model for many of her staff.

Read More: Why Do You Need Role Models In Life? 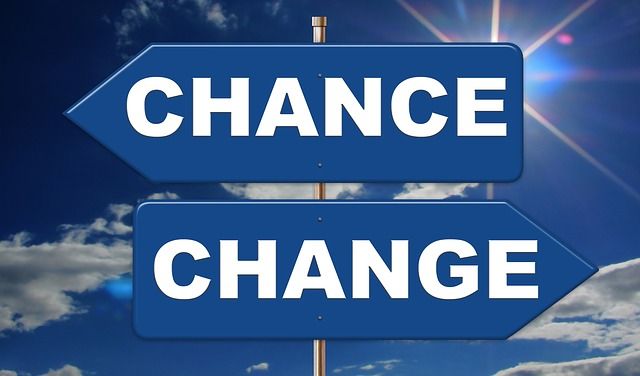 “Change Starts With Me.”

These behaviours must be the critical ones, those that will lead to success. Clarity helps others understand and see what you are doing without ambiguity.

It is difficult to role model many behaviours at any point in time. Focus on those that matter. Once you’ve mastered them, move onto the next set of behaviours.

Start by defining the standards for the behaviours you want to role model. It will help you and others be clear about what you need to pay attention to.

Recognise and reward the behaviours you want to see reinforced, either publicly or privately.

The behaviours you tolerate become the norm, so don’t do it. Call out inappropriate behaviour when you see it. Don’t postpone it, there is no time like now. Do not tolerate good results and bad behaviour.

Be clear on your own values and how they align with your role modelling. When they do, displaying appropriate behaviours and culture leadership will come naturally.

It is impossible to be a positive role model without a good level of openness. If you fail, don’t hide it but say it to the people around you. They will respect you for it.

The art of positive role modelling is very much about displaying the right behaviour all the time. That’s another reason for focusing on a few behaviours at a time.

You will stumble at some stage. We are all humans. Learn from your mistakes, and move on.

Whatever the reason, if you compromise on your role modelling, even once, this will send a message to the people around you that they can compromise too – and display inappropriate behaviour. Be principled, follow your values, and do not waver.

Role modelling is like anything else: the more you do it, the easier it becomes. It may take you outside of your comfort zone at first, but soon it will become second nature. Not only is it inexpensive, but the upside is also worth every effort. Just think of your own role models to see what I mean. 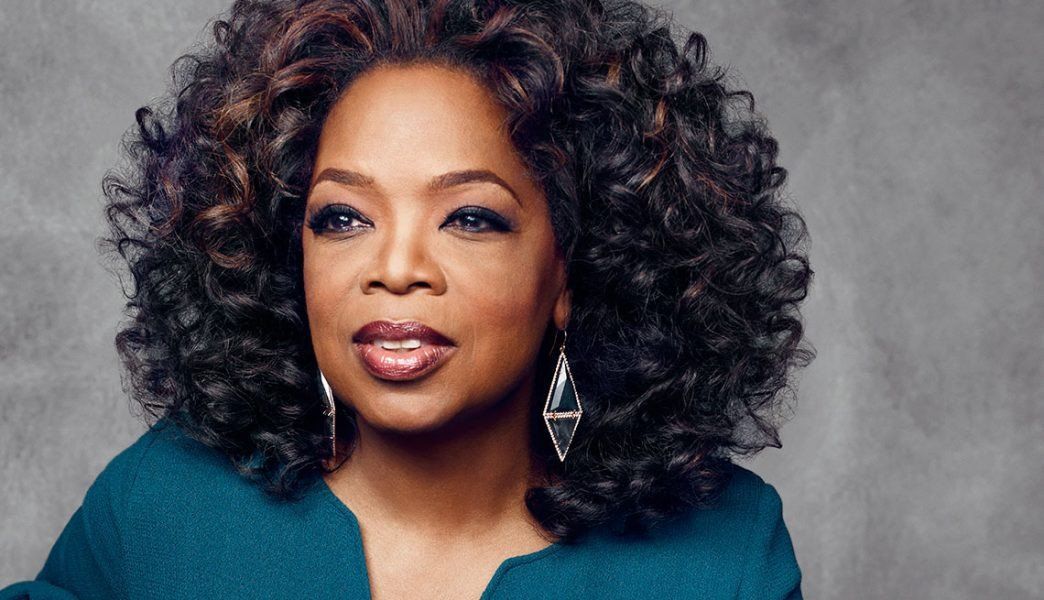 Jerome Parisse-Brassens
Jerome is a culture change expert and a management consultant with over 25 years of experience in culture transformation, change management, leadership development, and business improvement. He helps organisations assess and shape their culture in alignment with their strategic goals.