The Art of Persuasion in a Multicultural World 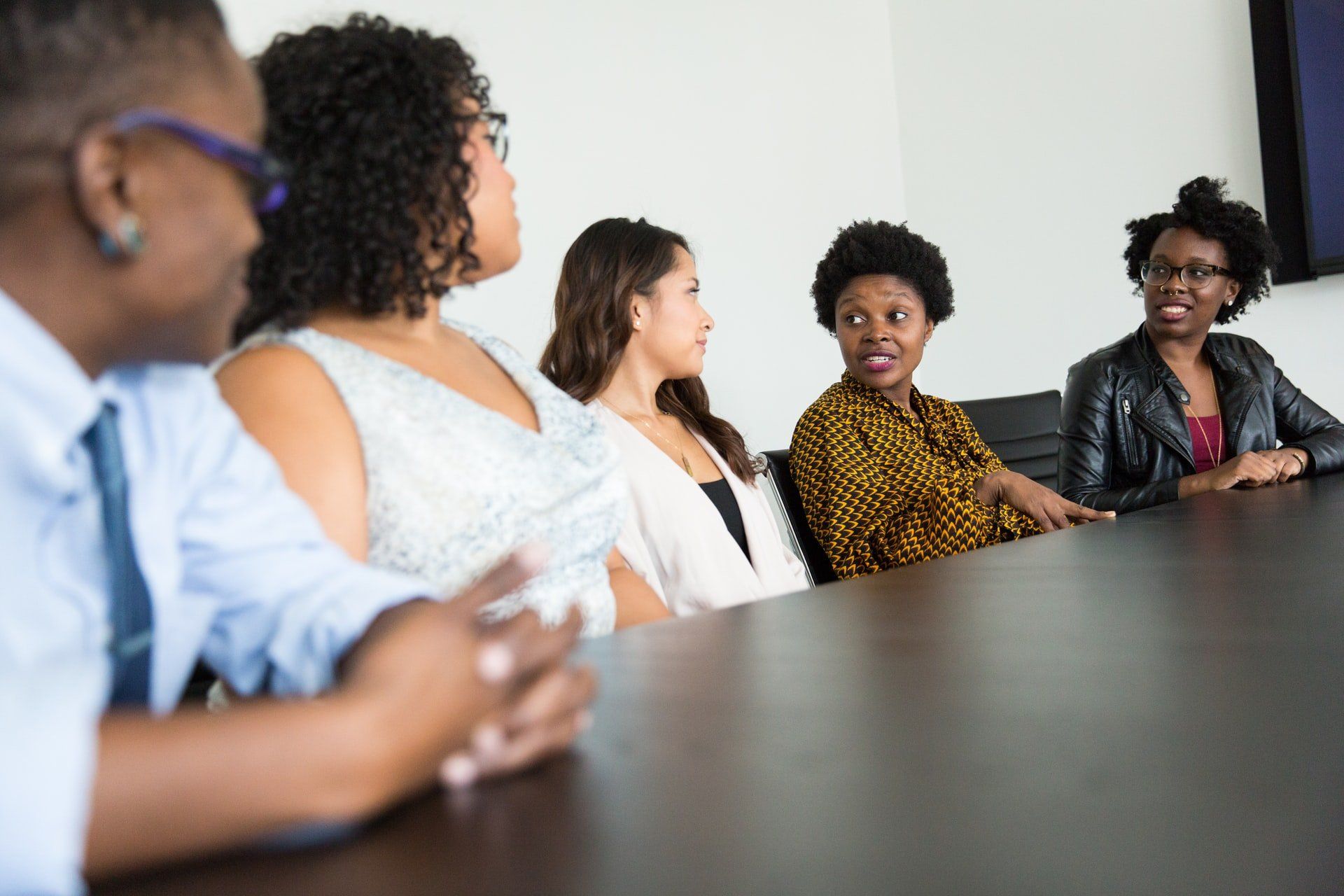 Effective leadership often relies on your ability to persuade others. If you manage a team whose members come from different cultures, learning to adapt your persuasive techniques is crucial.

When Kara Williams, an American engineer, began working as a research manager for a German automotive company, she didn’t realise how different her approach to persuading her colleagues would be from the way she persuaded Americans.

Her first project with the company was providing technical advice on how to reduce carbon emissions from one of the group’s “green” car models. After visiting several automotive plants, observing the systems and processes there and meeting with dozens of experts and end users, Williams developed a set of recommendations that she felt would meet the company’s strategic and budgetary goals. She travelled to Munich to give a one-hour presentation to the German directors.

Williams delivered her presentation in a small auditorium with the directors seated in rows of chairs. She got right to the point, explaining the strategies she would recommend based on her findings.

But before she had even finished the first slide, one of the directors raised his hand and protested, “How did you get to these conclusions? You are giving us your recommendations, but I don’t understand how you got here.” Another director jumped in: “Please explain what methodology you used for analysing your data and how that led you to come to these findings?”

Read more: How to Have a Courageous Conversation with your Boss?

Williams was taken aback. She assured them that the methodology was sound, but the questions and challenges continued. She reacted defensively and the presentation went downhill from there.

The stone wall Williams ran into was “principles first reasoning”, which derives conclusions or facts from general principles or concepts that build up to a general conclusion. People from principles-first cultures, such as Germany, France and Russia want to understand the “why” behind proposals or requests before they move to action.

Being American, Williams’s cultural tendency was towards the opposite, “applications-first reasoning”, where general conclusions are reached based on a pattern of factual observations from the real world, extrapolating initial information. Application-first cultures tend to focus less on the “why” and more on the “how”.

The Other Side of the Coin

Jens Hupert is a German director at the company Williams worked for. Having lived in the United States for many years, he had experienced similar failures at persuading others, though the cultural disconnect ran in the opposite direction. Hupert recalled the problems he’d had in making persuasive arguments to his American colleagues.

In starting his presentations by laying the foundation for his conclusions, setting the parameters, outlining his data and his methodology and explaining his argument, he was taken aback when his American boss told him, “In your next presentation, get right to the point. You lost their attention before you got to the important part”. In Hupert’s mind, “you cannot come to a conclusion without first defining the parameters.” 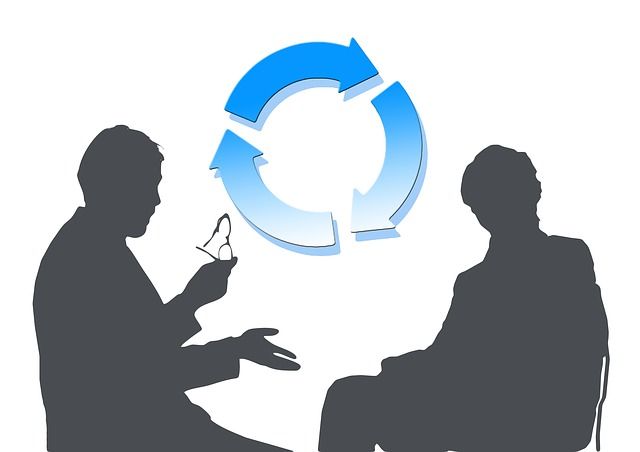 Most people are capable of practicing both principles-first and applications-first reasoning, but your habitual pattern of reasoning is heavily influenced by the kind of thinking emphasised in your culture’s education structure.

Different cultures have different systems for learning, in part because of the philosophers who influenced the approach to intellectual life in general. Although Aristotle, a Greek, is credited with articulating the applications-first thinking, it was British thinkers, including Roger Bacon in the 13th century and Francis Bacon in the 16th century who popularised these methodologies. Later, Americans with their pioneer mentality, came to be even more applications-first than the British.

By contrast, philosophy on the European continent has been largely driven by principles-first approaches. In the 17th century, Frenchman René Descartes spelled out a method of principles-first reasoning in which the scientist first formulates a hyphothesis and then seeks evidence to prove or disprove it. In the 19th century, the German Friedrich Hegel introduced the dialectic model of deduction, which reigns supreme in schools in Latin and Germanic countries. The Hegelian dialectic begins with a thesis, or foundational argument; this is opposed by an antithesis, or conflicting argument; and the two are then reconciled in a synthesis.

If Kara Williams had a better understanding of the applications-first and principles-first cultural tendencies, she would have had the chance to be a good deal more persuasive. If she had realised she was presenting to an audience of principles-first Germans, perhaps she would have begun by presenting the parameters of her study and explaining why she chose this specific study method. She might then have introduced specific data to show her reasoning before presenting conclusions and recommendations. She wouldn’t have needed to spend thirty minutes building her argument; five solid minutes describing her method before jumping to her results would probably have created a lot of buy-in.

In addition, if Williams had recognised the crucial role of the antithesis—the counter-argument—in the deductive process, she might have welcomed the challenges from her audience as a sign of interest instead of a lack of respect.

The moral is clear. Presenting to Londoners or New Yorkers? Get to the point and stick to it. Presenting to Belgians, Spaniards, or Germans? Spend more time setting the parameters and explaining the background before jumping to your conclusion.

Continue your journey with us by checking out the content below on Continuum in Communication! 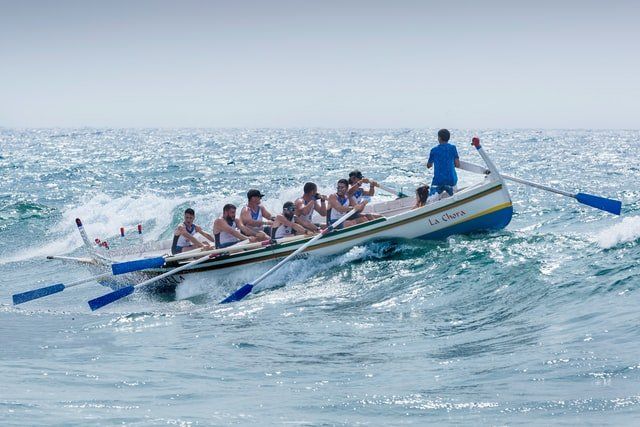 How Student Leadership Programs Can Help You Build a Career

Erin Meyer
Erin Meyer is Professor of Management Practice in the Organisational Behaviour Department at INSEAD and specialises in the field of cross-cultural management, organisational culture, intercultural negotiations, and multi-Cultural leadership.