Taking Bold Action Is What Brings Our Dreams To Life 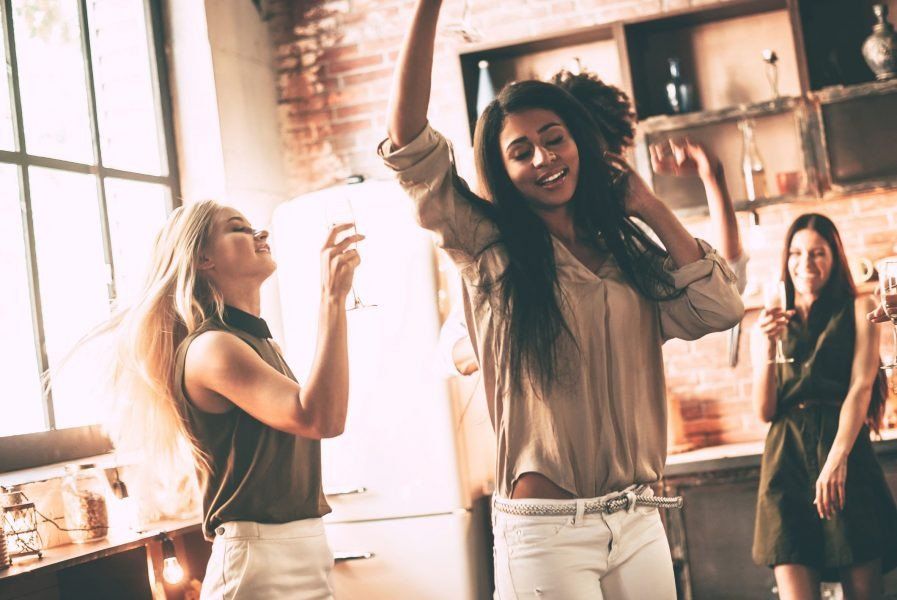 Ideas Are Nothing Without Actions

For as long as I can remember, my life has always been about taking action. I don’t like to talk about something for too long – I prefer to put my energy and motivation towards doing.

Actions don’t just speak louder than words – they push you towards whatever you’re working to achieve.

One of the most memorable conversations that has stuck in my head over the years isn’t the most profound, but it has been deeply affecting.

During a networking event some time ago, I got to talking with a public relations (PR) executive. She told me that being in PR had always been her dream job – but two fears had plagued her time at university: she wasn’t exactly sociable, and neither was she studious. She “always managed to do enough to get by.”

A fellow student of hers, meanwhile, was extremely sociable and took his studies seriously. He had a dream to become a filmmaker, and “poured his heart and soul” into doing the best he could at university. When it came to the various stages of production, he was a veritable whiz kid.

In an effort to overcome her shortcomings, our budding PR executive (let’s call her ‘Sarah’) decided to set four ongoing actions when she realised how much she wanted to establish a career in media.

Alongside her studies, Sarah began to put these four actions into place.

It wasn’t easy, but she realised that her field of interest was one that required a “Can do!” attitude.

So many people have a tonne of great ideas about where they want to go and who they want to be – but ideas are useless if they remain as ideas.

Sarah realised that, in the world of media, reading books and being technically skilled are important, but it takes much more than that to start and sustain a meaningful and successful career.

By taking responsibility for shaping her own future, Sarah did two things, whether she knew it or not:

READ: Law Of Attraction And Mindfulness 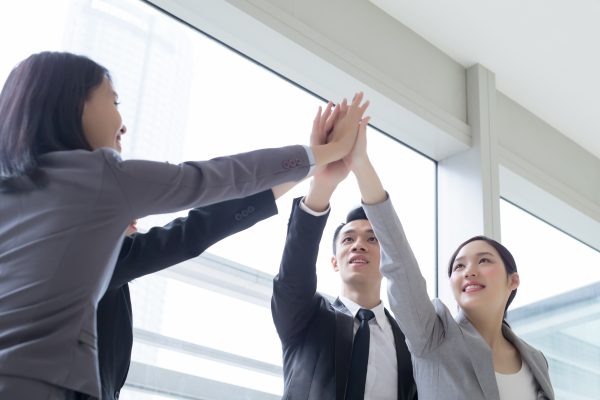 You snooze, you lose. Start now.

During my conversation with Sarah, I asked her, “What made you set those actions for yourself? Was there a particular moment when a sense of urgency set in?”

She replied, “My friend, who wanted to make films, would talk a lot about what he planned to do and where he’d end up. A lot of people were like that: their futures were like fantasies played out in their minds, but some of them seemed neither willing nor able to reach beyond the fantasy.

“I knew then that I had to do something different. Anyone can talk a good game, but I realised that – especially when it comes to media careers – it’s not enough to show up to class and score good grades, although I made sure to get that part down! But if you wait until the end of your degree to start gaining experience and building a strong network, you’re already four years behind. Four years is a long time in any industry – so many changes happen in that space of time.”

Sometimes, I can drive people crazy with my ideas. It’s not that I talk so much about what I want to happen, but that I want to make it happen, now.

If someone tells me that a particular idea could be rolled out within six months, I want it done in three. It’s not that I want to put myself or others under more pressure than necessary.

It’s because, like Sarah, I realise that ideas are rarely unique: people will often have the same or similar ideas as you. The defining factor then becomes about who does it first.

You might argue: “Doing something quicker could increase the risk of making mistakes.” That’s a valid point, and one that’s especially important to consider if you’re building aeroplanes, self-driving cars, or creating innovative medical treatments.

Sarah could have waited a year or two and hoped that she would grow more confident and self-assured as university prepared her for life in the media industry.

She could have networked and gained experience during her various placements, which would have included trying out new things. And she surely would have been required to read a number of books and articles for her assignments and exams.

Like her aspiring filmmaker friend, she could have focused her time solely on her studies and hoped it would be enough to send her on to her dream job.

Dreams without actions are worthless

The aspiring filmmaker ended up working in advertising. His technical brilliance and knowledge of the medium landed him a reliable, relatively secure job where he likely makes a comfortable living.

Certainly, that’s not a bad outcome, and maybe he’s helping to create great ads that are creative, bold, entertaining, and enticing. Maybe he’s forgotten about his dream of making films for the silver screen. Maybe he hasn’t.

My conversation with Sarah made me wonder: what might have happened if he had set in place similar actions to hers in order to maximise his chances of manifesting his passion of making films?

What if he’d realised that talent alone doesn’t take you all the way? What if he’d taken the time to reach out to industry figures, or attended networking events, organised an amateur film festival, or started up a film-making group?

That’s a lot of ‘what-ifs’, I know. The conversation wasn’t one that made me feel sorry for the budding filmmaker-cum-advertiser.

Instead, the conversation increased my gratitude for being someone who always works to push the boundaries, and reaffirmed my belief that ideas are nothing without action.

Our future is our own.

People may guide us, support us, and offer help along the way, but the biggest factor in how our life plays out is in the choices we make and how we consciously deploy the best of who we are today to provide the best opportunities for ourselves tomorrow.

This moment, right here, is where your future is shaped, and what you do – whether you’re active or passive – will determine how your journey unfolds.

Talent alone isn’t enough to help us realise our ambitions. To manifest a vision, we have to dream; to manifest a dream, we have to be consistent in taking deliberate, determined actions that will lead us closer to the career and the life we want to live. No one else can take those actions for us.

Some people can have everything they need in life to achieve success, and yet they miss the mark. Others fight and strive against incredible odds to make more of themselves than even they could have imagined.

In the end, it’s not what you have or what you say that counts: it’s what you do with what you have, and how badly you want to succeed that paves the way for your dreams to be transformed into reality.

Prefer an e-mag reading experience? No problem! This article is also available in our 1 September 2018 digital issue, which you can access here. 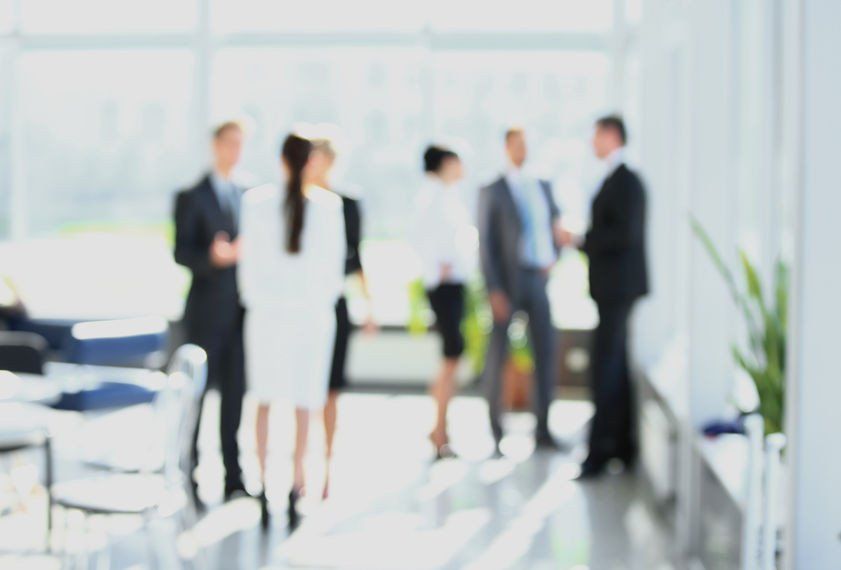 Is Your Body Language Building or Killing Collaboration?

Tags: Be A Leader, Self Leadership