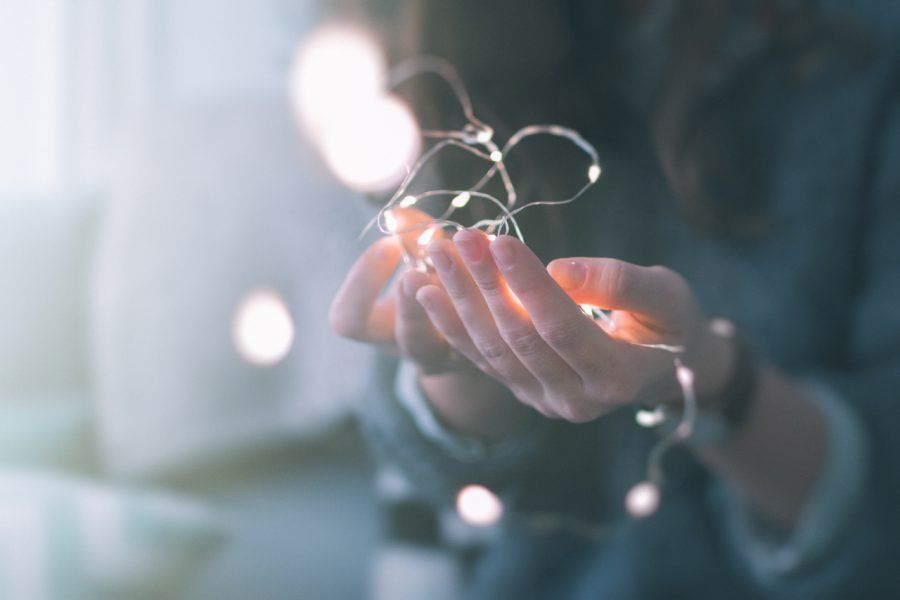 In this volatile, competitive world we try to carve out a space for ourselves by enhancing our status as best we can – but it turns out that this might be a counter-productive strategy.

From an early age, influencers such as our parents and teachers pushed us to ‘be the best’ and aim high in everything we do, from our academic to extracurricular pursuits.

Meanwhile, children tend to be more concerned with the likeability of a person rather than their status.

The idea of status generally comes into play when we hit adolescence, where prominence among peers is the social currency of acceptance and belonging.

But it has one particular drawback that places a strain on building relationships: status can come across as domineering.

From this perspective, a sense of superiority might come from those with perceived status, and they might also display aggressive or antisocial behaviours towards those deemed inferior.

As a result, people with high status can find themselves increasingly isolated and find a lack of genuine admiration from the people around them.

In his book Popular: The Power of Likability In A Status-Obsessed World, Mitch Prinstein explores the research around what it means to be popular and why it defines our relationships and interactions throughout our lives.

There are, he suggests, two main strands of popularity: status and likeability – and most people set their sights on the wrong one in developing long-term strategies for success.

In an interview with refinery29.com, Prinstein – a professor and the director of clinical psychology at the University of North Carolina at Chapel Hill – outlined the biggest mistake people make when trying to be popular.

They search for status instead of likeability – and then wonder why they never feel fulfilled or popular enough. We’ve all had that experience of activity on social media and getting some attention for it: it feels good for a moment or two but it doesn’t last. Beyond people looking for the wrong kind of popularity, they think that if they put themselves into a new context they can be popular in that context… But no matter what you try and where you go and what context you put yourself in, if you don’t address how you are still wearing unpopular-coloured glasses, you won’t realise that you’re seeing the world in a biased way.

Rather than chasing status, Prinstein advises that cultivating likeability factors, such as generosity, kindness, helpfulness and selflessness, are likely to provide people – particularly young people – with a solid popularity that can serve them well for decades. In a nutshell: while status is fleeting, likeability endures.

READ: How Leaders Can Help Others Bounce Back From Downfall

On the benefits of nurturing likeability at a young age, Prinstein notes, “There’s so much research now demonstrating that kids who are likeable do better in just about every domain of childhood and adolescence. Even decades later: They get further in education, they get better grades, and they are more resilient in the face of stress.”

There is a growing movement of likeable givers, led by people such as Professor Adam Grant and serial entrepreneur Adam Rifkin, which is spreading the message that collaboration trumps competition in helping to make the world a better place.

And far from being a purely altruistic endeavour, research shows that giving is beneficial for ourselves as well as others.

Our own experiences surely attest to what the science tells us. While we tend to be more cautious around those who place status at the heart of their identity (see Donald Trump), we gravitate towards those who are inclined towards helping others and solving some of the biggest problems we face (see Rifkin and Elon Musk).

People who are driven by status tend to be self-involved. They’re primarily interested in bringing out the best in themselves, getting ahead, and focusing on building a legacy for the purpose of showing off to the world their accomplishments. 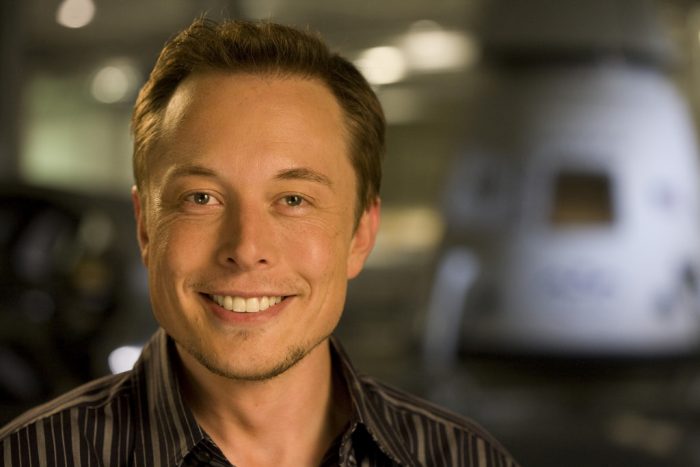 Conversely, likeable people are geared towards service, and they focus a significant portion of their energies on bringing out the best in others and helping to build legacies that benefit as many people as possible.

They also have the added extra of generally being uplifting to be around, which gives a boost to our psychological well-being.

Contrary to popular belief, when it comes to success, nice guys don’t finish last at all. In fact, givers are found at the top of the success pile, partly because of their trustworthiness and ability to build strong networks of people that are mutually beneficial for all involved.

As Grant writes in his book Give and Take, “The more I help out, the more successful I become. But I measure success in what it has done for the people around me. That is the real accolade.”

Redefining what it means to be successful, it appears that the traditional practice of looking out for number one has now been replaced by helping and looking out for others – to focus on making ourselves better through helping others become better.

Sandy Clarke is a former editor of Leaderonomics.com and hails from the UK with over 10 years’ experience in journalism and PR. Get in touch with him by emailing editor@leaderonomics.com. 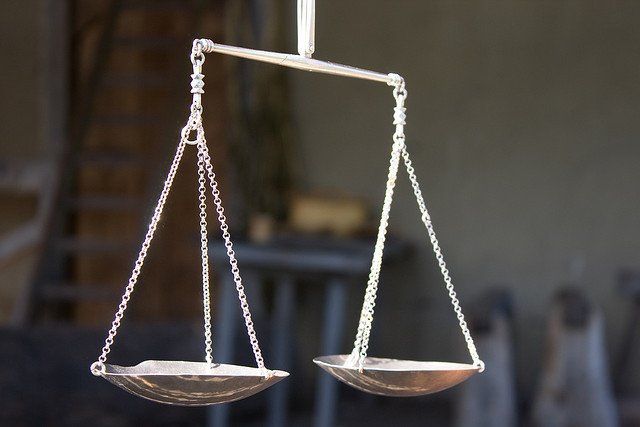