Struggles Of A Youth Leader 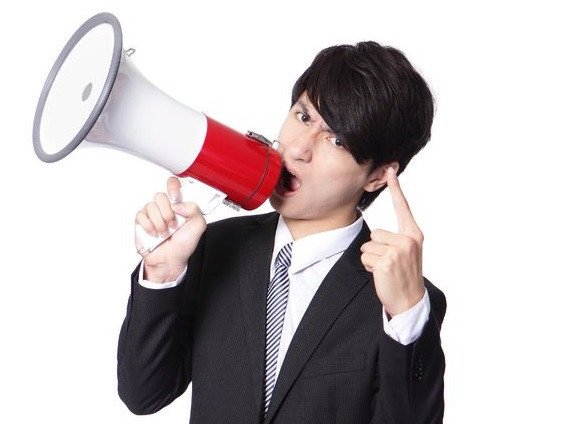 If all you have is a hammer, everything looks like a nail

On the first day of secondary school life, I observed the towering presence of a person who had been entrusted with the highest authority any student could receive – the head prefect.

His voice boomed through the school microphone, requesting all students to gather for the morning assembly.

Almost immediately, the prefects sprung into action to round up the masses, who obediently formed into perfect rows.

As a young Form One student, this activity looked and sounded amazing and I swore to myself, I would be head prefect when the time came.

Eyes on the goal

To achieve my goal, I decided to be the best candidate a teacher could find. In Form One, that meant helping teachers carry books, helping my class monitor control the class, making sure I looked tidy and neat at all times and coming to school early.

I hung around the prefects and spoke to them about their duties, showing an interest every chance I got. All these I did to prepare for the day when they would nominate prefects from the first formers. Surely, my name would be mentioned as a candidate.

True enough, my wish came true. I was nominated to be a prefect – one step closer to my dream of becoming head prefect.

Right after my instalment, I felt a surge of authority and power over my friends. I begun to use my newly appointed position to get people in line. At 13 years old, that included shouting, giving commands and threatening to report them should they not follow. It worked very well!

As a Form One prefect, it was rare for us to take on the older students in the upper form, but to be a potential head prefect, I needed to control everyone.

This, of course, got the teachers’ attention as pro-activeness, but little did I know, I was slowly losing friends as I appeared arrogant and power-hungry.

Throughout Form Two till Form Three, I would actively participate in spot checks, continuing my shouting and commanding of others. I viewed the phenomenon of losing friends as part of climbing the ladder.

“The higher we go, the more we leave behind.”

I was adamant that the best way to go about my duties was the hard way; to give people ultimatums they should follow, creating harsher punishments for students who falter, taking part in the ceremony of cutting people’s hair.

Lone ranger with a purpose

The teachers loved my determination and commitment to the school. They would entrust me with duties and projects that no other prefects wanted, but as these increased, my reputation as a fellow student dropped in the eyes of my friends.

“It’s lonely at the top”, some would say. As leaders hit the peak of their career, they say that it becomes lonely.

Everybody who comes up to you and does nice things for you is only trying to “curry favour” – either a pardon for their wrongdoing, or to get into your good books. And as you interact, you learn that all the things you say, may it be good or bad stuff, somehow travels faster.

I felt misunderstood but I told myself, these are signs that I am achieving my goal to become the head prefect.

In Form Four, there were very few people who would still speak to me. Whenever possible, people would avoid me because I had offended them. But I did not mind at all.

Until one incident happened; there was a random spot check in my class and a good friend of mine, who was also a prefect, handed me her mobile phone.

At that time, bringing devices to school was prohibited and knowing that I was a favourite with the teachers, she felt that I would surely be excused from the search.

While checking the belongings of everybody else, my mind was racing. Should I turn her in or should I let her go? My prefect mind said nobody gets excused for such crimes, and that she should be turned in. As the future head prefect, I should not allow myself to be biased. At the same time, it would be an outright betrayal of her trust.

After the entire spot check period had passed, I decided to turn her in. I surrendered the phone to the teacher-in-charge and confessed everything. I got praised for being a good prefect and for not being biased to friends.

I felt good at that time, but something inside me knew that I had lost another friend. This time, someone I valued highly. She was called in and her phone was confiscated for the entire week. The teachers deducted her marks and warned that her badge would be stripped should she ever be caught again.

Stepping back for reflection

This sorry incident began a cycle of reflection of how I had been behaving as a prefect and as a friend.

I finally became the head prefect of my school, but I lost all my friends and everyone’s respect. I still stood at the front of the assembly hall, and gathered students for announcements, but I had no friends to share this burden with.

It was only in Form Five that I realised that shouting and commanding people was not the only way to rise up as a leader. But unfortunately it was too late.

I realised that as humans, we have a tendency to use what we are familiar with to deal with situations.

As for me, I spent four years shouting at people thinking that that would get the job done. Little did I know, all I had to do was take a step back, and try to understand and communicate better with my friends.

If I had worked on building strong friendships, I would not have needed to shout at all, since friends who trust each other will readily do what is asked of them.

As I began to understand this, things started turning around. I started building friendships with the lower forms because I figured they had seen the least of my shouting and commanding self.

Slowly I built up the circle to include students in Form Five – my own peers, the ones I hurt the most.

It was surprising to find out that when I reached out and asked for help, they supported me and helped me despite all the abuse I had hurled at them over the years. And I knew I succeeded in balancing my ego when one of my friends said:

“You’re a lot cooler now, you used to be such a pain!” 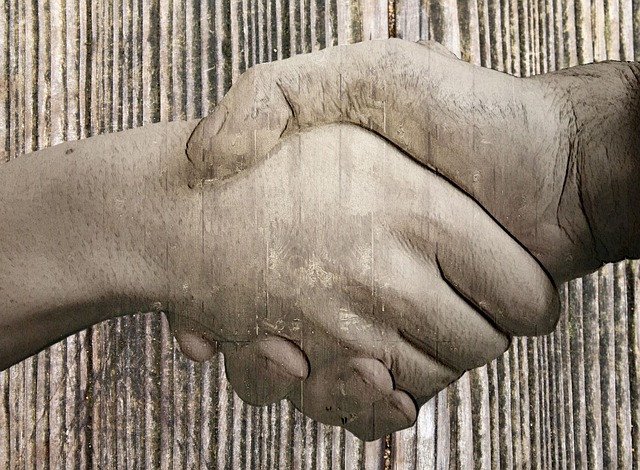 Why Humility For A Leader Is Important, But Not Enough