4 Scientific Studies That Give Us Clues To Improve Our Creativity 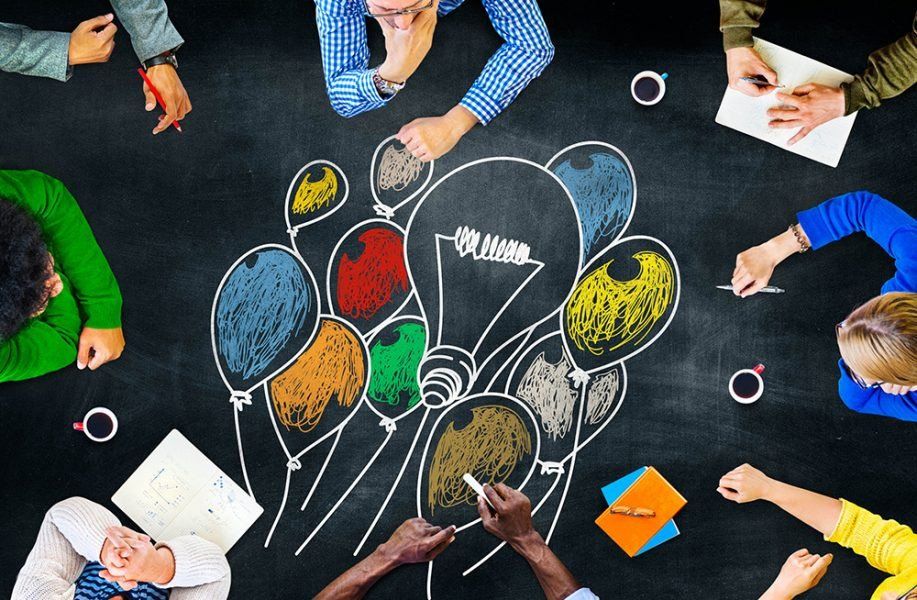 Creativity May Be More than Talent

I have an obsession and it is human creativity. It’s why I’m in the advertising business. It’s why I started an idea-generating company. And it’s why I crave scientific studies that may give us clues as to how we can improve our creativity. Since 2013, I’ve been reporting on Forbes.com the most interesting of those scientific studies and let’s just say those scientists have been busy.

You may already know about the power of a short nap in the afternoon. That it can provide you with more energy and clearer thinking. Sleep does that by flushing out a brain-chemical that builds up after lots of brain activity called adenosine. Adenosine makes you feel tired, so the nap makes you feel refreshed.

But get this. A study was done where subjects drank a cup of coffee just prior to taking a 20-minute nap. It takes our bodies about 20 minutes to process caffeine, so it really doesn’t kick in until right when you wake up. The sleep flushes out the adenosine and the caffeine increases the brain’s alertness.

While the study didn’t measure creativity levels, per se, one showed significant improvement in memory tests for those who drank coffee and took a nap versus those who just drank coffee or took a nap. And memory is critical in the creative process.

First it was alcohol, then coffee and now another liquid has been proven to increase creativity: black tea. Researchers at China’s Peking University conducted a study with 50 subjects where all of the subjects completed two creativity tasks.

But one group was given a glass of water just prior to the studies and the other group was given a cup of hot black tea. The group who drank the hot tea performed significantly better than the water-drinking group on both creativity tests.

Was it the caffeine? Well, what’s especially interesting about this study is that the creativity tests were quite short, taking 20 minutes total.
And caffeine takes at least 20 minutes to kick in. So it’s not the caffeine. The researchers suggest that it’s the mental state that a “cup of tea” puts people in – a relaxed state – which they believe is an optimum state for creativity. I’m not so sure about that – there are other variables here like hot vs cold, other ingredients in the tea, etc – but whatever it is, I’m drinking more tea. 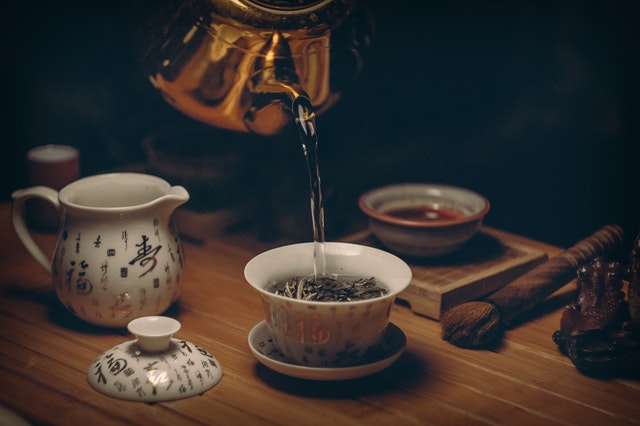 3. Mindfulness meditation may be at odds with creativity

Art Markman, professor of psychology and marketing at the University of Texas, recently suggested in an article in Inc. Magazine that mindfulness meditation may actually work against our creativity.

I don’t know about you, but I always assumed that meditation and a relaxed mind would only be beneficial to the creative process. But if you think about it against everything else we know about creativity, Markman’s claim makes sense. What is mindfulness meditation if not being mindful of the now, this moment, this breath?

Well, the result is that all the busy “thought traffic” we typically experience day-to-day is quelled, if not eliminated entirely. That’s great for healthy living, less stress, etc. But it’s the opposite of creativity. Creative thinking demands lots of thought traffic. Divergent thinking requires random thoughts to collide with other random thoughts.

Mindfulness meditation might just eliminate these critical ingredients of creativity. I’m not saying you shouldn’t practise meditation for all the other health benefits, but maybe not just prior to a big brainstorm session.

4. The placebo effect: Creativity is all in your head

Okay, this study is almost embarrassing, but is wildly interesting. It’s from Lior Noy and Liron Rozenkrantz at the Weizmann Institute of Science in Israel and it suggests that the placebo effect not only works for physical ailments, but as a way to increase our creativity. The study recruited two groups of people who went through a typical form of creativity test.

Prior to each test, one group was asked to smell a pungent smell (like cinnamon) and told that this smell would increase their creativity. The other group was also asked to smell it, but were not told it would increase their creativity. Turns out the group who were told that the smell would improve their creativity performed significantly better at the creativity test.
I know, it’s nuts, right? But think about that. If we believe we will be creative, then we are more likely to be. Speaks to the positive attitude that is so necessary for generating great ideas.

So there you have it. Four scientific studies that prove – yet again – that creativity is more of a skill than a talent. Or is at least something we can meddle with, prod, and improve. I’ll keep my eye out for more. Time for some tea.

Check out this new science show on psychological experiments: 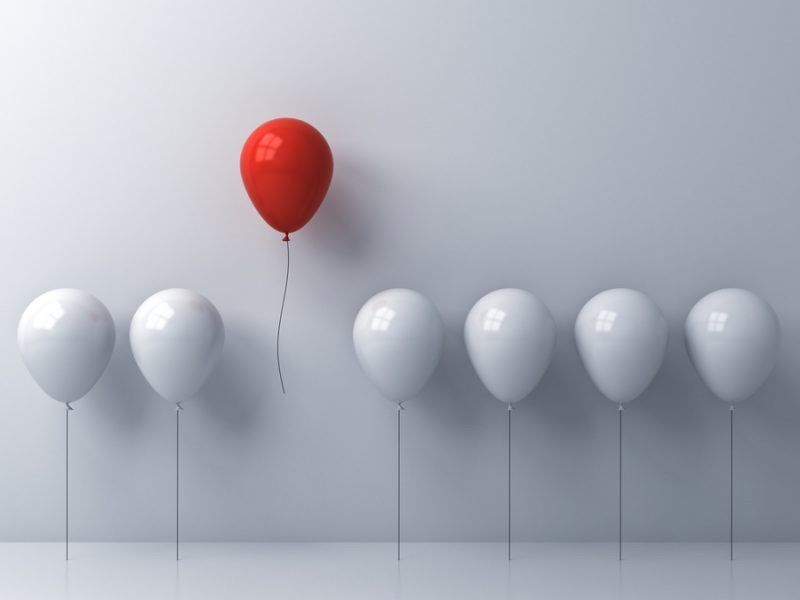 Are You Afraid Of Being An Original In A World Full Of Conformists?

Will Burns
Will Burns is chief executive officer of virtual idea-generation firm, Ideasicle. Have him privately review your work like his Forbes posts with a “When In Doubt, Run It By Me” web meeting on Twitter @WillOBurns