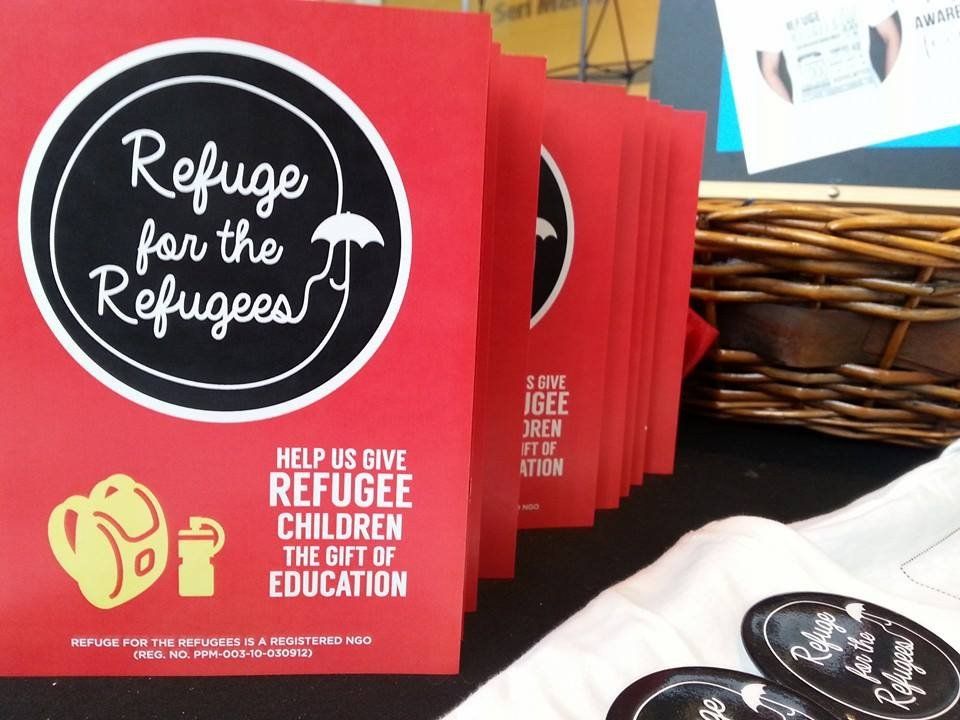 A place for the forgotten

Celebrating their second anniversary on September 3, Refuge For The Refugees is a non-profit organisation established by 20-year-olds Heidy Quah and Andrea Prisha.

“Looking back at the two years that have passed, it’s amazing how the organisation grew and how it’s still growing at a tremendous rate,” said Quah.

It all started in 2012 when Quah and Prisha started volunteering at refugee centres.

They began by teaching refugee children in Malaysia, following a syllabus provided by the United Nations High Commissioner for Refugees (UNHCR), with the vision of helping them to be able to receive the education they need in order to go further in life.

At the end of their volunteering period, they were told by the headmaster of the school that it would soon be closing down due to a lack of financial resources for rent, materials and other expenses. 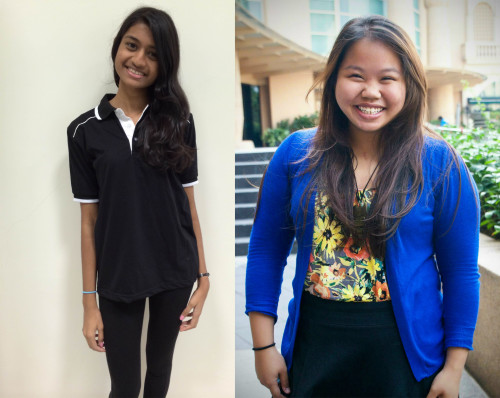 Quah and Prisha then realised that something had to be done, and did not rest until they were able to fight for the children in that school.

With passion in their hearts, they decided to start a project that could raise awareness of the refugee situation in Malaysia, as well as raise financial support that they could bless the school with.

Because of their project, the school was able to cover rent for another three months.

Inspired by it, Quah and Prisha thought to themselves, “Why stop here?”, and decided to continue to support the school.

Not wanting to continue with different projects but to register as a more permanent establishment, the young women started a non-governmental organisation (NGO) named after their first project, which is what we now know as Refuge For The Refugees.

Though the journey has been amazing, there were many obstacles. One of their biggest ones was the lack of support from others.

Being only a small group, people often questioned the authenticity of their organisation, and whether it was worth investing in, as they thought that Refuge For The Refugees to be just a passing phase, a lucky event and being ‘away with the fairies’.

Despite the difficult obstacles, the two of them continued to persevere and overcome challenges with each other’s help.

Through every moment of doubt, they would remember that the organisation was not for them but for a greater purpose – something which would always help re-align themselves and focus on the organisation’s purpose.

Fast forward from 2012 to the present. Refuge For The Refugees now receives donations and support not only from many other organisations, but also friends who share their vision.

With obstacles in the past already overcome, they now face new challenges ranging from a lack of manpower to difficulty in finding committed individuals with a long-term vision to work in the organisation.

Though it is a struggle, the women always count their blessings. Quoting Quah in our interview,

“We used to write to people, but now people are writing to us.”

The women were also blessed to receive awards of recognition and were given amazing opportunities in the years 2013 and 2014; one of them being given the opportunity to represent Refuge For The Refugees in the World CSR Congress in India.

Quah addressed CEOs of companies as well as founders of different movements and organisations, and was the award recipient for the congress, despite being the youngest speaker.

This might interest you: 10 Habits Of Genuinely Giving People

Quah and Prisha’s dream for the future is to one day have their own school with an international syllabus for the refugee students.

With a vision that extends further than their current organisation, they wish to ensure that refugees can also obtain academic qualifications.

To that end, Quah hopes to establish a self-sustained community including a shelter home for homeless refugees, in order to help them get back on their feet again and earn a living.

The two determined young women are even in the midst of designing their own education syllabus for the children.

If you are interested to be part of Refuge for the Refugee, you can always volunteer. There is a need for manpower in the area of teaching the kids and in the organisation’s logistics, such as conducting roadshows.

If you are too busy, you are welcome to help by donating to Refuge For The Refugees. Giving goes a long way especially to those who are in desperate need, so no amount is too small.

We ended our interview with this question for Quah: “What advice would you give to others who are passionate in social welfare?”

In reply, she simply said that the best option would be to support your local organisations. Every organisation will appreciate the extra support, and there is never too little to be done. Find your cause and help it to be impactful and effective.

“The purpose of life is a life of purpose.” – Robert Byrne

Jeremy is an aspiring geriatrician and missionary who loves his grandma very much. He hopes to one day travel all over Asia while making an impact in needy societies. Share your passion with him at editor@leaderonomics.com. 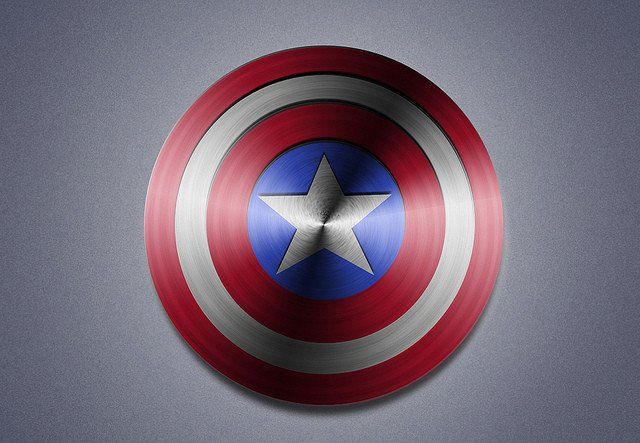