What a Puppy Taught Me About Teamwork 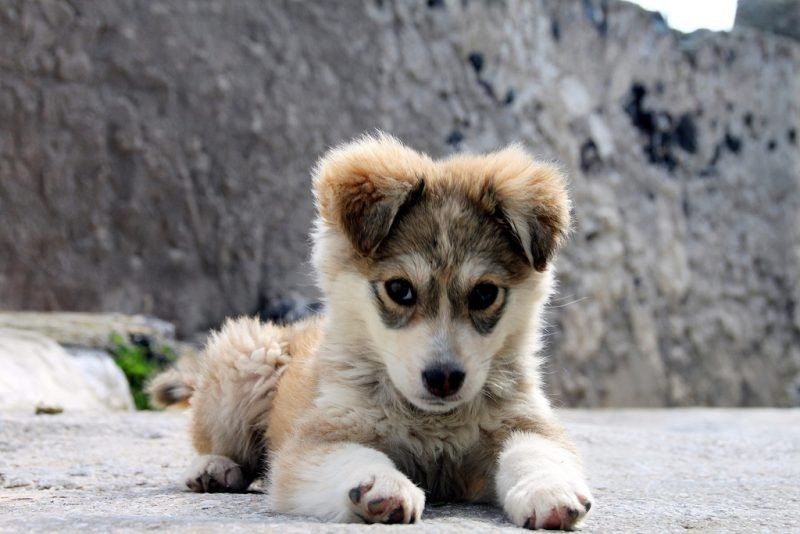 Lessons on leadership I learnt from adopting a puppy

When my partner and I decided to adopt a puppy named Bowser off the streets, I was apprehensive and felt a little underprepared.

When we first took him home, he was a terrified, meek little puppy.
Walking him on leash was a highly stressful endeavour, he pulled hard, chewed and gnawed on it, refusing to come when called or even leave the park.

Check out its corresponding podcast:


That’s when it was decided that we would take him out and unleash him to give him the freedom to run and play. We chose a late night to do this, as he was still very young and we were afraid that he’d get spooked and bolt.

We found a well-lit central location which was an unoccupied basketball court, just to be sure that he could see us and we, him.

Then, with much apprehension, and after carefully ensuring that the environment was safe and relatively contained, we unhooked his leash.

His first response was confusion, followed by slight apprehension, and then pure delight. We watched on with trepidation, ready to spring into action should he head off too far away.

What happened next was unexpected.

Bowser ran on for a while, sniffing every blade of grass in sight, but made sure that we were within sight the entire time.

We were a little surprised, we had had him for but a month, but somehow, in his little mind, he acknowledged that we were his leaders, and looked to us for security and guidance while satisfying his own curiosity.

The lesson I learnt from his reaction is this – a good leader is one who gives his people the space and time to explore and learn on their own.

Expecting your people to grow by dictating their every move will only want to make them escape your clutches.

Instead, let them know that you trust them enough and give them freedom to make their own decisions and choose their own direction.

If you’re successful in accomplishing this, they will look to you for inspiration and guidance when they need it.

Bowser’s good behaviour off-leash earned him many more visits to the park. We often run with him and, being the bundle of energy that he is, he often outruns us.

But every time he finds himself far ahead, he looks back to see if we’re close.

Oftentimes, my partner keeps up with him while I lag behind. When this happens, Bowser stops in his tracks and, in a few bounds, is back by my side with my partner in tow.

Followers can get ahead of themselves sometimes, but they always know when to look back and check from their leader that they are doing the right thing.

In any team, inevitably, one person tends to get left behind. What a great leader does is to get the entire team back together again in order to achieve the common goal.

When Bowser first came into the picture, I felt that I needed to learn so much. But as I eased into the routine of just having him around, I realised that learning is everywhere, you just have to pay close attention to those around you.

It doesn’t matter if you’re the leader or if you’re being led, effective teamwork happens when we learn from each other. Even a five-month-old puppy can provide some valuable insight on leadership, camaraderie and teamwork. 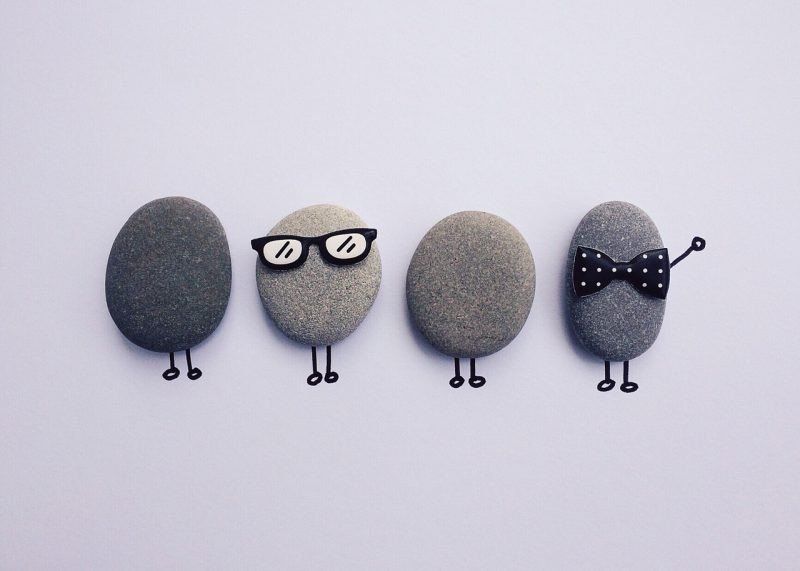 How I Developed My Company’s CRM To Boost Business