Why Personality Is More Important to Success Than IQ 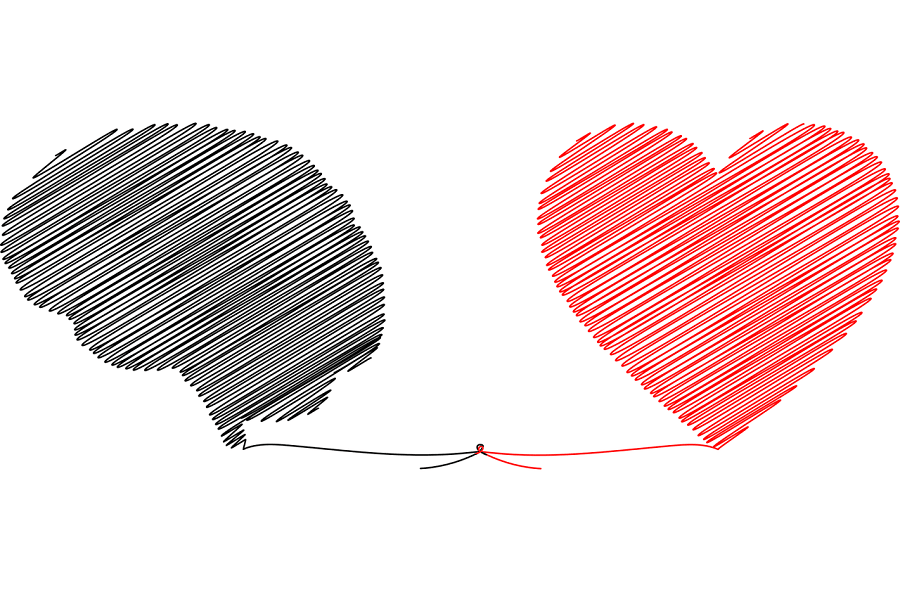 Scotland's first home-grown billionaire, Sir Tom Hunter, has long been an advocate of 'attitude over aptitude', believing that an everyday desire to solve problems and take on challenges is what leads people to success.

After graduating from the University of Strathclyde (Glasgow), Sir Tom was unable to find a job, later describing himself as 'unemployable'. After working for a time with his father, who ran a grocer's shop, he began to sell running shoes from the back of a van and was able to expand his business thanks to an equivalent RM25,000 loan from his father and a matching loan from the bank.

Through his determination, work-ethic and nous developed from watching his father, Sir Tom - a well-known philanthropist who devotes his time to social and entrepreneurial projects throughout the world - went on to become Europe's largest independent retailer.

In 1998, JJB Sports - part of which was later bought by Sports Direct - offered to buy Sir Tom's Sports Division business for an equivalent of RM1.6 billion. After the deal was done, the 'unemployable' shoe salesman was well on his way to being among the UK's most prominent businessmen.

In 2006, he teamed up with President Bill Clinton to form the Clinton Development Initiative to tackle root causes of poverty in Africa and promote sustainable economic growth. 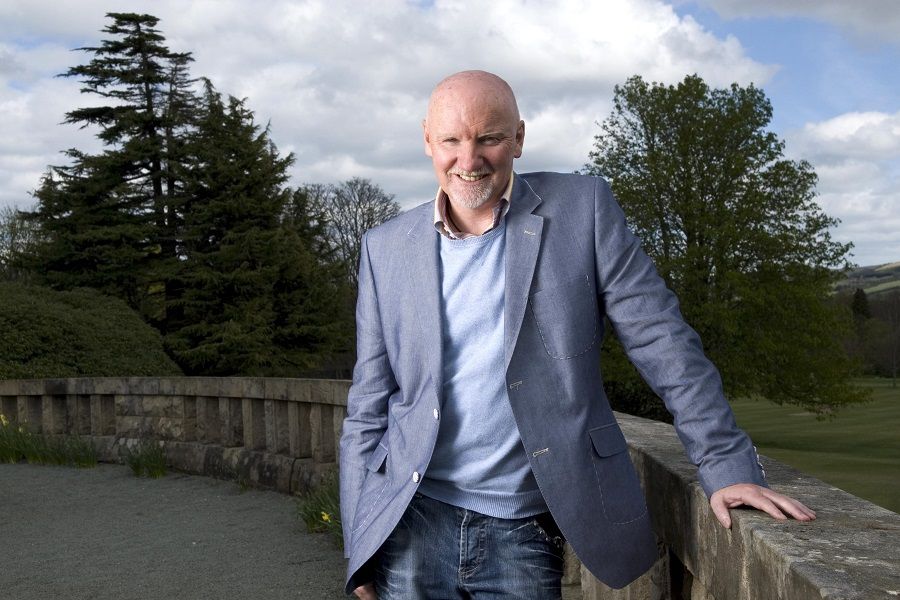 Coining the term 'venture philanthropy', Sir Tom often cites his hero, the Scottish-American industrialist Andrew Carnegie, as his motivation behind what he does, echoing the sentiment that he doesn't want to be the richest man in the graveyard, but to use all his money to help others build their ideas and better their communities.

Despite his amazing successes, Sir Tom has said he's not the most intelligent person, and that when he's looking at people who want to join his team, the focus is on their potential and enthusiasm rather than their levels of IQ or qualification.
So, what is it that makes someone truly successful beyond IQ? How does an 'unemployable' graduate go from selling shoes from the back of a van to building a billion-dollar empire?

Nobel Prize winning American economist, James Heckman, likes to ask people how much they think IQ makes a difference in relation to people's incomes. He says that most educated people outside science tend to give answers ranging from 25 to 50 per cent.

Their astonishment is understandable when Heckman reveals that the current data shows the influence of IQ is much smaller...it's only about 1 to 2 per cent. In a 2016 paper he co-authored, Heckman suggested that there are several factors that go into success, including luck (timing, being in the right place, having helpful support, etc).

And while science has yet to reach a definitive conclusion on what makes someone financially successful, Heckman found a correlation with people who are conscientious: that is, those who cultivate and are driven by diligence, perseverance and self-discipline. 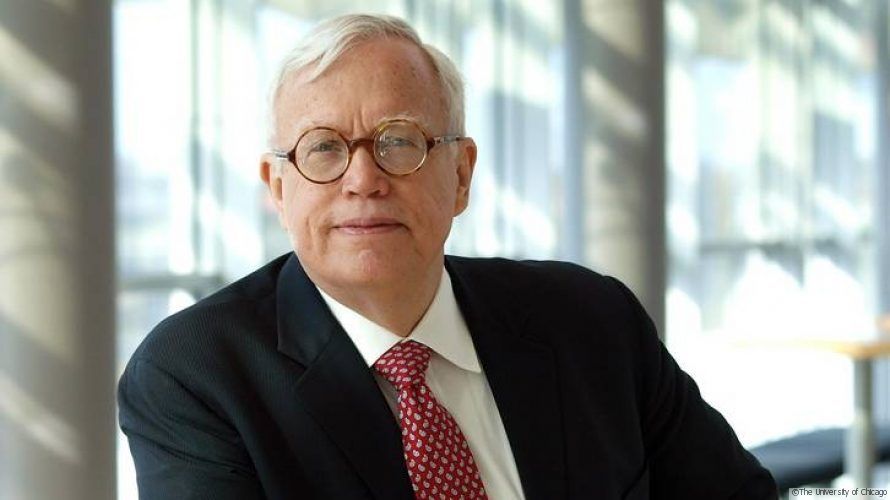 Like Sir Tom Hunter, Heckman believes that, while innate ability is helpful, success depends on the cultivation of skills that can be learned. These include leadership, problem-solving, teamwork, and other business and communications-related skills.

A person's openness also contributes to their levels of success, since it's tied to a mindset of curiosity and exploration, which are crucial to innovation and creativity.

Heckman's research has found that teaching children to develop important life skills is important to their development and how they might later approach tough challenges.

Amazon's founder, Jeff Bezos, cites his early development as a likely factor to his later success, revealing that his mother allowed him to explore how things worked around the house, and to come up with solutions if something was in need of repair. Nurturing young Jeff's curiosity and creativity certainly paid off!

That said, IQ still matters...to a point. Comparing people who have a baseline IQ of, say 80 and those with a score of 95 is the difference between borderline mental disability and someone of average intelligence. Their ability to function and process information will be markedly different.

This might interest you:4 Lessons in Growth From the Wisest of Teachers

On the other hand, research indicates that, by the time you start comparing IQ levels of 120 and above (which ranges from bright-minded into moderately gifted and beyond), on the whole, people are similar in terms of their general functioning.

From this point, other defining factors such as conscientiousness - which can be nurtured - begin to determine an individual's progress and their levels of success. In other words, it's better to possess a bright mind and be driven and determined than a genius with a lazy disposition if you want to be successful. When conscientiousness and genius combine, that's when we get the likes of Jeff Bezos and Elon Musk.

Throughout my 10 years at the helm of Leaderonomics, I've strongly believed that leadership and success are qualities that can be taught and nurtured, particularly in working with school children. As Heckman and Sir Tom Hunter advise, the earlier we develop crucial life skills in young people, the more likely they'll meet challenges head-on with feelings of self-confidence and enthusiasm.

In our schools, we need to create an environment that encourages children to learn by doing, to question, develop curiosity and experiment while being OK with making mistakes and experiencing setbacks. We can't expect our children to grow up with the mindset that they mustn't question teachers and the ideas they present, only to wonder why they're not innovative problem-solvers by the time they reach college. 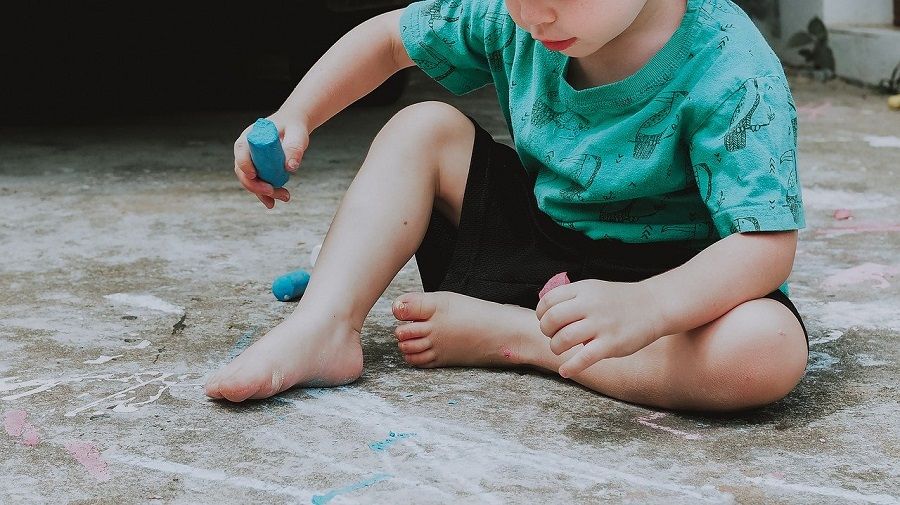 When it comes to business, leaders need to encourage their people to explore bold ideas, take action, and be less defensive at the thought of trying something new. Give people the space to be curious and to persevere, and soon a culture with emerge that's based on fostering conscientiousness and growth.

This is how we can go from the idea of building an innovative, forward-thinking nation to actually realising the reality of such a society and what we can achieve together. 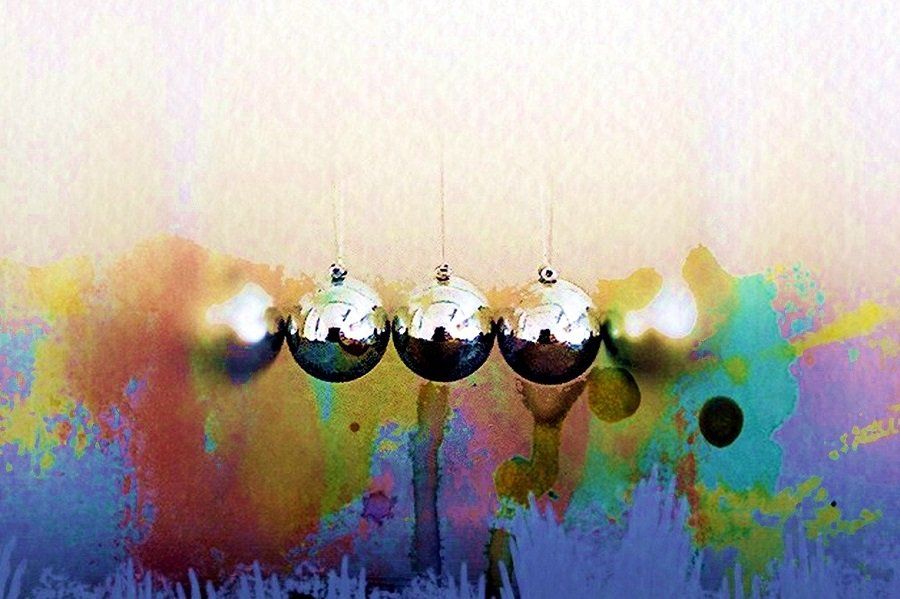 How To Avoid 8 Deadly Momentum Killers in Leadership