Perseverance is Key to Making Your Mark 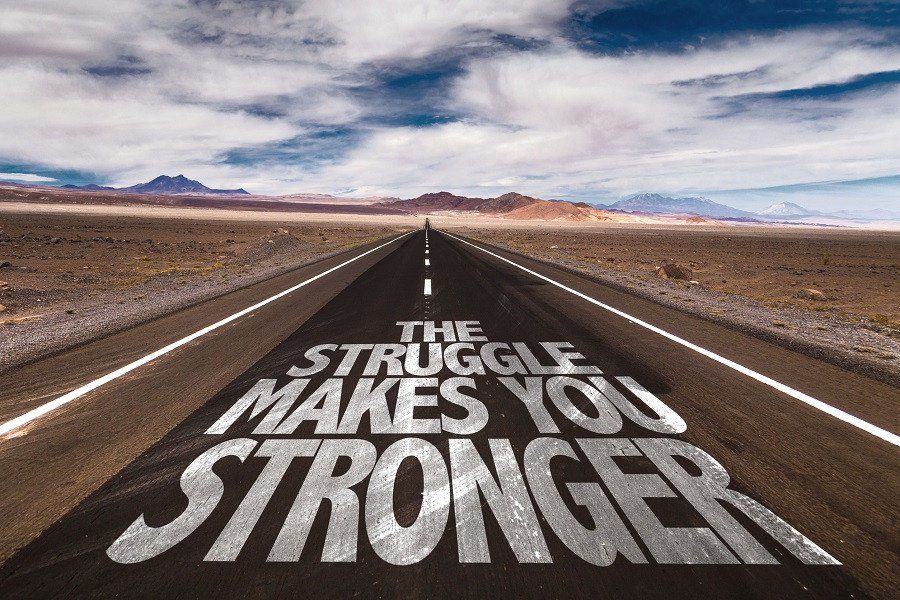 We Have To Persevere in the Challenges We Are Faced With

According to the U.S. Bureau of Labor Statistics, a staggering 3.5 million Americans quit their jobs…every month! What lies behind this growing trend of job-hopping?

It’s a question that Leaderonomics chief executive officer (CEO) Roshan Thiran has been exploring of late. While in India to oversee the growth of the Leaderonomics expansion there, he caught up with BJR Group Hyderabad CEO,
Sudhir Borgaonkar, to get his insights into why more people than ever before are looking to change their jobs.

Sudhir has an impressive track record in business development, spanning 30 years across both Africa and India. Appearing on CEO Chats India, he shared some of his views on the job market trends he’s seen over the past three decades.

According to Sudhir, one of the challenges facing young people today is developing the ability to deal effectively with pressures that come with the demands across industries.

He said, “What I see with this new generation is they are not ready to take up the pressures. The moment they get pressured, they leave the company. That should not be the case. You move and learn when you work under pressure – that’s how I came up in work.”

To some, Sudhir’s evaluation might sound harsh, but studies have suggested that people in the 18-35 age group today are, generally-speaking, less capable of managing commitment, obligation, and responsibility.

Some research points to overprotective parenting styles, which seeks to protect children from challenges that help to build qualities such as resilience and determination.

Sudhir pointed to a parallel problem in leadership, where today’s businesses tend to be less concerned with firing underperforming staff and more concerned with keeping people on board – even if it’s at the expense of the employee’s growth and the organisation.

Read: It’s Never Work If You Enjoy What You Do

Are you too impatient?

He also believes that companies who promote those with only eight to ten years’ experience to the position of CEO are putting people into a role for which they’re not yet ready.

He said, “When you are at the senior level and leading a team, or running a company’s operations, your decision making has to be fast and accurate. That decision making will come only when you have experience behind you, handing different markets, different segments, and different people.

“Only then will you be able to judge, able to know, and make the decision faster. That is key today, especially within the Indian context – it’s a key aspect for a leader.”

Sudhir also pointed to the tendency of some young people to work within an industry for a short time before expecting themselves to be capable of leaving their role and taking up a more senior position elsewhere.

This kind of impatience is similar to that described by motivational speaker, Simon Sinek, who suggests that young people become frustrated when they fail to make significant progress in their career within just a short timeframe.

Perhaps tying back to the overprotective parenting where children are told they can be anything they want to be, the reality then tends to hit hard when they realise they have to pay their dues before they can get ahead.

Sudhir said, “Younger generations should understand that, if you want to become a successful leader, you should be able to suck up the pressure – you have to be able to handle pressure.”

Check out: Through the Ups and Downs of Business

A journey of self-discovery and continuous learning

For young people to get ahead and build a more stable career, Sudhir believes they have to first figure out the direction in which they wish to go, whether it be IT, finance, law, or another industry.

One of the pitfalls Sudhir has seen many people in India fall into is entering into industries that don’t align with their educational background, such as in the example of engineers working in IT.

This, says Sudhir, means that people are unable to set their personal vision properly and so they are unable to progress in a way that would benefit them the most.

Sudhir also advised that, when setting ambitions, people need to realise that the road to achieve worthwhile goals isn’t easy and ask themselves whether they have the capability to reach for whatever vision they have set for themselves.

He said, “Once you come out of the college, you would think ‘What should I do now?’ Look at your qualification. If you’ve studied management, such as an MBA in finance, then you choose a finance line. If you have an MBA in finance and you go into marketing, then there is a disconnect.

“There are people who have done that; they have gone through a difficult path, but they have stuck to it. Today, turnover rates in many companies are very high. It’s because the moment people get pressured, they leave the job.”

Sudhir insists that, in order to make our mark on our careers, we have to persevere in the challenges we are faced with, which helps to build the resilience and experience necessary to chase the kind of ambitious career goals we set for ourselves. But that, he believes, can only happen when we truly persevere and learn valuable lessons along the way.
Watch the interview here: 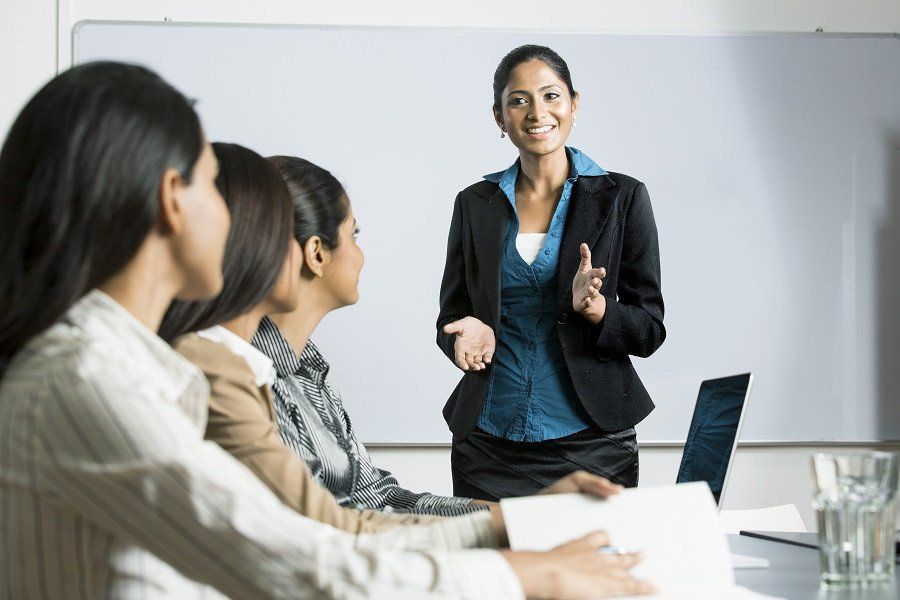 How to Influence People and Win Friends

Tags: Self Leadership, Self-regulation, Self Identity