Our Addiction to Charismatic Leaders Needs to Stop 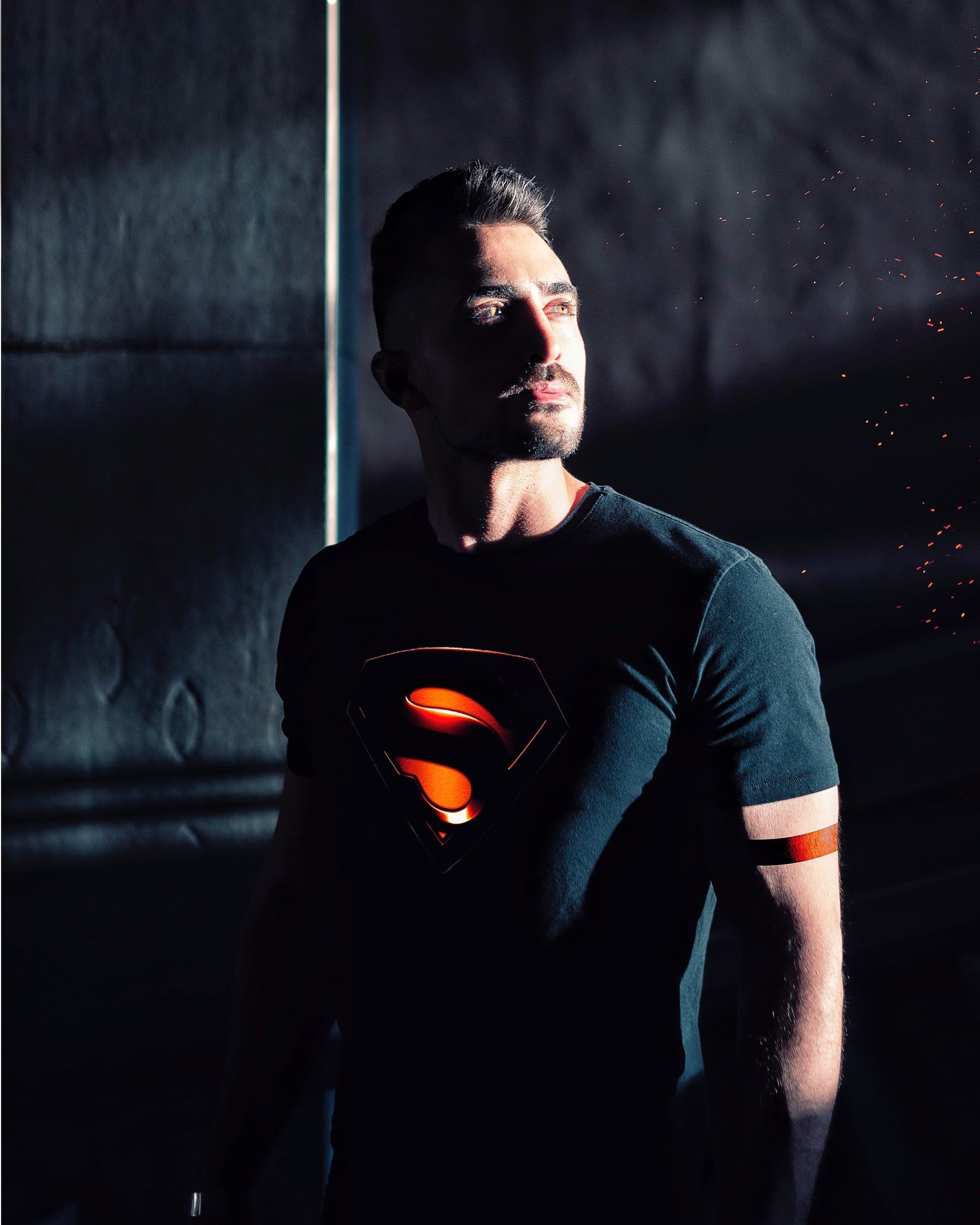 Source: Photo by Ameer Basheer on Unsplash
The Antidote to Charismatic Narcissistic Leaders is a Paradigm Shift in Education

Don’t talk to me about charisma. I wish the famous sociologist Max Weber would have been more rational when describing charismatic people as “set apart from ordinary men and treated as endowed with supernatural, superhuman, or at least specifically exceptional powers or qualities”. To me, this is just letting a fantasy run wild.

In reality, many people labelled as charismatic are also quite narcissistic, with an exaggerated sense of self-importance. They come across as arrogant and belittling of people they perceive as inferior. In the context of interpersonal relationships, they tend to monopolise conversations and lack empathy. Is this really an attractive package?

Unfortunately, in this world of ours, charismatic leaders thrive, empowered by impressionable followers who seek out people who “protect” them. It is especially visible in politics, where narcissistic leaders are enjoying a remarkable run. Deriding science and replacing it with hubris, Jair Bolsonaro, the president of Brazil, and Narendra Modi, the prime minister of India, have both spectacularly mismanaged the Covid pandemic. In Belarus, President Alexander Lukashenko, another leader originally hailed for his charisma, is now refusing to let go of power.

At times, it takes very little for a person to be labelled charismatic. Being in a position of power and authority can suffice. Power can have a strange magnetic effect. While eons have passed since we hovered around fires, fearful of the beasts that could eat us, our veneer of civilisation is surprisingly thin. In stressful situations, we readily let go of our critical faculties and place authoritarian figures on a pedestal, regressing, as it were, to early parent-child dynamics.

Sadly, narcissistic leaders can tap into people’s fears and insecurities to force consensus around bizarre ideas. In groupthink, well-intentioned and even intelligent people can make irrational and sometimes amoral decisions to fit into a group, itself influenced by a persuasive leader. The storming of the United States Capitol in January showed how extreme forms of groupthink – such as the false claim by Republicans that former US President Donald Trump lost the last election due to voter fraud – can even escalate into mass hysteria.

As a juxtaposition to these excesses, ask yourself whether you know the name of any recent president of Switzerland, a country that is generally considered to be exemplary. I am embarrassed to say that I didn’t know the name Guy Parmelin until I googled it. Since the 1850s, Swiss presidents rotate on a yearly basis and the current one, Parmelin, comes across as an understated and measured, one could even say unremarkable politician. Indeed, as one of his predecessors joked a few years ago, “We work very hard to be that boring… Boring can be good.”

The bottom line is that we should be wary of people labelled as charismatic. Weber didn’t recognise that many charismatic leaders are like the mythical Icarus, flying too close to the sun. Very few of them aspire to be “philosopher-kings” – wise rulers willing to live a simple life, as described by Plato in 380 BC. He argued that until societies are ruled by utopian leaders, the human race “will never have rest from [kings’] evils.”

Admittedly, we may never fully attain this ideal. Even Marcus Aurelius, the Roman emperor largely remembered as a benevolent philosopher and Stoic, oversaw the persecution of Christians. Furthermore, he supported the right of his megalomaniacal son, Commodus, to succeed him.
A good and just society is one populated by citizens who are concerned about the dignity of others and the good of the whole. Getting there will necessitate a robust programme of values-based education – nothing short of an educational paradigm shift – to instil a degree of moral and intellectual sophistication.

Presently, inertia and conservatism mar a number of school and university systems. The falling prestige of the teaching profession doesn’t help. In many countries, the best and the brightest are no longer interested in entering the field of education. A new paradigm might offer them the challenges that they are looking for.

An innovative educational curriculum for the younger generation should focus on character development. It is important that educators encourage emotional intelligence in their students and foster their critical thinking, sense of independence and love of freedom.

The younger generation needs to become familiar with the interdependencies of the world they live in. This implies accepting the role of a custodian of our planet and committing to create a better place for all. Youngsters must understand how personal, local and regional concerns relate to today’s global challenges. They should be exposed to complex ethical dilemmas that will help them to fine tune their sense of stewardship, cooperation and responsibility.

Educators need to point out the overlapping and interconnected parts of what it means to be a responsible citizen. This involves teaching empathy, honesty and even the importance of moderation. Such a curriculum would impart values related to respect for self and others, including the meaning of integrity, trust and self-discipline.

Furthermore, the students need to become familiar with issues pertaining to justice, fair process and equality. Moreover, they should be warned against the insidious effects of corruption, greed and excessive materialism.

Aside from the civic, social and moral education described above, a cultural education (fostering historical and cultural literacy) would complete this character developmental programme. These various components are all fundamental to the success of well-functioning, democratic societies and could be the antidote against charismatic snake oil salespeople.

Ensuring the success of this educational journey requires replacing top-down, rote learning with a participatory approach promoting inventiveness and curiosity. Centred around consultative and collective decision making, the curriculum should be taught inside and outside the classroom. The most effective methods would combine direct instruction, experiential activities, role modelling, group dynamics, psychodynamic-systemic reflection and behavioural reinforcement. Students could also participate in multidisciplinary projects reflecting complex, real-life, civic challenges, as well as in internships, voluntary service and community-based activities.

In sum, exposure to this kind of a curriculum will help the younger generation acquire the civic mindedness and the problem‑solving skills needed to make thoughtful choices in the 21st century. A considerable amount of resistance to change should be expected. But if the objective is to create a better society for all – and to prevent narcissistic leaders and the ills of groupthink from coming to the fore – overcoming any intransigence will be well worth the effort.

Professor Kets de Vries's most recent books are: The CEO Whisperer: Meditations on Leadership, Life, and Change; Quo Vadis: The Existential Challenges of Leaders; Down the Rabbit Hole of Leadership: Leadership Pathology of Everyday Life; and  Riding the Leadership Rollercoaster: An Observer’s Guide. 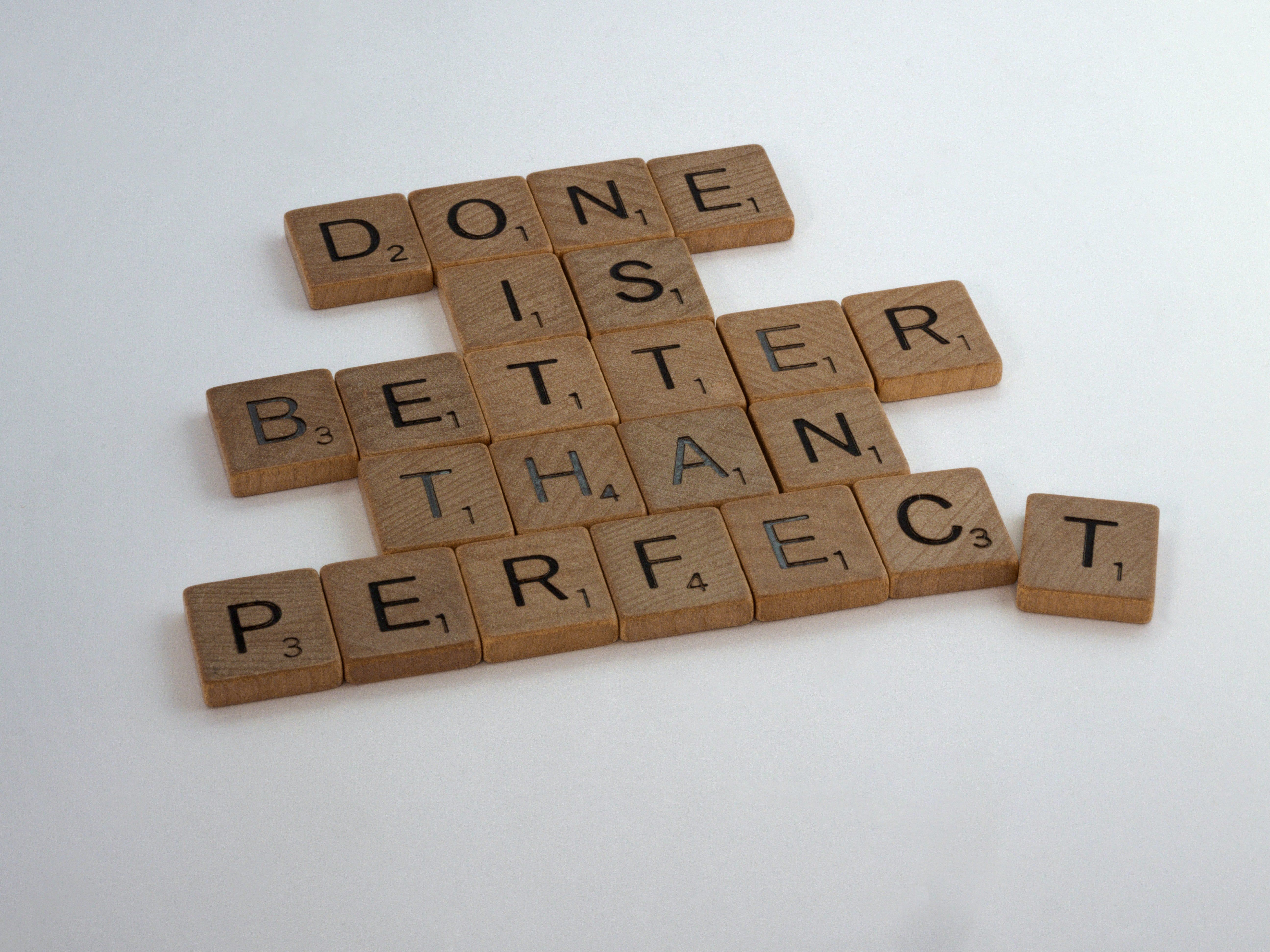 The Perfectionism Trap: The Devil Really is in the Details

This article is republished courtesy of INSEAD Knowledge. Copyright INSEAD 2021