Optimism Trumps Positivity in a Crisis 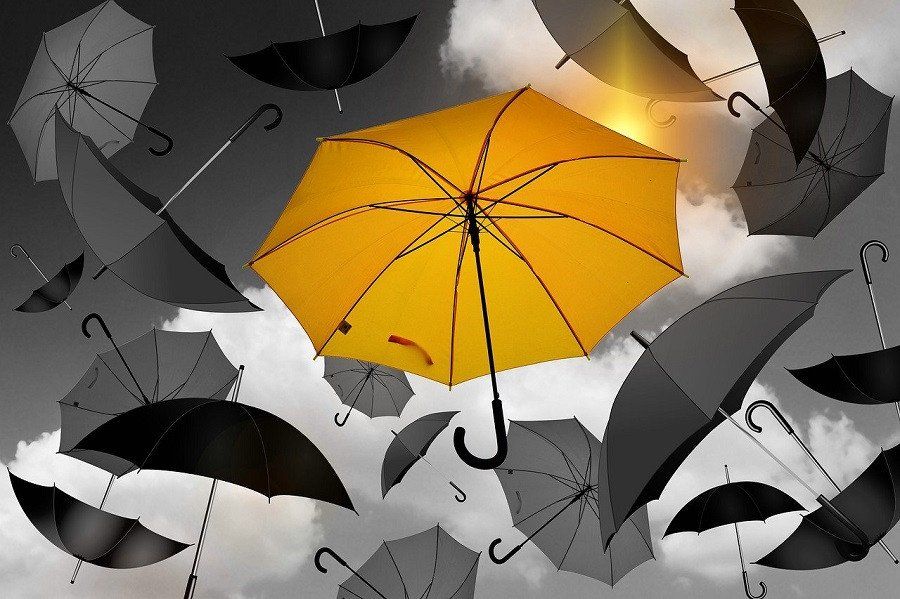 Optimism: the paddle you need when you're up the proverbial creek

Even the darkest night will end and the sun will rise.

When leaders find themselves in crises, it’s impossible not to be affected by the fear of what might come. A leader who says they don’t feel some anxiety in a crisis is either in denial or lacking in self-awareness.

At the height of the American Civil War, President Abraham Lincoln struggled to see his way clear to achieving his two goals of saving the union and putting an end to slavery.

Addressing the Congress, he acknowledged that they faced ‘a fiery trial’ and that they must ‘think anew and act anew’ if the country was to come out the other side of the bloody battle united and intact.

When he was a prisoner on Robben Island during the apartheid-era of South Africa, Nelson Mandela learned what he later revealed to the world that:

Courage is not the absence of fear, but the triumph over it.

After 27 years in prison, he observed that we can be angry at our circumstances – it’s a natural response – but if we allow our fears and emotions to overwhelm us to the point of losing sight of what we’re trying to work toward, we’ll likely fail at whatever we’re trying to achieve.

In 1940, when Britain pretty much stood alone against Nazi Germany, British Prime Minister Winston Churchill – who, like Lincoln, suffered from depression – knew the formidable task that lay before him.

Facing the country’s crisis, Churchill was well aware that he had to send out the right message to the nation. He needed people to be resilient and resolute, but that would only come if he himself demonstrated those qualities.

Optimism is essential to achievement and it is also the foundation of courage and true progress.

Positivity often neglects to acknowledge the struggle or challenges that are being faced. We all know someone who’s fond of saying things like, “Just stay positive and everything will be OK in the end”, as though positive thinking is all it takes to overcome a crisis. Positivity has its place, but when it’s used to gloss over the reality of a situation, it does more harm than good.

It's bright, but not too bright, you know?

Optimism, on the other hand, begins by acknowledging the reality of a situation. The crisis we’ve all been living through these past few months is tough, and we don’t know for sure when we’ll reach the end of it – only that we will, if we work together and move through it together.

And that’s the value of optimism: it plants itself in the current situation as it is, but also recognises that there is a solution and a way forward, which is done by putting a realistic plan of action in place that’s designed to overcome the challenges we face.

Abraham Lincoln and Winston Churchill were worried and, no doubt in their private moments, at times scared. The best leaders are those who are most human – the ones who are self-aware and open about their fear of losing what they cherish most.

Other great historic leaders were the same – their courage is largely what made them great in the first place; as Mandela said, courage is the triumph over fear, not the absence of it. 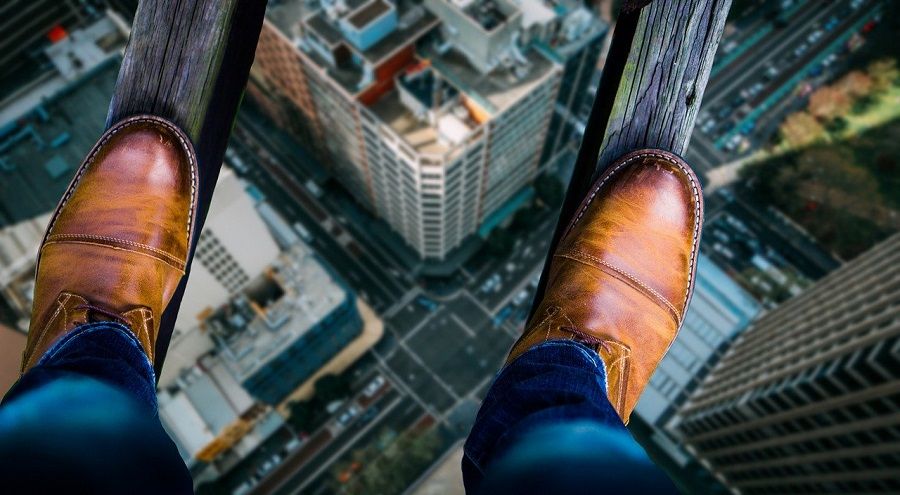 People who are overly positive often suppress their fears, while those who give way to cynicism and negativity tend to give too much power to fear and hide behind aggression or indifference.

Those who practice optimism, on the other hand, experience fear, doubt and uncertainty just like everybody else but they’re not defined by these states, nor do they dwell on them.

Instead, they accept and express to those around them the challenges that lie ahead and the difficulties that are present in the current situation. They never shy away from the reality.

At the same time, they believe there is a way forward, that there’s a solution to the problem and that, no matter what it takes, even the toughest crisis can be overcome. They also communicate clearly that this requires action and, in some cases, sacrifice to achieve.

An optimist understands that life can be a bumpy road, but at least it is leading somewhere. They learn from mistakes and failures, and are not afraid to fail again.

Dealing with this Covid-19 health crisis, we have to accept that there are more challenges to come. Awareness paves the way for preparation, and although we can feel good in the short-term by minimising what we’re facing, it’s much better, in the long run, to equip ourselves with the necessary tools, resources and resilience required to reach the light at the end of the tunnel.

Leaders throughout the world – from a national level to those running SMEs – will continue to make tough decisions and will need to refine them along the way when necessary, and each of us will continue to play our role in doing what we can to help ourselves, our loved ones and our communities to keep going and pull through this crisis.

It won’t be easy, and it won’t be without a lot of bumps along the way, but the one thing we’ve shown throughout our history is our ability to weather the fiercest storms and navigate the most difficult roads. We’ve continually achieved this by working together, supporting each other, and being resilient in our resolve to stay strong and do whatever it takes until we help each other overcome and succeed. 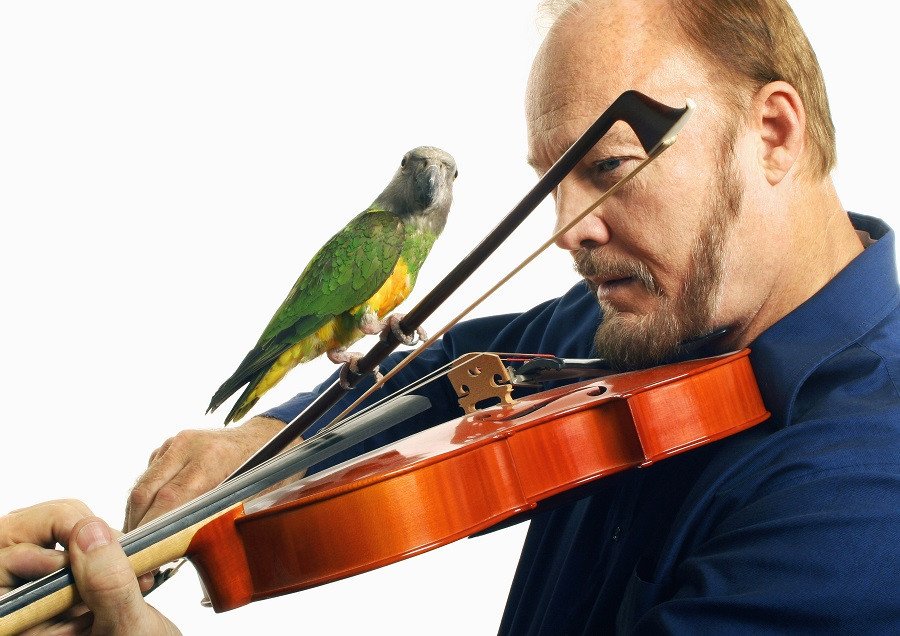 Deliberate Practice: What Really Separates World-Class Performers From Everybody Else