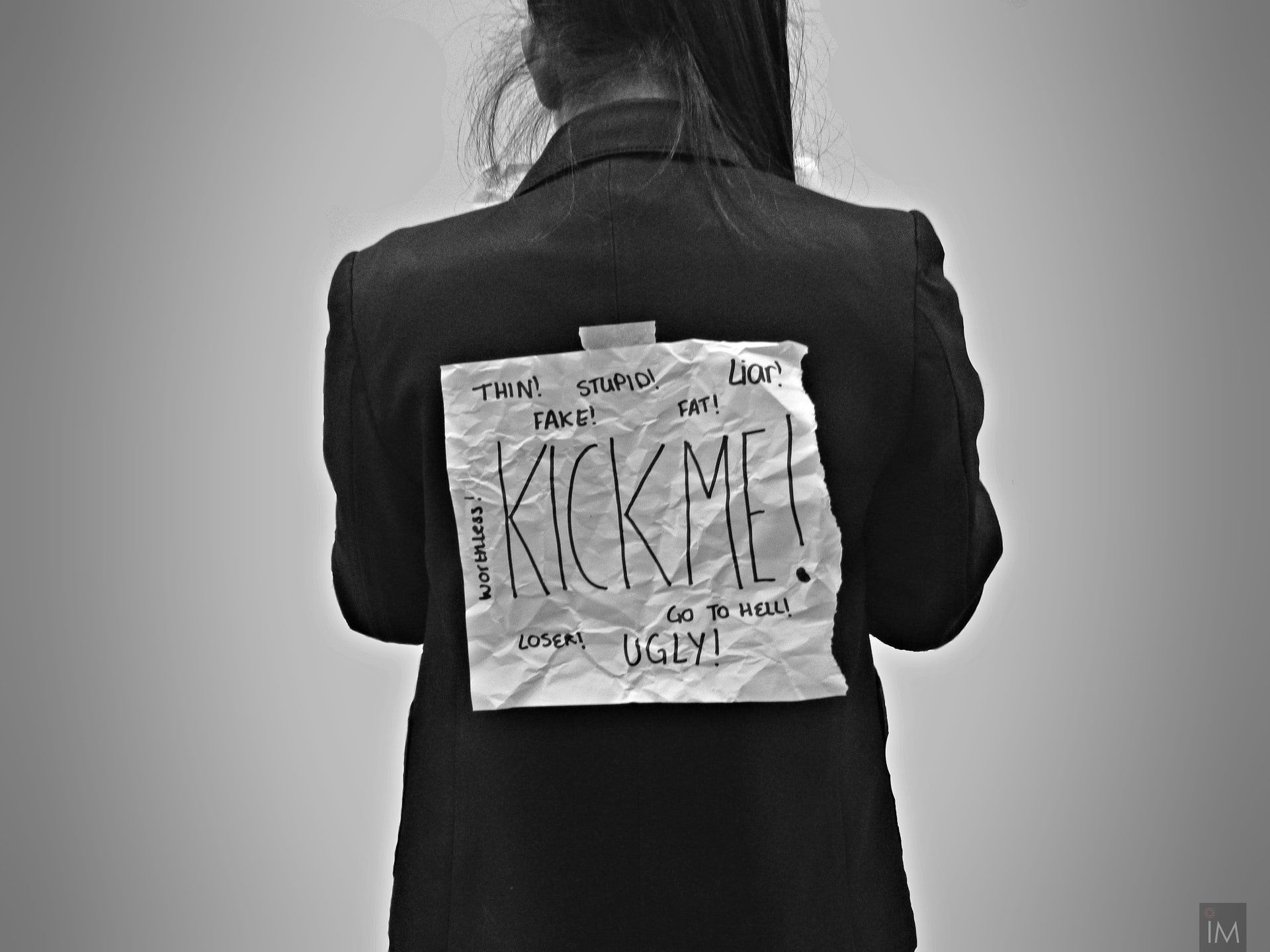 Are companies doing enough to empower their most valuable and vulnerable asset?

The 2020-30 decade will be historic for another reason, besides a pandemic and a global recession. It will be the first time four generations with exceedingly diverse outlooks will work alongside each other. 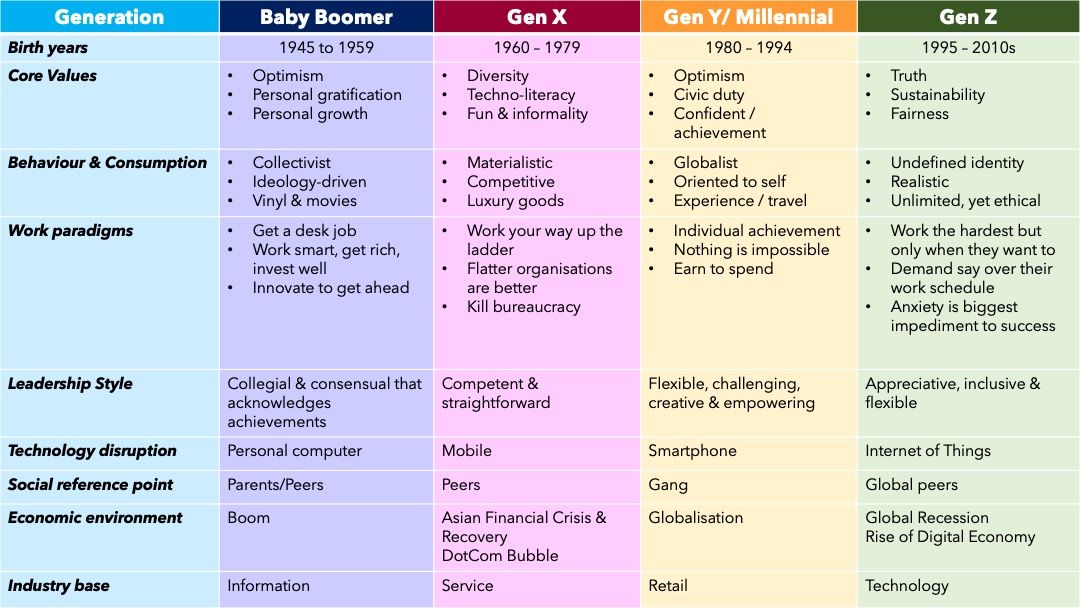 So, what are the workplace trials in this pandemic?

The pandemic and economic downturn have heightened uncertainty and anxiety within organisations. Organisational studies have long found that:

What exactly is bullying in the Asian workplace?

In a gist, it is unreasonable behaviour that is carried out repeatedly over time, sustained by a power imbalance, which causes harm to the target. Western scholars often define bullying as an unresolved workplace conflict.

Nevertheless, a new index was published earlier this year, measuring bullying in Eastern countries, describing it as a social mechanism to maintain hierarchy and order. This index, titled the Malaysian Workplace Bullying Index (MWBI), is based on a sampling of 50 Malaysian corporations.

In a 2019 article by BMC Public Health, it was found that at least one in three employees in Malaysia have reported having experienced workplace bullying. The different styles and workplace culture between these four generations have inadvertently given birth to workplace bullying. MWBI distinguishes bullying behaviours into two categories; work-related and person-related bullying. 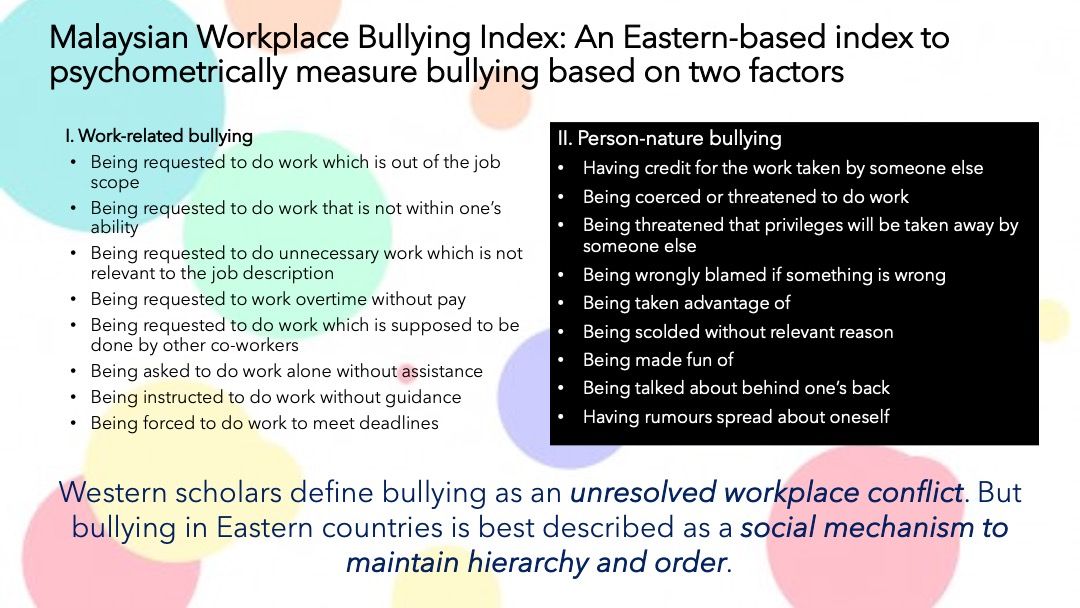 Bullying is reported as part of the dominant culture of Malaysian organisations. Employees feel pressured to normalise it as it represents power and authority within the organisation. In a 2014 study by IBM, Malaysia recorded the highest difference in power distance among 76 countries and regions. Although the Malaysian Department of Safety and Health has a guideline for prevention of violence at work, MWBI admits there is a shortage of information about the duration, situations and behaviours that constitute bullying in Malaysian organisations.

Why do we need to have this conversation now?

Researchers have clinched that among all stressors, workplace bullying is considered to have a far more crippling effect for employees than all other kinds of work-related stresses put together. This could be due to the generational diversity in the workplace, where there is a vast variance in core values, behaviour and work paradigms among the four different generations.

The Gen Z employees; the face of the future, are discovering that the authoritarian culture of the 1990s’ workplace does not suit them. This generation responds better when they feel appreciated and are rewarded through celebration of small wins. Gen Z employees are also driven by strong values like being fair, truthful and flexible - something that managers should tap into.

What can be done to bridge this generation gap in the workplace?

Senior leaders in an organisation should take an active step towards creating an environment which deters workplace bullying. In order to perform at full potential at the workplace, it is pertinent for employees to understand and respect the difference in core work values and work paradigms between generations.

In our opinion, organisations that are grappling with how to bridge this generation gap can reach out to professional coaches. Research has proven that the vast knowledge, skill and expertise offered by professional coaches is beneficial to employees, of all generations. A research was recently undertaken to explore how coaching helps employees deal with workplace bullying.

Senior leaders in an organisation should take an active step towards creating an environment which deters workplace bullying.

All generations believe teamwork is the key to overcome diversity. Yet, it is imperative to remember that employers that succeed in this decade will be those who leverage on the multi-generational differences in values and attitudes. 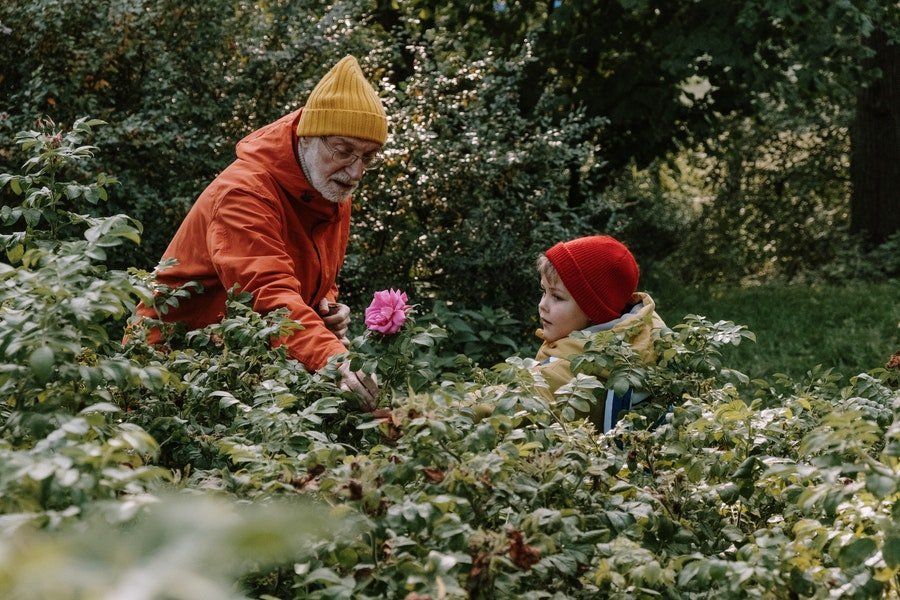 Youth 52: Equipping Our Teens With Wisdom Beyond Their Years

Anna Matthew
Anna Matthew is a Senior Lecturer and Head of the School of Business & Management at Advance Tertiary College. She completed her MBA in University Putra Malaysia, specializing in the area of Human Resource Management. Her research is focused in the area of Emotional Intelligence (EQ).