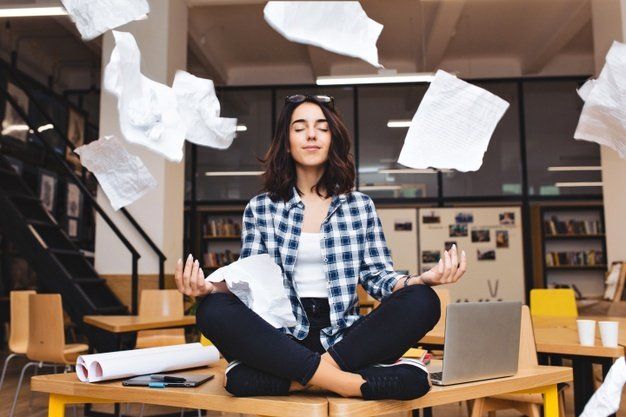 Source: Image by Freepik
A Shifting of Culture Led to New Beginnings

No less than start-ups or SMEs, large organisations can accomplish a radical strategic shift – if they can regulate managers’ raw emotions in the aftermath of failure.

Recent history gives us prominent examples of leaders becoming lost in their own emotional interpretations of reality – especially after events turn against them. Instead of responding rationally to the flashing warning lights all around, they burrow deeper into their echo chamber listening to the yes-men with whom they’ve surrounded themselves.

These leaders – and the institutions they serve — could draw some useful lessons from the recent renewal of Nokia. Indeed, few companies this century have had a wilder ride than Nokia. The world knows how the Finnish firm plummeted from uncontested dominance in mobile handsets, with roughly 50 percent of market share, to near irrelevance in a mere handful of years due to competition from Apple and Android. Less remarked-upon, yet equally spectacular, was Nokia’s radical strategic transformation beginning in 2013, when it pivoted from mobile phones to networks and technology infrastructure, becoming one of the first companies to offer 5G technology. This less glamorous strategic direction diminished Nokia’s global profile but safeguarded its success. Its market capitalisation has rebounded to well over US$20 billion, from a 2012 low point of less than US$7 billion.

Our ongoing research project charts the company’s rise, fall and strategic recovery through extensive interviews with more than 100 former and current Nokia personnel, from upper-middle-management all the way up to the C-suite and board. Our interviewees told us how a culture of fear stifled communication and innovation, rendering the company unprepared when new smartphone entrants reshaped the sector. A subsequent programme of emotion regulation and cultural reform, spearheaded by a newly appointed board of directors, set the stage for strategic change. Nokia’s survival, we found, was greatly aided by board-level practices designed to restore honesty and trust, leverage a diversity of perspectives, reduce attachment to the status quo and increase reliance on data. These practices soothed and contained top managers’ emotions, which were understandably aggravated from presiding over such a dramatic and public flame-out. As a result, managers could evaluate their strategic options – even the most far-fetched and initially undesired – objectively, focusing on the future rather than glorifying the past.

Looking deeper at this process for our latest paper, we discovered there was nothing foreordained or fortuitous about Nokia’s turnaround. Managing its executives’ emotions was a prolonged, multi-phase effort involving not just the board, but also external consultants and even business partners. Nokia’s example provides a kind of template for how emotion regulation can facilitate effective strategy making at any large organisation.

When the emotion regulation process began in earnest, managers were struggling to come to grips with the evident failure of an alliance with Microsoft that was intended to restore Nokia’s mobile phone brand to its former glory. The company seemed mired in the same strategic stasis that had already cost them dearly in their contest with Apple. Yet that painful experience had opened the managers’ eyes to the importance of emotional control. As an interviewee told us, “It’s good and important to understand the background, which has left deep scars on the work of the board. [In the past] there had been difficult decisions made by a small circle of people under time pressure and [the board] had listened to their own people too much, so maybe then they wanted to do things a little differently.”

This general state of receptivity – which we call shared appreciation of emotion regulation – is a sign that the process is ready to begin. It is also a necessary precondition. Without recognising the dangers unconstrained emotions pose to strategy making, managers may not do the hard work of keeping themselves consistently in check.

Once the ground had been prepared, the board proceeded to increase leaders’ impulse control via formal practices that deliberately drew out negative emotions, in order to keep them from festering in the shadows, while minimising their consequences. For example, executives were encouraged to acknowledge their fears by adding a slide titled “What keeps me up at night” to their board presentations. At the same time, new rules (e.g. “Assume the best of intentions in the actions of others.”) established and maintained an atmosphere of trust, respect and open discussion. One board director described being reprimanded by the chairman after lashing out at an executive during a meeting. “In the next board meeting I said to [manager], ‘I apologise’, with everybody present”, the director said. A consistently analytical, “engineering-like” approach to exploring problems in meetings also helped managers stay mentally disciplined.

Gradually and with plenty of prodding from the board, managers expanded the field of strategic possibilities to include previously unthinkable scenarios (such as declaring bankruptcy). As they mulled the grimmer options, frequent interactions with external consultants and internal analytical teams prevented negative emotions such as fear and anxiety from overwhelming their strategic thinking. One interviewee told us: “People couldn’t drive their own agendas, their own emotional state of mind, because the consultants were keeping the process in check.” Having more brainpower and advice to draw upon also reduced managers’ mental strain, adding what we call emotionally neutral cognitive capacity.

With the emotional volume turned down, managers began to listen to what the data was telling them. External stakeholders were crucial in forming data-informed reappraisals. “My moment of realisation was when [a global investment bank] had presented to myself and the CFO, and we realised the handset business was just not making money – in fact, it was losing money, and there was no way to stop it losing money, and actually, it had a negative value”, said one interviewee. Hard-nosed scrutiny from third parties helped the executives dissolve their emotional attachments to past strategy and accept the need for change.

As selling the smartphone business to their existing partner Microsoft emerged as the sole viable course of action, further interactions with potential alliance partners gave emotional concreteness to the data-driven rationale. For example, disappointing meetings with other major phone companies and retailers clarified that forming new alliances rather than selling up wouldn’t resolve Nokia’s dilemma. “That was the painful part, accepting that there were no good options at all”, said one manager.

Negotiating the terms of sale with Microsoft afforded further opportunity to increase the mental vividness of options. As Nokia learned more about a prospective buyer’s ways of doing business – going so far as to reverse-engineer the cash-flow spreadsheet Microsoft was using to assess the deal – managers were relieved to realise that the smartphone business would likely live on post-acquisition. They saw that divestment was not only the best option from a business perspective, but it was also preferable on an emotional level to the layoffs and factory closures Nokia would have had to impose had they retained the smartphone business.

From a mindset of grudging acceptance, Nokia’s executives gradually came to feel positively about getting out of the mobile phone business and going all-in on network solutions. As one manager described it, “I tended to think like, ‘Goddamn, is this what it looks like now? What does this mean for myself?’ But then when you get over that, like ‘Okay, you do your best and then we see what happens’, and somehow you believe that the world isn’t going to end, then it’s quite liberating and you’re able to be as objective as possible, instead of [being overly subjective].”

This trajectory is not unique to Nokia’s managers. It could be replicated in many large organisations, including those desperately in need of a radically new strategy amid the ravages of the pandemic. The emotional blockages and catalysts of strategic change are most often seen as an issue for individuals to handle by themselves, but our research shows that they can be collectively managed by a diverse group of internal and external stakeholders. It needn’t be a coordinated effort in which every player is fully aware of their role in the larger scheme, as long as a governing body with sufficient authority – such as the board – guides the process carefully to completion.

Be aware that emotion regulation takes time. Negative emotions (fear, anxiety, etc.) and lingering attachments to failed strategies can’t be swept away all at once. In Nokia’s case, it took more than a year for executives to recognise the necessity for change. A steady, patient hand is needed to move executives through the various stages. Lingering too long on any one step leaves time for resistance to seep back in. As with so many things in organisations, it’s a delicate balance.

Want more in-depth insights about how to revolutionise yourself and your company? Check out Necole. Necole is an Artificial Intelligence (AI) powered learning app that that curates personalised learning just for you. 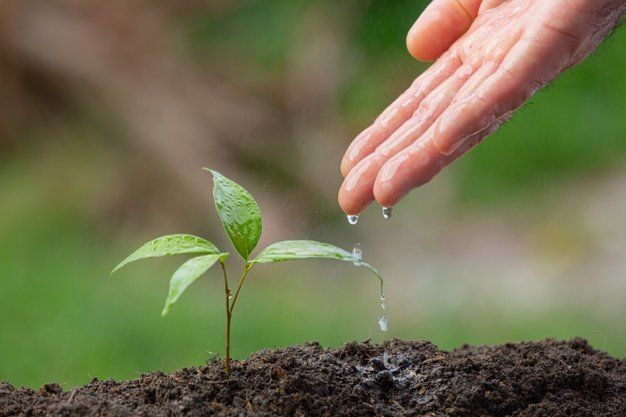 You’ll Be Grateful If You Figure Out Your WHY

Quy Huy
Quy Huy is the Solvay Chaired Professor of Technological Innovation and a Professor of Strategic Management at INSEAD. He is also a director of the Strategy Execution Programme, part of INSEAD’s suite of Executive Education programmes.