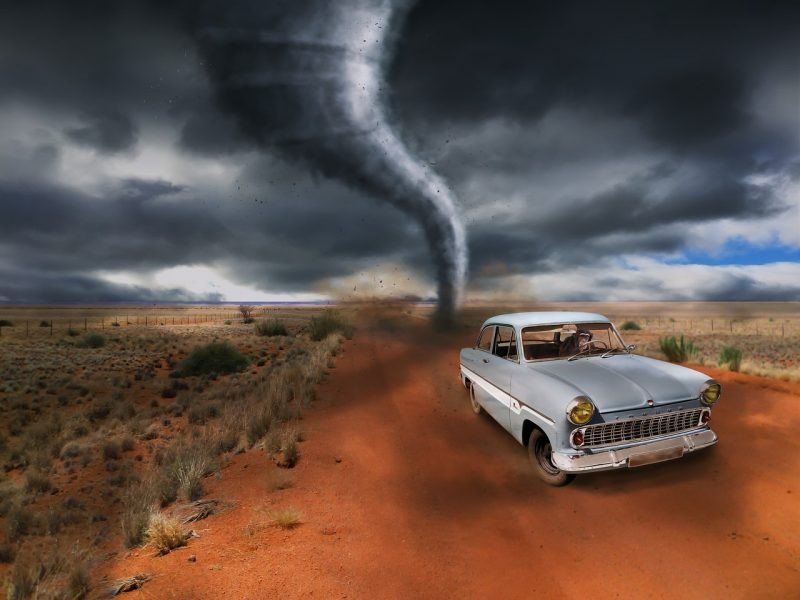 Are negative feelings bad for us?

When it comes to our emotions, we usually sort them into one of two categories.

When we feel good, we view our emotional state as positive; and when we’re feeling frustrated or angry, we see these kinds of emotions as negative.

But our emotions are much more nuanced in how they serve us.

Describing some of our emotions as negative implies they are either dysfunctional, bad, undesirable, or a combination of the three.

Prolonged experiences of negative emotions can have adverse consequences to our health and overall well-being.

Suppressing anger, for instance, is found to be associated with elevated blood pressure. On the other hand, venting our frustrations does us no good, either.

Studies show that venting elevates rather than diminishes anger and aggressive behaviour.

Key to our survival

When we think of so-called negative emotions, it can be helpful to realise they’re not always such a bad thing.

Unpleasant emotions aren’t necessarily negative influences, and neither are they dysfunctional. They are viewed as negative because they arouse undesirable feelings in us.

However, for most of the time, we neglect to spot the difference between an emotion that is dysfunctional, and when it’s actually beneficial to our well-being.

As we think of negative emotions, the likes of anger, fear, sadness, guilt, loneliness and shame might come to mind.

Now try to think of a pleasant emotion besides happiness. You might have thought of joy, or perhaps love.

You probably found it easier to list unpleasant emotions than you did trying to list pleasant ones.

This is because our inherent, in-built negative bias towards unpleasant emotions has been − and still is − essential to our survival as a species.

We could compare unpleasant emotions to an alarm system. For an alarm to be helpful to our survival, it’s more advantageous for the alarm to overestimate rather than underestimate threats.

In the same way, our unpleasant emotions follow a similar ‘better-safe-than-sorry’ mechanism, prompting us to respond impulsively in the interest of our survival.

These unpleasant emotions, and our negatively-biased emotional minds, are concerned primarily with our survival.

Our base instincts don’t differentiate if our reactions bring us happiness or ensures our psychological well-being in the long run.

With this in mind, it would help to be more mindful of our unpleasant emotions the next time they arise. 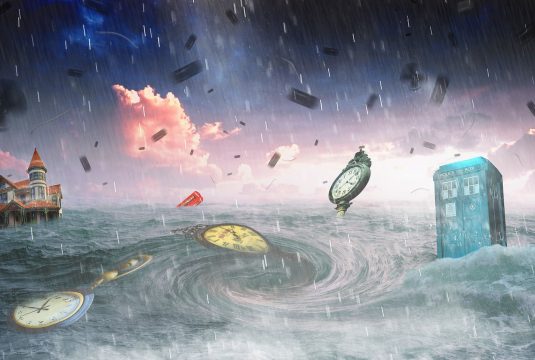 READ: The Upside Of Negative Emotions

Being mindful allows us to pause and consider how our emotions are altering our thoughts and priming us to act.

Anger, for example, might trigger an intention to respond aggressively to someone who has caused us offence.

Being mindful of the anger impulse helps us to recognise that anger’s effects are largely instinctive and automatic − but crucially, that our responses towards anger can be controlled.

Mindfulness practices have been shown to be effective in helping to stop us from replaying negative scenarios in our heads over and over again.

Mindfulness-based approaches have also been found to be effective in treating anxiety and mood problems.

Being mindful of fear as an imperfect, jumpy alarm system encourages us to fine-tune our responses towards situations that trigger worry and anxiety.

Whenever we experience negative mental states, such as anger or fear, it’s impossible to rid ourselves of them by feeling more angry or fearful.

By being mindful, however, we take that first step towards understanding our unpleasant emotions.

Mindfulness helps us to first be aware of and then understand how unpleasant feelings arise, which then allows us to respond in a way that’s beneficial to our well-being.

The same mindful approach can be applied towards emotions besides anger and fear.

Shame and guilt, for example, are referred to as “self-conscious” emotions. These emotions are experienced when we form unfavourable evaluations of ourselves and our abilities or actions.

We feel shame when we have fallen short of our own capabilities and standards, and we feel guilt when we feel we’ve betrayed our values.

These unpleasant emotions encourage us to take corrective actions, reminding us that we can do better in the future.

Love and accept yourself

Dwelling on shame and guilt is detrimental to our physical and psychological well-being.

It has been shown to be associated with higher levels of stress and a weakened immune system.

However, being mindful of the functions of shame and guilt, and choosing to respond with self-compassion (i.e. giving ourselves a break) helps us channel these unpleasant emotions towards accepting ourselves, which opens the door to improving our behaviours.

Part of being self-compassionate means to accept that we all share unpleasant emotions and feelings − it’s part of what makes us human.

Rather than beating ourselves up or trying to suppress negative emotional states when they arise, we should instead practise taking a step back and stopping ourselves from reacting immediately, as we might tend to do.

The next time you feel a negative emotion begin to rise, try saying to yourself, “This is just a feeling and feelings change − it will pass soon enough.”

It’s interesting to see what happens in the mind after you try this the first few times and turn it into a regular practice.

Try to avoid labelling unpleasant emotions as ‘negative’, or thinking that you “shouldn’t feel this way”.

Instead, check whether your emotions are helpful to you in that moment and, if not, consciously tell yourself that it will soon pass.

Then, respond to your unpleasant emotional state compassionately − that is, in a way that’s accepting of both yourself and the situation which might have caused you to feel those unpleasant emotions in the first place.

Sandy Clarke has been studying mindfulness and meditation for over 15 years and has gained valuable insights into the practice during stays at forest monasteries. He co-delivers mindfulness workshops with Eugene, and believes it helps to boost focus, creativity, and well-being in the workplace.

Dr Eugene YJ Tee is currently senior lecturer at the Department of Psychology, HELP University. He has research interests in emotions within organisational leadership contexts. Eugene occasionally writes as a form of catharsis, and at times finds it relaxing to also engage in some video gaming and reading. 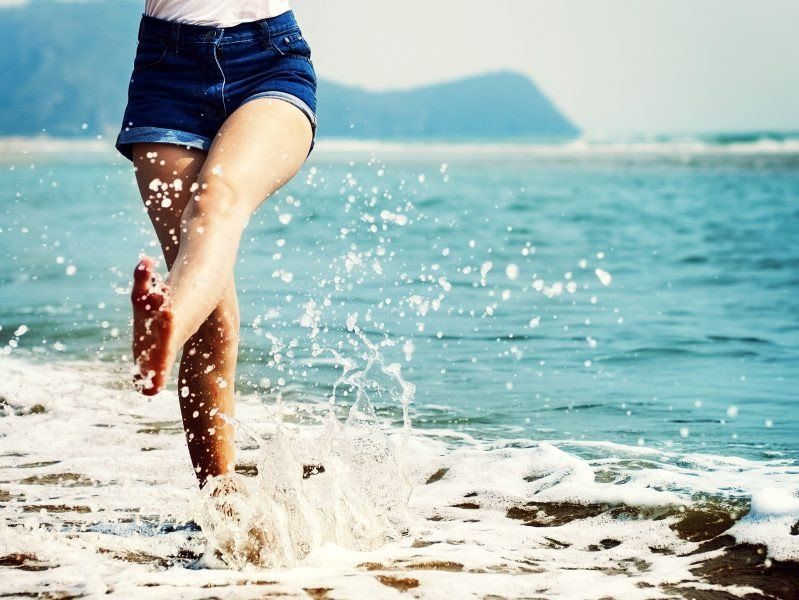 How I Became A M.A.D Agent