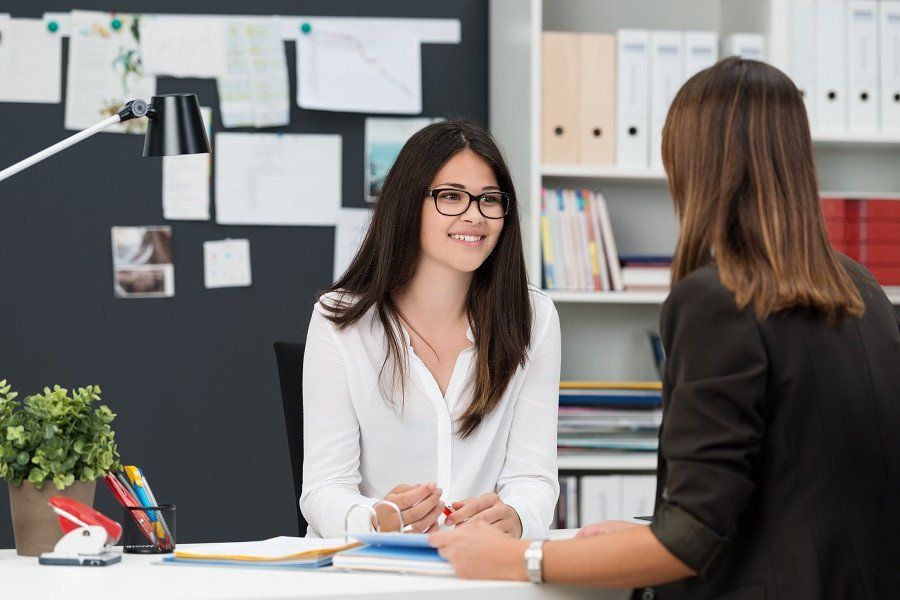 With great power comes great responsibility – but there also comes the danger for leaders to overstep the mark and let power go to their heads.

A team of researchers at the University of Florida, led by Trevor Foulk, have found that leaders who engage in abusive behaviour struggle to relax after work and are flooded with negative thoughts. Their behaviour also links to feelings of incompetence, and being less respected and less autonomous in the workplace.

Over the course of my own leadership journey, as well as by observing and coaching other leaders, I’ve often wondered about the leadership-follower dynamic and the assumptions that exist on both sides of the fence.

Generally, leaders are seen as people who have all the answers and are always in control of the direction and vision of their team or organisation. Similarly, employees are sometimes viewed by leaders as the people who should be able to get the work done without any fuss.

And therein lies the rub: all the while, as leaders and followers hold this simplistic views of each other, problems continue to fester and cause ripple effects throughout the organisation.

For leaders, this can cause painful organisational issues; and, for employees, they might become disengaged, resulting in morale taking a considerable dip.

From what I’ve seen, such problems are avoidable and boil down to a lack of meaningful communication and conversations. In fact, I am reminded daily of a saying I once learnt, “conflict is a result of unresolved conversations”.

Particularly within Asian countries, there exists a set hierarchy in the workplace and the notion of ‘power distance’ in general, where people expect and accept that power is distributed unequally.

Whether you’re Asian, European or American, the failure to take part in meaningful communication, or to make the effort to understand each other and the roles that we play, will lead to similar problems for everyone concerned.

Foulk’s study suggests that resonant leaders who are more agreeable in nature are less likely to succumb to the problems that are tagged onto the issue of leaders who allow their egos to rule the roost. Resonant leaders are those who value social closeness, positive relationships and workplace harmony.

While that might sound a little idealistic, there is plenty of evidence to suggest that service-based leadership yields far more productive results (and enjoys a lower turnover rate) than the ‘great man’ leadership style, which is the approach most likely to inspire leaders to overstep the mark.

However, leaders who abuse their power in all the ways it can be abused, says Foulk, should be given at least some understanding of their situation. He says that “even though your boss may seem like a jerk, they’re reacting to a situation in a way many of us would if we were in power. It’s not necessarily that they’re monsters”.

Most leaders have the best intentions at heart but, as the saying goes, it can get lonely at the top. There is so much to do in so little time, and having to make so many decisions every day can lead to an enormous amount of stress and strain on top of everything else there is to juggle.

Of course, that doesn’t excuse any kind of abusive behaviour in the workplace or wherever else it might exist, but it does at least explain why such behaviours exist.

Don’t sweep it under the carpet

It’s worth mentioning again that none of us like to talk about our struggles. We tend to incline towards putting on a face and ploughing through whatever problems arise.

While this might look impressive on the surface, it causes significant damage across the board, from leader and employee well-being to affecting an organisation’s bottom line. It’s a problem that can be swept under the carpet for only so long before it makes a real mess.

With that in mind, I wonder whether there’s room for meaningful communication in the workplace. We need to start having meaningful conversations and be courageous enough to express and share some of the struggles and challenges we all face, both as leaders and as employees.

Without having a true sense of understanding of each other in the workplace, can we really call ourselves a team? Can we truly say there is cohesion and unity?

And it’s there, in those spaces of isolation, that we begin to lose sight of each other as a team and of the great successes we should be aiming to achieve together.

It’s surely better for everyone to put an end to the tug-o-wars, and begin focusing all our energy on pulling in the same direction. 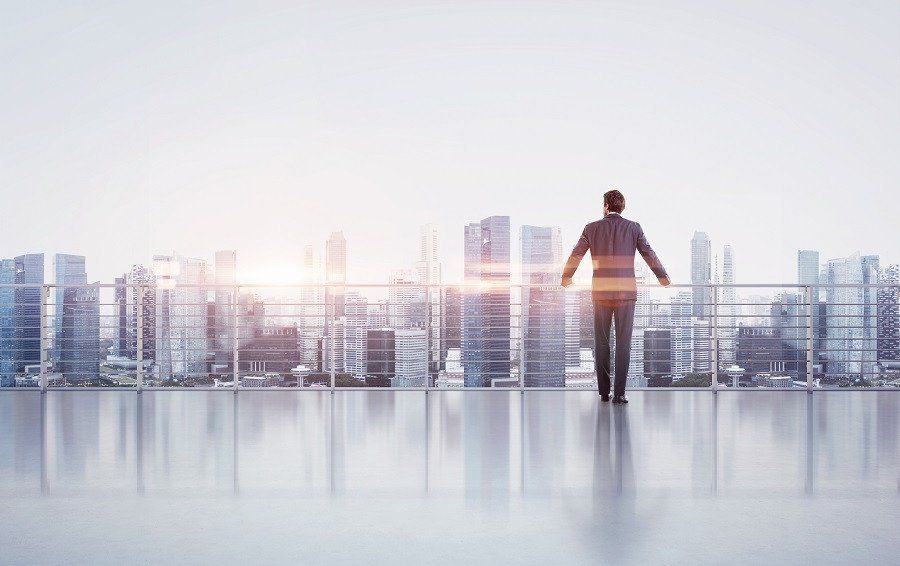 5 Tips To Thrive In Your Career