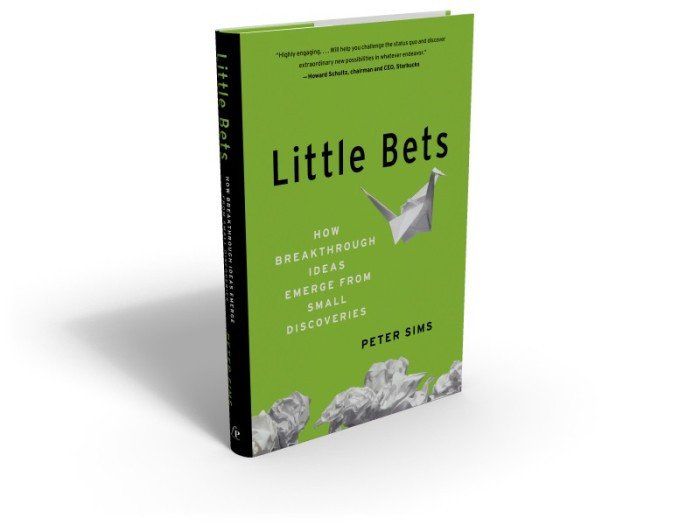 In the book Little Bets: How breakthrough ideas emerge from small discoveries, Peter Sims did some extensive groundwork on innovative people to learn about their creative processes.

They are arduous, analytical, strategic and pragmatic. Yet, there is no set procedure.

Methodologies presented in Little Bets are not protocols that must be strictly adhered to, but rather they help to free the creative mind to discover.

Chris Rock, a comedian, knows that clever ideas never pop into someone’s mind by accident. Instead, they materialise through a rigorous experimental discovery process.

Thus, before he makes a big appearance, he would first test out the response generated from his materials in a small comedy club numerous times.

Besides, successful entrepreneurs don’t begin with brilliant ideas – they discover them.

Google founders Larry Page and Sergey Brin were looking for a way to prioritise online searches in the beginning – not to revolutionise online information search, which they ended up doing anyway.

Who would have guessed that Google’s breakthrough revenue engine could come from the banner ads that appear on top of search result pages?

Amazon’s CEO Jeff Bezos likened Amazon’s tactic of developing ideas to “planting seeds” or “going down blind alleys”. You never know what you’re going to get.

In one moment, they would release features that they think are really cool, and then come to realise they don’t get appreciated by customers. In the next, the demands for a new product would exceed their expectations. They accept the uncertainty, the unreliability of predictions. They experiment.

Unlike many others, Bezos and his team don’t do ROI (return on investment) calculations when attempting something new. Furthermore, they withstand criticisms during failures.

According to him, there are two kinds of innovators:

They have a propensity to chase after their novel philosophies and usually attain great breakthroughs early in life. They are geniuses and a rarity. Such an example is Mozart.

They are determined and readily accept failures as a norm as they progress. For example, Beethoven used experiments to slowly distinguish his style from Mozart’s.

They don’t start out by analysing the feasibility of an idea; neither do they place their stakes highly on one thing.

They do things to discover what they should do. They triumph by making numerous little bets.

Little Bets was written to suggest how we can use many little bets and creative approaches to recognise prospects and achieve great heights.

Little bets are tangible actions performed to discover, test, and develop ideas. A creative possibility, once refined and reiterated, is useful for manoeuvring in the unknown or inventing new things – even solving problems.

With a vision, persistence can lead to outstanding outcomes. However, without good understanding, proficiency, and know-how, experimental innovation works best.

Professor Saras Saravathy from the University of Virginia studies how entrepreneurs make decisions. Instead of evading mistakes, they seek to learn from them, just as how chefs improvise to get new recipes.

Stanford University’s d.school (institute of design) and IDEO consultancy founders David Kelley and George Kembel provided Sims with insights from design thinking that infused this book. It teaches us to creatively construct solutions, rather than to begin with the answer.

Henry Ford was an endorser of this style. General Motors’ tendency to overplan and adhere to rigid systems hindered innovation and almost led to its death.

No longer can accurate predictions be made based on past experiences, as the global landscape changes more abruptly each day.

Experimental innovation does not replace linear thinking. Rather, it complements it. Little bets will prove to be a more pragmatic approach in this ever-changing era.

Former Hewlett-Packard (HP) executive vice president Ned Barnhold inspired the title for this book. As HP grew, they thought in terms of bigger bets – only looking for opportunities in billion-dollar markets.

However, many failures quickly ensued due to the overlooked intangible factors like market dynamics. Alas, that was how Barnhold learnt the importance of making a lot of little bets.

During Hewlett and David Packard’s time, HP never used traditional market research. Instead, they got ideas from casual observation and everyday interaction with people, from which they also identified problems and demands.

The good in little bets

Two distinct advantages of the “little bets” approach are:

Focus on what we can afford to lose rather than assume how much we can expect to gain.

Facilitate the development of means as we expand on an idea.

Our means can be assessed by:

These advantages are exemplified in the story of Pixar. Pixar’s lead technologist and president, Ed Catmull, had a vision to make a feature-length computer-animated film, so he recruited collaborators with complementary means, such as graphics technology specialist Alvy Ray Smith and Disney animator John Lasseter to expand ideas and guide adaptations.

Steve Jobs, who bought over Pixar, thought in terms of affordable losses when he gave Catmull the green light to develop his team’s skills to make films. Pixar expected nothing from them and the cost of the animation team was minimal.

The affordable losses principle reveals something important about the “little bets” approach; failure is inevitable and instrumental.

Koh Earn Soo and his team take the best books and summarise them into shorter, readable content in the hope of inspiring people to read more and learn more. To read the rest of this summary and summaries of other bestsellers, subscribe to www.thebestbooksummary.com. If you enjoyed his article, let him at at editor@leaderonomics.com. 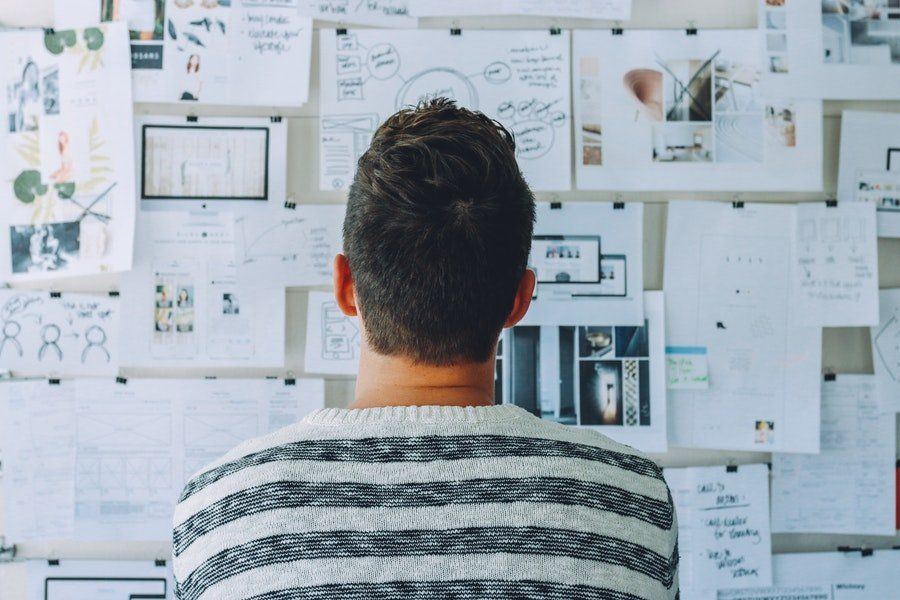