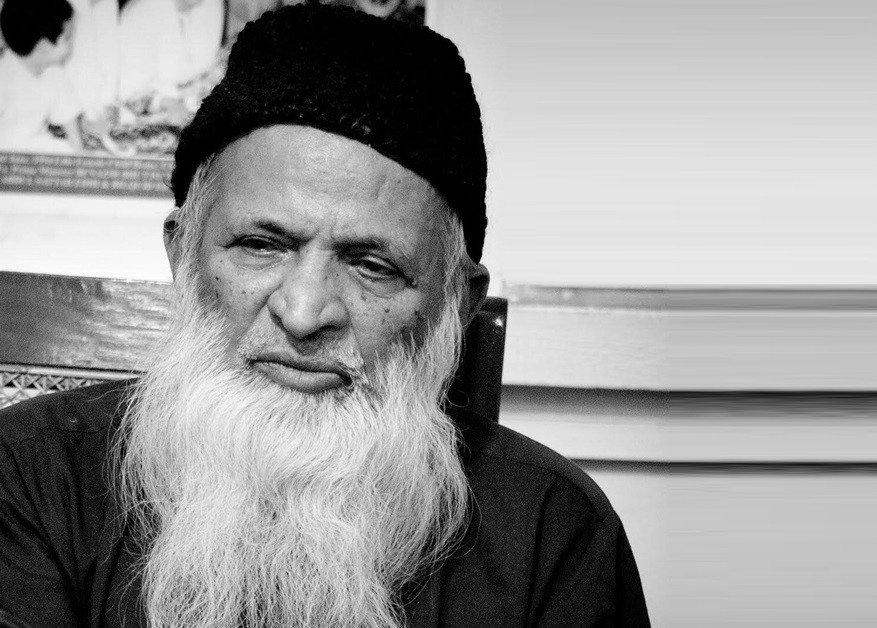 One of the greatest humanitarians of the world, Abdul Sattar Edhi, passed away exactly a year ago (July 8, 2016). The void he left might never be filled, but his legacy will live forever in the hearts of his loved ones, in the actions of his followers and in the good deeds of those who want to serve humanity.

Edhi Foundation – founded and bootstrapped by the man himself – was started with a mere sum of 5,000 rupees. But with leadership, focus and a passion for serving humanity, Edhi turned this establishment into one of the most successful charitable foundations in the world.

Edhi’s whole life is a case study that we should all learn from and apply in our lives. Here are some life-changing lessons from the man’s extraordinary life that will be helpful for entrepreneurs, leaders of tomorrow, or anyone who just strives to live a better life.

Edhi was one of the least judgmental people. It was one of his most defining traits that allowed him to serve everyone equally regardless of where they came from. If we judge someone based on how they look or what they may have done, we unconsciously wire our brain to see just what we want to see.

Every encounter we have with that person will be measured against that first judgment. This means that based on your first impression of someone, which is often deceptive, you will probably never get to discover the best part of their personality.

Edhi was often regarded as the most tolerant – which came from his unflinching ability to accept people as they are.

He was once asked, “Why must you pick up Christians and Hindus in your ambulance?”, his reply was, “Because the ambulance is more Muslim than you.”

All religions of this world emphasise on empathy, care, peace, co-existence and love. It is easy to be carried away by certain religious beliefs . But what is difficult – and truly exemplary – is the ability to transcend something so deep and personal like religion, to help another individual no matter the differences.

Edhi was just that – a human being who believed in love and empathy irrespective of religion, cast, creed and gender. His strong emphasis on humanity above religion helped him grow his organisation beyond the borders.

You cannot be a true humanitarian unless you have closely seen misery, hardship and suffering. Edhi had witnessed all these things and more. He had no interest in worldly prizes and accolades. To him, caring for people came naturally and he was more than happy to do it.

Awards and prizes bring you momentary fame but what lives on forever is the legacy you create with your work.

Despite the numerous accolades he was awarded during his lifetime, he was never presented the Nobel Peace Prize. A few years ago, Malala Yousafzai’s father started an online petition to award Edhi with a Nobel Peace Prize. The petition garnered a large number of signatures from some of Pakistan’s biggest names. However, Edhi, the down-to-earth person that he was, expressed no interest in it.

Awards and prizes bring you momentary fame but what lives on forever is the legacy you create with your work. No one embodies it better than Abdul Sattar Edhi.

4. Head Down, Focus on Your Work

When running an organisation, it is easy to be carried away with good things that come bundled along the way, especially money and fame, but Edhi wasn’t interested in any of these.

Edhi Foundation had a very humble beginning. He personally requested people on the streets to donate funds to buy an ambulance. It was his sheer focus and passion that moved the organisation forward. With focus, Edhi and his volunteers continued to work relentlessly for the foundation.

Today, Edhi Foundation runs the world’s largest ambulance service that offers 24 hours of emergency services. The foundation also has shelter homes, hospitals with free medical care and drug rehabilitation centres. All of this would not have been possible without focus.

5. Don’t Wait for Others to Change the World

Be the change you want to see in the world.

The Edhi Foundation was founded in 1951 and Edhi was just 23 years old and his main aim was to become the caregiver for the poor and helpless. In the years that followed, he single-handedly transformed the face of welfare in Pakistan.

If something about the way the world runs bothers you, don’t sit around waiting for someone else to change it. Because others don’t see the world as you do. Be brave enough to see your vision through to the end.

So, if something about the way the world runs bothers you, don’t sit around waiting for someone else to change it. Because others don’t see the world as you do. Be brave enough to see your vision through to the end.

When you want something, the universe conspires in helping you to achieve it.

It is natural to have second thoughts and doubts on your abilities – everybody does. If you’re waiting for the right moment, stop waiting because it may never come. The right moment is now. There will be times when everything seems to go against you but learn how to brave the storm.

All you need is determination and passion to see you through. This is exactly what Abdul Sattar Edhi did. Take the leap for what you believe in! 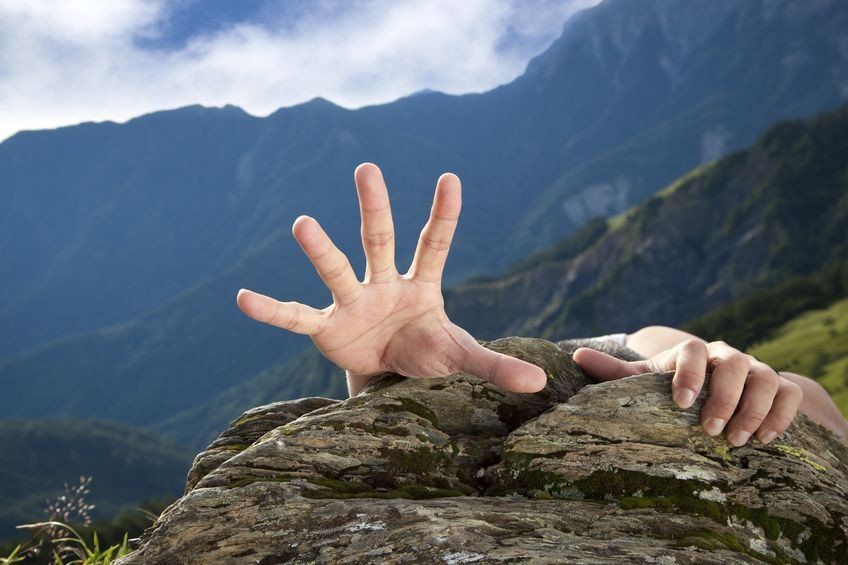 How Do We Survive VUCA?

Maryam Dodhy
Maryam loves bringing to light stories of extraordinary people working in Pakistan's tech and startup industry. She is a geek who likes to immerse herself in codes and has a knack of solving real world problems through software engineering.