I am Done With High School. . .Now What? 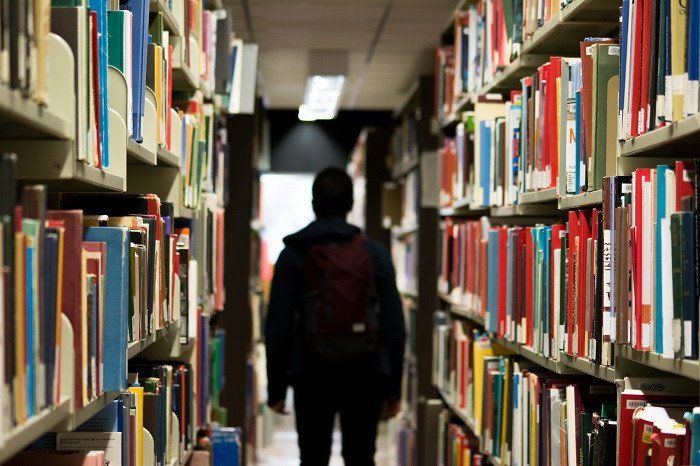 Decisions You Make Now, Could Define Your Life and Future

If you have reached another milestone by successfully completing the Sijil Pelajaran Malaysia (SPM), congratulations!

Take in your results; they are only a translation of the effort you put in. A piece of paper with a couple of words cannot possibly define your potential, your intelligence or your future by any means.

Take a moment and shut your eyes; where do you see yourself after this?

The decisions that you are about to make next could potentially change your life, for better or worse.

This, however, does not mean that post-SPM signifies absolute rest and relaxation.

Ryan Duncan, a sophomore at Harvard says, “Basically my entire life I have been in a situation where a teacher stands up and talks and then you take notes and try to absorb the information as well as you can.” He claims that the hands-on approach at Harvard thus made a world of a difference to his learning.

Do you find yourself nodding along in agreement? This means that you generally prefer the hands-on approach to things too.

A fresh start to learning

Internships, therefore, is the ideal option for one who is slightly frazzled about where to go and yet wants to sail easily into the working world.

It has been proven through surveys conducted by schools and organisations, that those who have successfully obtained internships have a higher chance of landing themselves a decent job. Companies, too, are keen to hand out jobs to interns who have previously been with them.

According to Internships.com, it turns out that internships may be the easiest way to secure a full-time gig, as 69 per cent of companies with 100 or more employees offered full-time jobs to their interns.

Stuart Lander, chief marketing officer at Internships.com, claims that one has a 7 in 10 chance of being hired by the company they have interned with.

According to an annual survey conducted by the National Association of Colleges and Employers, a staggering 95 per cent of employers said candidate experience is a factor in hiring decisions.

A study conducted last year by Singapore’s Ngee Ann Polytechnic revealed that 93 per cent of their students indicated that internships influenced their career decisions. Before the stint, 32 per cent said they were undecided about their post-graduation plans. The figure dropped to 18 per cent after their internships.

21-year-old former student, Heng Pei Ling landed a job even before graduation, thanks to a five-month internship at Wine Connection, a food and beverage retail chain. She said the stint was invaluable in helping her put into practice what she learnt in school.

Moreover, internships allow you to make valuable industry contacts that can be essential to landing the ideal job upon graduation.

Remember the old adage, “It’s not what you know, but who you know.” Well, toss that right in the garbage can.

In today’s competitive job market, it’s what you know and who you know that often makes the difference. Hence, internships are a great way to address both of those issues at the same time. 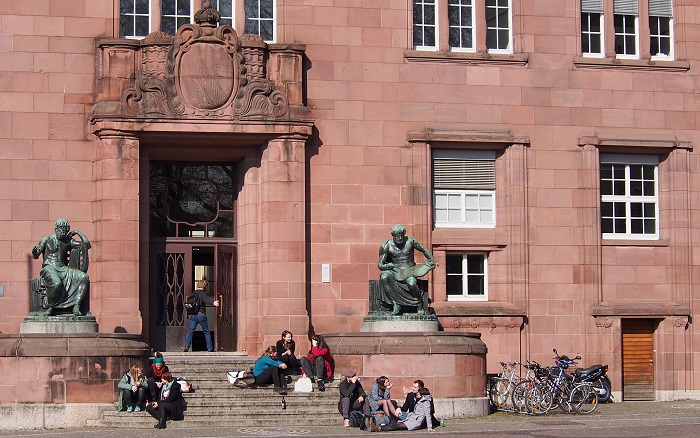 Employers are looking for real-life examples of students being able to apply the knowledge and skills they have to solve problems or improve performance.”

“When employers do hire from college, the evidence suggests that academic skills are not their primary concern,” says Peter Cappelli, a professor at Wharton University of Pennysylvania. “Work experience is the crucial attribute that employers want even for students who have yet to work full-time,” he added.

Reports such as the QS Global Employer Survey also show that a majority of employers’ place value on experience when assessing applicants. Having gone through internships could set you apart from someone else with the same qualifications and/or outlook.

There is no doubt that internships/industry exposures are indeed the way to go! They allow students as young as 16-year olds who have completed their SPM examinations, to further their interests in the sector they are most passionate about.

Furthermore, an employer gets to see an intern in action on a day-to-day basis.

Did the intern show up on time for work? Was the intern interested in the daily operations?

Did the intern demonstrate proficiency in what he has brought to the workplace and learn various new tasks easily?

Did the intern show initiative to go above and beyond the call of duty? Was the intern a positive force in the workplace?

These and many other questions are readily answered when an intern performs in an internship. Impressive work ethics and diligence could possibly land you the job of your dreams!

It is indeed not difficult to understand why these young teenagers find it hard to make up their minds about career choices; there are countless options available but not enough support to back up the decisions they make for themselves.

Internships provide that support that these students need by showing them what they are getting themselves into, so that they are less likely to regret making wrong career choices.

Steve Jobs, in fact, said that his internship with Hewlett-Packard was the best thing that happened to him. He commented, “When I was 12 or 13, I wanted to build something and I needed some parts, so I picked up the phone and called Bill Hewlett—he was listed in the Palo Alto phone book.

“He answered the phone and he was real nice. He chatted with me for, like, twenty minutes. He didn’t know me at all, but he ended up giving me some parts and he got me a job that summer working at Hewlett-Packard on the line, assembling frequency counters.Assembling may be too strong. I was putting in screws. It didn’t matter; I was in heaven.”

How To Build A Culture Of Servant Leadership In Your Organisation

Alpa Shah
Alpa Shah is a director at Future Leaders Internship Program (FLIP). Creative education inspires her and she looks forward to opportunities in making a difference in the lives of others. She has over 15 years of experience in the education industry.