Let’s Get Real In A Plastic World 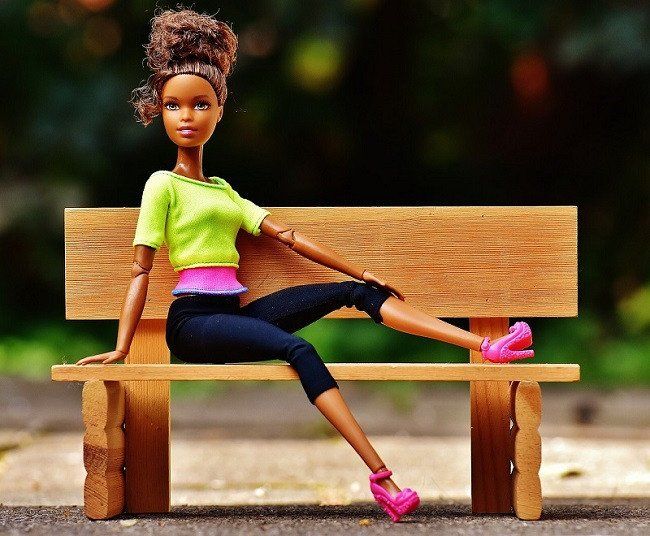 Authentic Leadership Will Have the Greatest Influence in Your Life, Team, and Organisation

Ever heard someone say, “I have 20 more years of experience than you.”

While they are probably right, leaders who feel the need to make statements like that probably lack the assurance that they are doing a good job in their roles. They may feel intimidated that you’re doing well and may eventually make them redundant in the company.

Authentic leaders never stop learning. They constantly aim to be better and don’t look at the younger generation as competition. Instead, they feel confident to pass on their vast experiential knowledge to future leaders who may take the company to greater heights.

Strong leaders shouldn’t feel the need to put others down in order to be respected. Be unafraid to genuinely compliment others! Even the most confident person in the room needs to know that they are doing well (if they are)!

People are naturally drawn to authentic leaders. Why “fake it until you make it” when you can just make it?

Don’t be an Adidos or a Hugo Banana

You’re walking through the streets of Chinatown and countless salespeople bombard you with one of their “original” goods. Fake goods are great! Fake goods are cheap! Fake goods also sometimes break and do not last as long as original pieces.

As with leadership, if you find yourself working with fakers and are wondering how they get promoted by sucking up to the bosses while you are stuck in the same position for three years, fret not!

Faking it can only get you so far. Eventually, cracks will show. Authentic leadership always wins AND it’s less stressful when you are you.

Leading from a place of authenticity includes going to places you would go yourself. Don’t sit on the sidelines and expect those around you to do things you aren’t willing to do yourself. Leaders lead first while often paving the way for others. 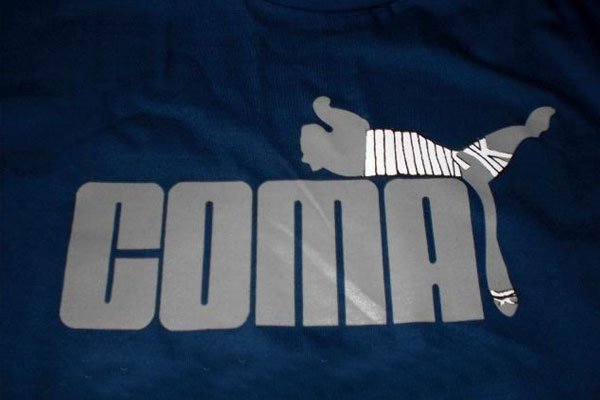 Find out how you are like to others. Talk to a co-worker and get feedback. Like the saying goes, “There’s a reason why you were born with two ears and one mouth!”

The best part about being an authentic leader is that you carry the biggest influence to those around you, sometimes even without you realising. The cashier at the supermarket will sense it. Your children will see it. Your colleagues will feel it.

The real world needs your authenticity. Your audience needs to see you as a real human being who also has morning breath and needs to shower every day.

Vulnerability does not need to make you look bad. People can see right through you even when you think you are hiding it really well. Share what you are learning. Fakers pretend that they already know things that they probably do not.

Of course, find balance! Disclosing every feeling and piece of information will, for obvious reasons, sometimes get you in trouble! Know the balance between over-sharing and under-sharing.

If you don’t know, say you don’t know! Things get sticky when leaders say that they know how to do something but when put in that position, mess things up.

Authentic leaders find the balance and courage in speaking their minds. . . even if their views are unpopular. Say what you mean and mean what you say. Be unafraid to tell the truth even when it’s not things people want to hear.

In our Asian culture, it’s common to shut up when the teacher walks in and to just do as you’re told. We’ve become so used to this trait that we forget the world needs to hear your voice too.

World-changers always first start by going against the norms of how people THINK things should happen. Three decades ago, nobody would have expected a phone to do anything more than make calls until someone went against the norm and created the first smartphone.

Nobody expected Wi-Fi to take the world by storm until someone first invented it. People laughed at the absurdity of flying, scoffed at the ability to travel to the other side of the world, and mocked those who believed we could reach the moon. . .yet here we are.

Authentic leadership may not be a popular choice but it will have the greatest influence in your life, your team, and your organisation. 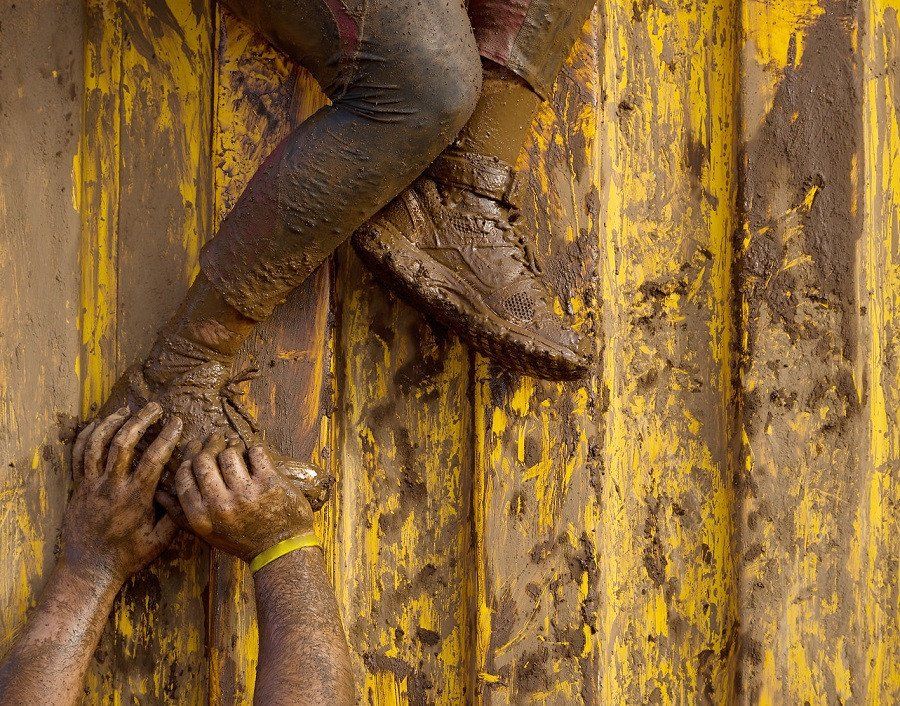 How Do You As A Leader, Overcome Adversity?