3 Lessons I Took Away From The Movie Spotlight 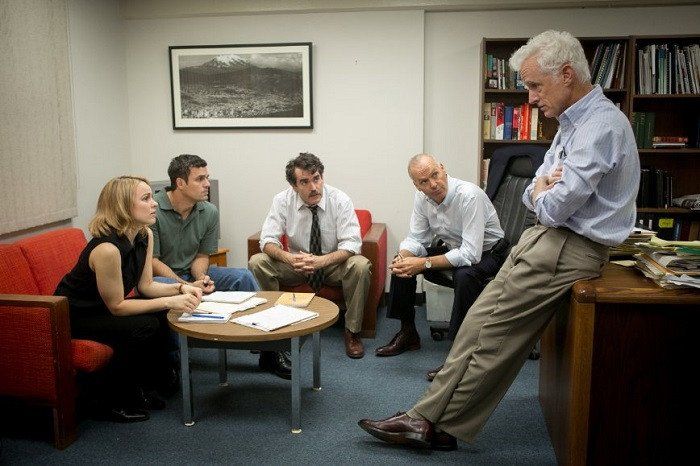 When Spotlight took home the Oscar for Best Picture this year, I was elated because it is rare to see movies about investigative journalism get the recognition they deserve.

Earlier films like All the President’s Men (1976) and Good Night and Good Luck (2005) received nominations but never coveted an Oscar for Best Picture.

What connects these films is an overt acknowledgement of the role that journalists play in shaping the history of a nation—in this case, the United States —and its people. As a member of the Fourth Estate, the press or news media fufils an important role as the guardians of public interest.

Spotlight, based on a true story, charts the journey taken by a team of journalists from The Boston Globe newspaper to uncover a child sex abuse scandal involving Catholic priests in Boston.

As you can imagine, this was a highly sensitive issue to research and investigate, especially considering the fact that 53% of the newspaper’s subscribers at the time were Catholic.

Yet, the Spotlight team persisted and persevered and in the end, exposed a scandal that had huge repercussions on Catholic churches worldwide that continue to reverberate until today.

For me, watching Spotlight taught me many lessons about the power of journalism, but what I did not expect was how much it taught me about leadership and teamwork in a highly stressful environment.

Here are three nuggets of wisdom I took away from the film:

The idea to pursue a story about the Roman Catholic Church was actually mooted by Martin Baron, a newcomer to The Boston Globe who was hired to lead the newspaper as its editor.

As the outsider, he brought in a fresh pair of eyes to news that had been circulating for years but were not followed-up on. The existing writers and editors were capable but they were complacent and did not want to “rock the boat” too much.

Having an external leader coming in was essential because Baron was able to provide the kind of fresh perspective that engendered different ways of thinking about what was newsworthy.

Did this mean the existing editors were unable to bring new angles on old issues? No, but they just needed to be prodded to do so.

As the new leader, Baron was not afraid to propose new ideas but he did this in a calm and diplomatic manner.
Rather than tell Walter “Robby” Robinson, the editor of the Spotlight team, to do as he was told, Baron instead made a polite request: “Would you consider taking this case?”

Baron was always civil and courteous to the members of his team; even in the most stressful situations. He never raised his voice and never spoke without carefully considering the impact of his words.

This was Baron’s way of respecting his colleagues, even though they were also his subordinates.

Baron’s courage to pursue a sensitive and potentially explosive issue rubbed off on his colleagues.
Knowing that Baron was unafraid to seek the truth and to expose those in power, Robby was able to doggedly chase the story, despite the many obstacles in his path.

Robby also constantly encouraged and praised his own teammates when they were persistent and dauntless; he understood that courage is not innate but needs to be fostered and appreciated.

As a result, they excelled at their job and refused to be hampered by setbacks, regardless of how serious the situation could be.

So yes, courage is infectious. When more people become brave, they then become emboldened by their mission and are indefatigable.

Leaders often want such passionate and dedicated employees, but, the former forget that they need to be the first to lead the charge.

One of the best moments in the film, for me, was when Robby joined the rest of his team to sift through years of the Church’s annual directories to locate and identify priests suspected of child sexual abuse.

The task of spending weeks going through old and dusty stacks of directories, spending long hours poring over thousands of pages of names in tiny print, collating the information and then keying them into spreadsheets, is nothing but pure tedium.

But Robby never pushed the boring and mundane tasks to his subordinates only to reap the glory of their results for himself.

Robby told his team: “It takes a lot of work but not if we’re all on it.” And when he said all, he was clearly not joking.

Teamwork involves every member of the team and a leader never forgets that he or she is as much a part of the team as everyone else.

By sharing the grunt work, Robby was able to not only better appreciate what his team did on a daily basis but he was also able to propose solutions to problems based on the kind of details he discovered during the process.

Robby may not have regarded his subordinates as his equal in rank, but he valued their contributions as being equal to his. He knew that the story could only be told with everyone on board, working hard as a cohesive team.

All that teamwork definitely paid off for the Spotlight team in real life because they won journalism’s most coveted award—the Pulitzer Prize in 2003—for all their efforts. And that, I am sure, trumps any Oscar! 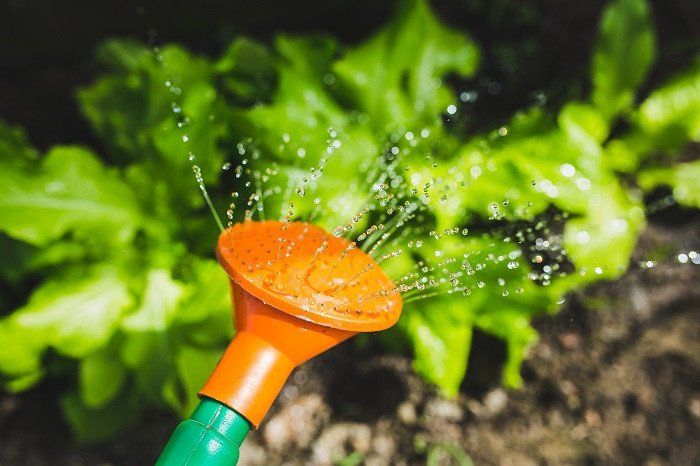 Tending To A Garden Of Happiness (At Work!)