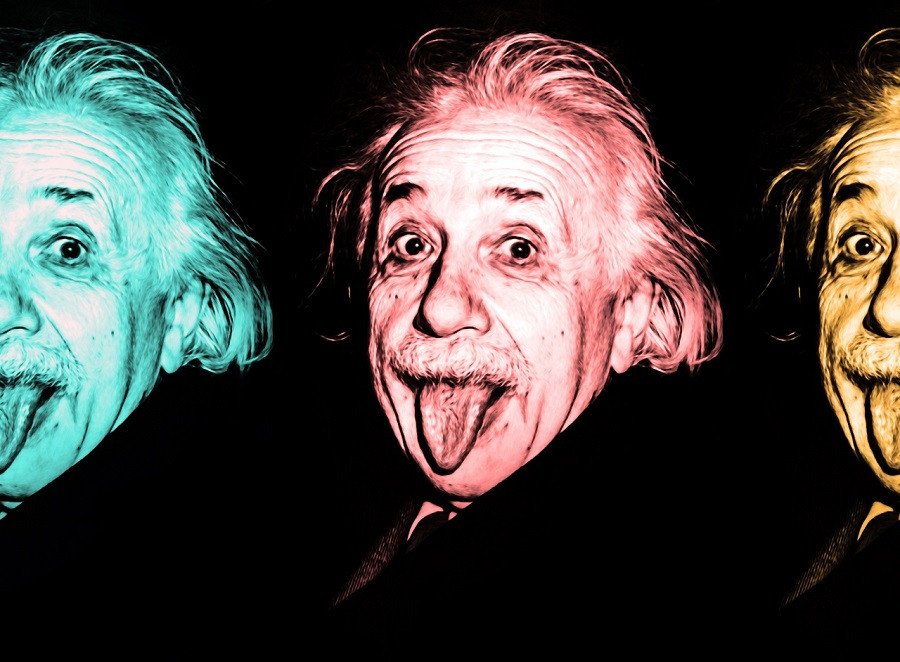 The world as we have created it is a process of our thinking. It cannot be changed without changing our thinking.

In 1905, German-born Swiss patent clerk, Albert Einstein (1879–1955), proved that statement right when he published works that would change the world’s understanding of science.

Einstein was an iconoclastic genius who transformed the world of physics through his discoveries. Most notably, his theory of relativity and the famous equation “E=mc2” – a formula that helped lay the groundwork for atomic power and the atomic bomb.

A world without Einstein might have left us today without the global positioning system (GPS), televisions, digital cameras, the internet, smartphones, and many other technologies.

Born in Württemberg, Germany, the young Einstein developed a deep sense of curiosity about the world.

Although he had a hard time adapting to his schooling years in Munich, it’s often mistakenly presumed that he struggled academically. On the contrary, he excelled.

However, possessing a rebellious mind, he failed to adapt to the regimented structure of the school.

His work and legacy

Renouncing his German citizenship in 1896, Einstein became a Swiss citizen in 1901. Unable to secure an academic position, he picked up work as a patent clerk.

The job gave him the space he needed to work on his research.

In 1905, he published works in a prestigious German academic journal that would later lead to him winning a Nobel Prize.

Included in his work was the first exploration of what would become his Theory of General Relativity.

In 1921, he was awarded the Nobel Prize in physics and, 12 years later, he fled from the Nazis to America where he took up a position at Princeton University, remaining there until his death in 1955.

Einstein and his fellow colleague, Leo Szilard, wrote a letter to President Franklin D Roosevelt in 1939, warning him of Germany’s nuclear capability.

They suggested that the United States begin developing its own nuclear weapons, which led to the famous ‘Manhattan Project’.

Although he played a role in its development, Einstein was not involved in the project itself due to his pacifist tendencies.

Following the attack in 1945 on Hiroshima, Japan, Einstein became a strong advocate for restricted usage of the atomic bomb, and believed it should be used solely as a means for deterrent against any future conflict.

After World War II, he focused all his efforts on finding a unified field theory that would seek to explain the very workings of the universe at a fundamental level.

In the last few years of his life, Einstein remained true to his reclusive nature, immersing himself in his work and shunning the spotlight.

He died of heart failure at the age of 76 in 1955, telling a doctor shortly before his death that he refused to receive surgery, saying: “I want to go when I want. It is tasteless to prolong life artificially. I have done my share, it is time to go. I will do it elegantly.”

Einstein’s work and legacy continues to inspire generations of scientists who build on his work and create many of the advancements we enjoy today in science and technology, medicine and beyond. 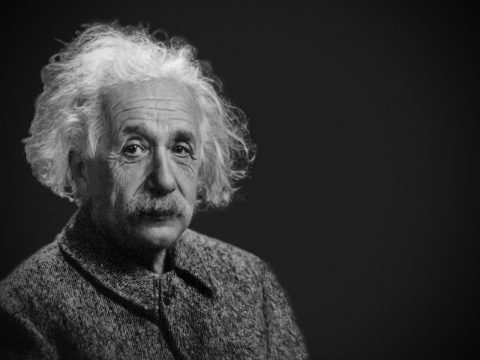 As I studied his life, I found numerous lessons that leaders today can learn from him.

As a deeply passionate leader in his field, Einstein was obsessed with the work he carried out. This obsession was driven by three main qualities:

“I have no special talent. I am only passionately curious.”

Einstein was constantly asking questions and forever in a state of objective uncertainty.

In fact, he once rejected an invitation to become Israel’s second Prime Minister because of his objectiveness, saying that he lacked “the natural aptitude and the experience to deal properly” with people.

“It’s not that I’m so smart; it’s just that I stay with problems longer.”

So much of success comes from the ability to keep pushing on in the face of adversity. Often, people fail not because they’re not good or smart enough, but because they give up on their goals.

Einstein was at the opposite end of the spectrum, tenacious to his last breath.

“Imagination is more important than knowledge.”

While knowledge is useful, it’s also limited, and often short-lived when the new replaces the old.

On the other hand, imagination can take us anywhere and develop our minds to ask questions that haven’t been considered previously.

Knowledge can tell us what’s impossible – imagination is what helps to transform the impossible into the extraordinary.

Knowing you are ignorant

All three of his ‘talents’ stem from one simple leadership truth – great leaders know they are ignorant. Yes, you read that right!

Einstein highlights something you generally hear from great leaders – they know they don’t know. And this drives them to keep learning.

Einstein’s insatiable curiosity and perseverance were driven by his belief that he lacked knowledge.

So many times, we read Einstein’s journals and letters stating he didn’t know the answer, hence he had to keep learning.

We learn much in our younger days but, as we age, we often move from gathering knowledge to impacting wisdom. However, our wisdom is as good as the knowledge we have.

As we stop gathering knowledge, we become less wise. Einstein remained wise to the end by constantly telling himself he was ignorant and didn’t know enough.

As leaders, we must learn to emulate Einstein and keep reminding ourselves of our lack of knowledge and ignorance. And that might keep driving ourselves to learn.

The power of simplicity

Einstein claimed: “Any intelligent fool can make things bigger, more complex. It takes a touch of genius, and a lot of courage, to move in the opposite direction.”

In our complex world, a key lesson we can learn from Einstein is to simplify. To him, the best solutions were the simple ones.

As I observe great leaders, they all execute seamlessly because everything they do is simple.

There is no complexity in the change they drive, nor in their communications. This makes it easy for everyone to be aligned.

Einstein knew the secret of success – to simplify and keep things simple.

What about us? Do we drive simplicity in every part of our lives and organisation?

A final lesson from Einstein was his humility to accept that he was human and made mistakes.

His biggest mistake (which we now know today, may not have been a mistake after all!) was surrounding his predictions about the expanding universe.

When another scientist, Edwin Hubble, proved the universe is expanding, Einstein immediately ditched his theory and admitted it was his greatest blunder.

Great leaders quickly realise their mistakes and learn from it. They admit it and use it to build themselves up.

Do we really admit when we are wrong? Do we use these mistakes to build ourselves up?

Are we learning daily? Are we being simple in all we do? Let’s emulate Einstein and be a leader! 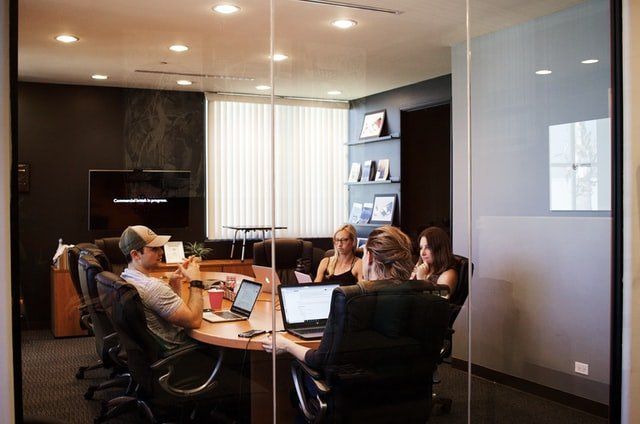 Making Sense Of Data: What Needs To Change In Organisations Today