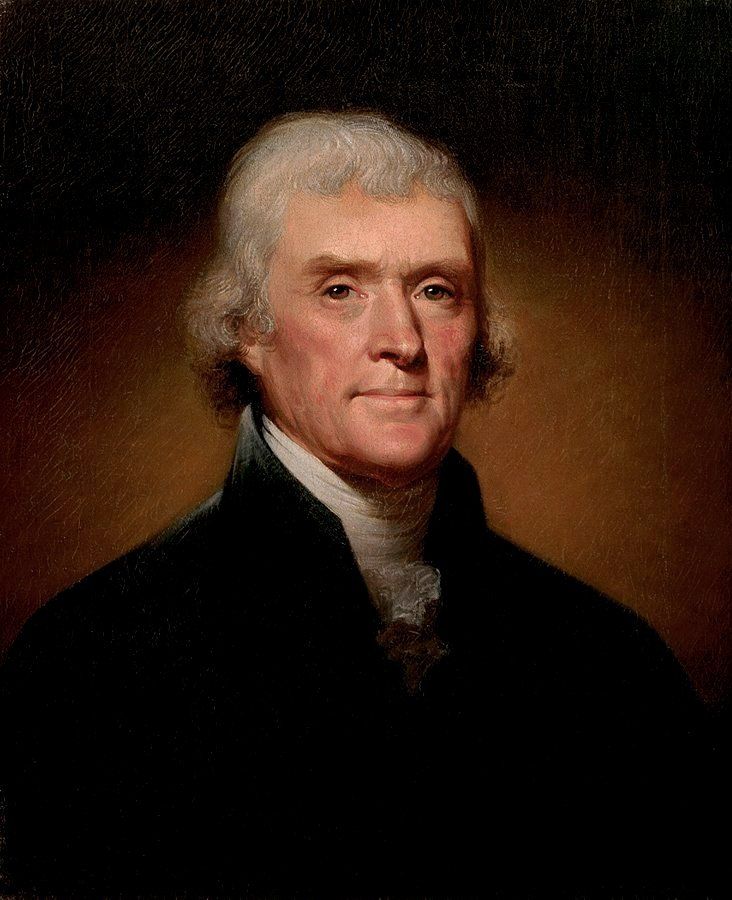 We hold these truths to be self-evident, that all men are created equal, that they are endowed by their Creator with certain unalienable Rights, that among these are Life, Liberty and the pursuit of Happiness.

(The Declaration of Independence; July 4, 1776, first drafted by Thomas Jefferson)

Of all the charismatic leaders who made their mark on American history, there is arguably none who did more to shape the nation’s course than a reticent legislator from Virginia.

Thomas Jefferson (1743-1826) might have lacked the gifts of great orators and raconteurs, but he possessed a powerful flair for writing, and was widely recognised for his wisdom, judgment and diplomacy.

Prefer listening? Check out the corresponding podcast below:

As a student at the College of William and Mary in Williamsburg, Virginia, he was known to enjoy studying for more than 10 hours each day, and would afterwards practice the violin for hours.

Jefferson began his career in law in 1767 and his talent for writing gained recognition when he wrote a pamphlet in 1774 entitled A Summary View of the Rights of British America, in which he stated that the British Parliament had no authority to exert control over the American colonies.

Soon after the American Revolutionary War broke out in 1775, Jefferson was selected as a delegate to the Second Continental Congress and, at the age of 33, he was invited to write the Declaration of Independence, which was formally adopted on July 4, 1776.

Prior to drafting the declaration, he discussed its nature at length with a five-member drafting committee that included John Adams and Benjamin Franklin.

Another of Jefferson’s great accomplishments was the Virginia Statute for Religious Freedom, which he authored in the late 1770s and was passed into law in 1786. It was this statute that would lead to the First Amendment of the Constitution, which endows people with the freedom to worship as they choose.

Thomas Jefferson was a man with many ideas. Yet he always believed in the importance of execution.

According to author Jon Meacham who wrote Thomas Jefferson: The Art of Power, “Jefferson had a remarkable capacity to marshal ideas and to move men, to balance the inspirational and the pragmatic.”

To Jefferson, ideas were worthless unless they could be translated into action.

Having interviewed many great leaders from across the globe, I have found that they all similarly have a bias for action.
They are filled with ideas and exciting visions of the future, yet they devote significant time and effort to execution and making the vision possible.

On March 4, 1801, Jefferson became America’s third president, and the first to be sworn in at a ceremony in Washington D.C.
Early on in his presidency, Jefferson’s administration purchased the Louisiana Territory from France for US $15 million in 1803, effectively doubling the size of America.

Jefferson cleverly increased the size of his country not through war but by purchase. With the benefit of hindsight, this set the tone for the growth of America in the years to follow.

He subsequently commissioned an exploration of the uncharted land and beyond, which yielded valuable information about Native American tribes, animal and plant life, as well as the geography of the western part of the continent.

Curiosity is another key element evident in many great leaders. This thirst for knowledge enables them to keep growing and learning. 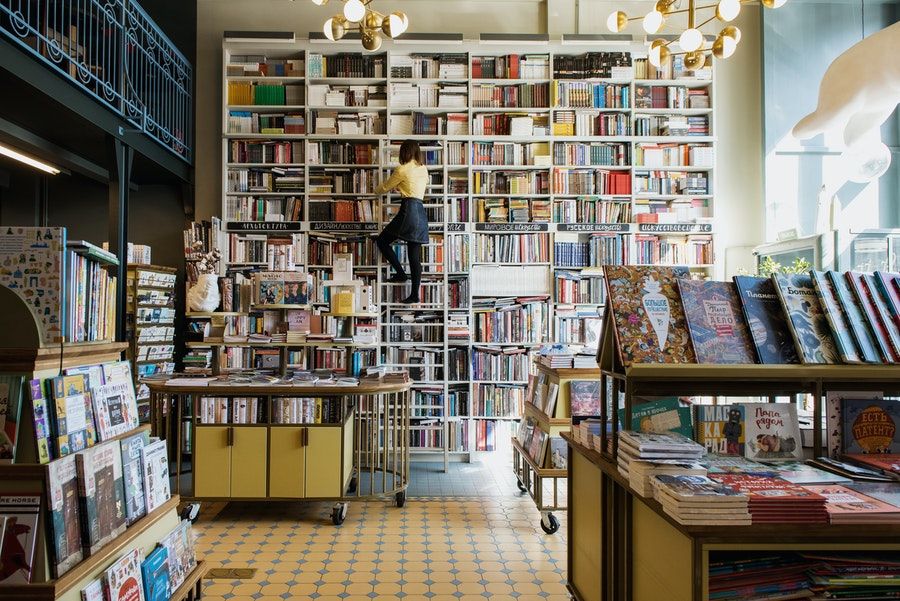 During the term of George Washington, the first president of the US, Jefferson served as Secretary of State. One of his first actions in that role was to bring up the issue of pirates off the Barbary Coast of North Africa, who kidnapped Americans and hijacked ships that were trying to trade. President Washington didn’t want to get into a war and refused to budge. During the term of the second president, John Adams, Jefferson again tried to have this issue resolved but to no avail.

Even though he could not get Congress to support his vision of ensuring the trade routes were clear for all to navigate safely, he personally began to study these pirates.

Over the next few decades, he studied their culture, how they attacked and even started reading the Quran to understand their background.

Finally, when he became President, he was fully prepared for this battle. It was not easy but he started implementing his strategy in stages and, after a long time, he won. His victory set up the legacy of American military prowess and the basis for the American foreign policy of not negotiating with terrorists.

Today, many leaders have short term vision and refuse to take the long view. Jefferson showed us that legacy is built by relentlessly pursuing a long-term dream.

Great leaders will always face opposition to whatever they try to do. In Jefferson’s own words:

I suppose indeed that in public life a man whose political principles have any decided character, and who has energy enough to give them effect, must always expect to encounter political hostility from those of adverse principles.

Obstacles are a given. Great leaders persevere to overcome them and win.

Winning re-election as president in 1804, Jefferson’s second stint in office was somewhat turbulent, as his efforts to keep America out of Europe’s Napoleonic Wars (1803-15) failed, eventually leading to the country going to war against Britain in 1812. It was during this time that the British burned the US Capitol, which housed the Library of Congress.

Three years later in 1815, Jefferson sold his private collection of nearly 7,000 books to Congress which went towards rebuilding the library’s collections. Unlike Jefferson, many leaders today are self-centred. Jefferson gave up his prized collections to help rebuild his nation’s library.

In his later years, at the age of 76, Thomas Jefferson helped to found the University of Virginia, involving himself in the design of the school buildings and its curriculum. Unusual for the time, the university had no religious affiliation, nor were any religious requirements made of its students.

Great leaders consistently give, not just of their talents but also of their time, love and self so that others can grow. Giving leaders create legacies.

The author of the Declaration of Independence died aged 83 at his home in Monticello, Virginia, on July 4, 1826 – the 50th anniversary of the signing of the declaration in Congress.

A year before his death, Jefferson was asked to pen some advice for the newborn grandson of a close friend of his. Jefferson happily obliged, jotting down advice that he referred to as A Decalogue of Canons for Observation in Practical Life.

These canons, he believed, had helped him to navigate various challenges and obstacles throughout his life. They are:

A defining aspect of Jefferson’s legacy is the importance of a free society alongside the rule of a free government.

In his inaugural address, he declared that America had 'the strongest government on earth', but he also highlighted the power of the people as a means that allowed a free government to function to guarantee and protect the rights of the people. Jefferson was one of the first champions of human rights having, at many times, tried to abolish slavery. Yet, he never managed to achieve that dream.

Nevertheless, he inspired and influenced Abraham Lincoln and the countless other future generations of American leaders to carry on his legacy and achieve it. Great leaders may not achieve all they set out to do, but their vision and message get transmitted to future generations who continue to pursue the vision. 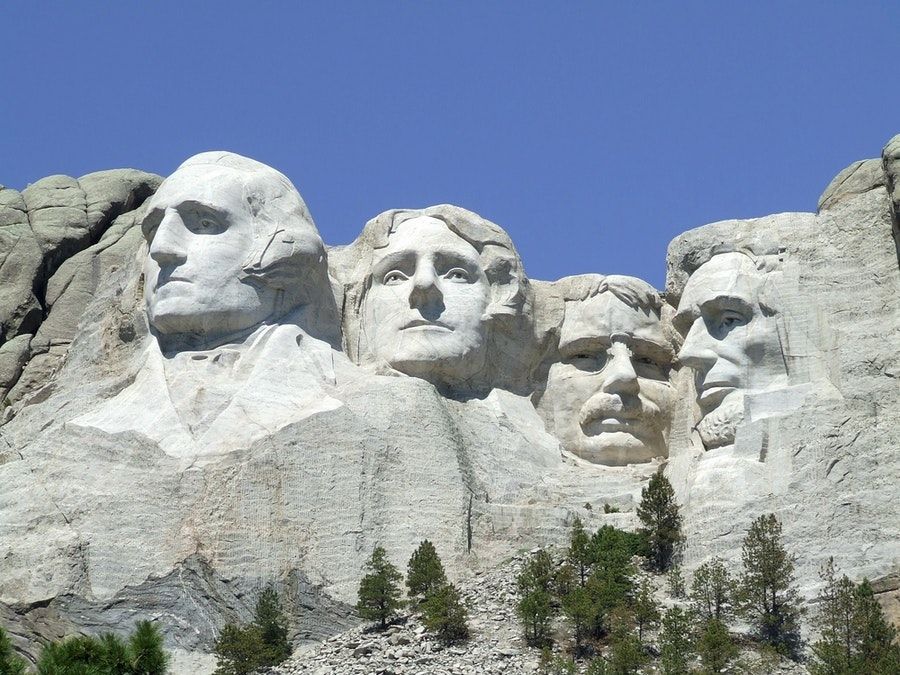 Thomas Jefferson was indeed a visionary of his time and a leader from whom we can learn much about how to truly build a legacy that lasts. 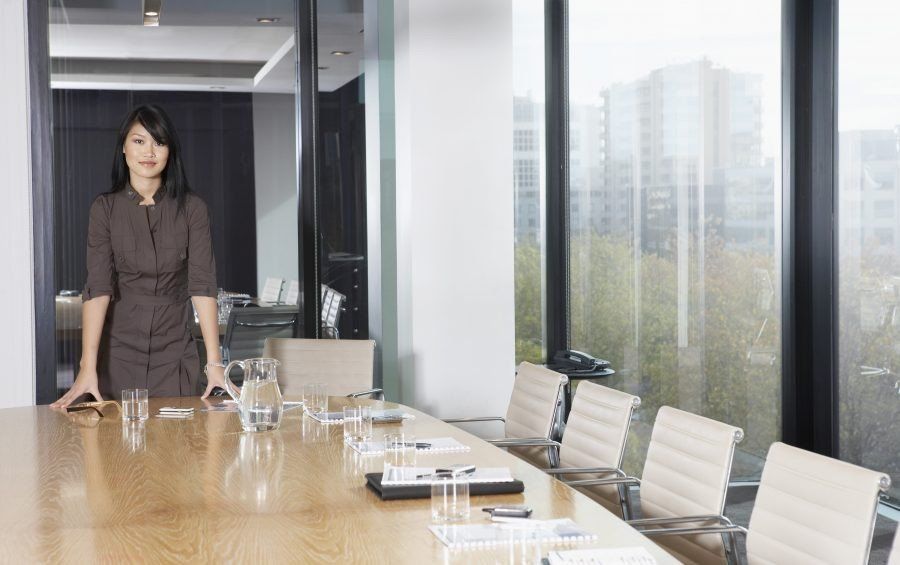 The Differences Between A Leader And A Follower