Bounce Back! Lessons In Leadership from Joe Biden 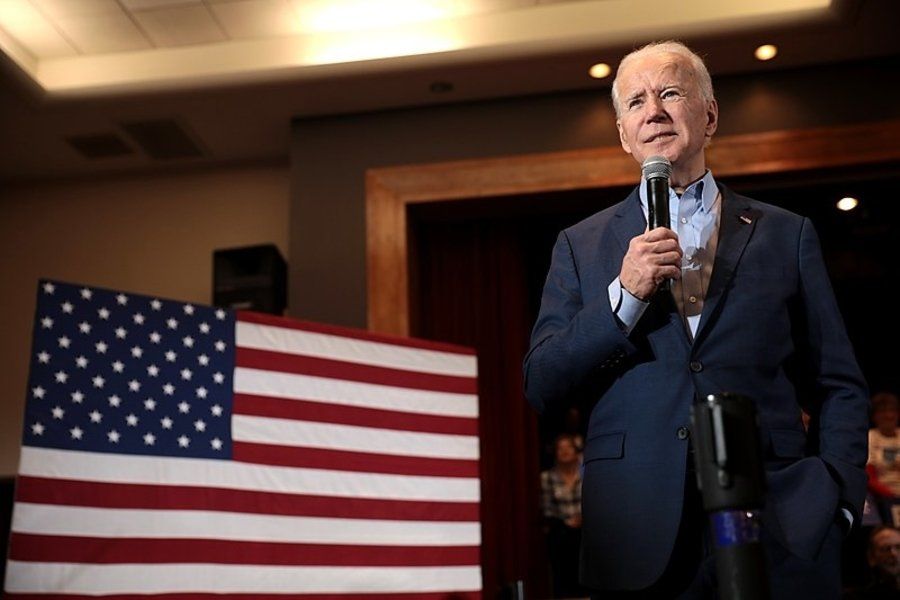 “I had not known I was capable of such rage,” he wrote. “ I felt God had played a horrible trick on me, and I was angry.”

In 1972, a 29-year-old Democrat became the second-youngest person elected to the US Senate, beating a seasoned Republican opponent in a race many thought unwinnable.

Just over a month later, the triumphant politician was told that there had been a 'slight accident' involving his wife and three children. Soon after receiving the message, the young man learned that his wife and daughter had died, and his boys seriously injured in a road accident.

Since childhood, Joe Biden has faced numerous challenges, including learning to cope with a speech impediment that was not only ridiculed by his classmates, but by one of his teachers (a Catholic nun) who mocked him in front of the class.
In his memoir, Biden writes, "Even today I can remember the dread, the shame, the absolute rage, as vividly as the day it was happening."

After months of training and practicing to overcome his stutter, Joe was able to overcome the worst of his speech impediment by the time he left high school. That determination and resilience would show throughout his long political career as he overcame personal tragedy and adversity to take care of his family and fulfill his duty as a public servant. 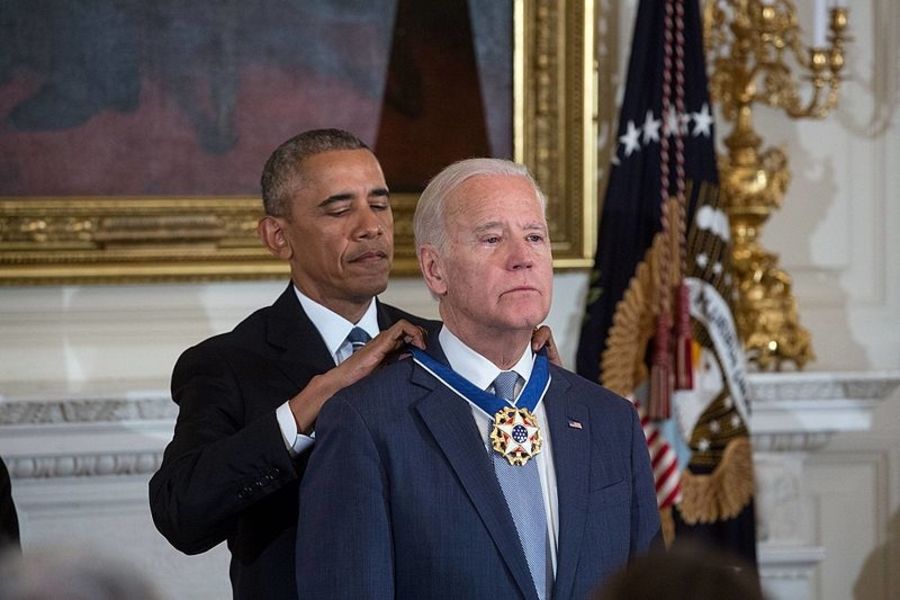 As Joe Biden readied himself to end his term as Barack Obama's vice-president, his 40+ years of service would once again be marred by the death of a loved one. This time it was his son, Beau, who died of brain cancer in 2015. Before suffering this tragedy, Biden had considered running for election as US President, but in the aftermath of his son's death he realised he wouldn't be able to take the toll of pursuing his lifelong ambition.

Fast-forward to 2020, and Joe Biden is preparing to serve the American people as the 46th President of the United States, with his campaign efforts demonstrating his empathy and shared pain with fellow Americans over the loss of loved ones as they endure the strain of the COVID-19 pandemic.

This isn't an article endorsing a political victory, but one that celebrates the ability of a person who has suffered so much, chosen to rise to meet adversity time and again, and shown that tenacity and the will to succeed are a powerful combination alongside hard work to realise one’s potential.

Biden attributes his resilience to his faith and a powerful lesson learned from his father: it's not how many times we get knocked down that counts, but how quickly we get up and keep moving forward.

With just under two weeks to go to the Bounce Back Summit, I am looking forward to joining others in learning lessons that have driven the powerful, inspiring speakers we have lined up to overcome their own struggles and adversity to achieve greatness.

This one-of-a-kind summit will kick off a long-term development journey that offers those who sign-up a wealth of deep insights and personal stories of how our extraordinary speakers overcame great odds to make a difference. As part of the Bounce Back community, you'll grow together with leaders from all over the world and experience great coaching from some of the best coaches across the globe.

Over the years, I've heard some people offer cynical responses to the idea that growth can lead to greatness. "Not everyone can be a Martin Luther King", "It's not like I'll ever be Prime Minister", "It'd be great if everyone could be successful, but very few people actually make it."

Especially in these times of uncertainty and instability, it can be difficult to see the light at the end of the tunnel, let alone think about how we can thrive and realise our own greatness.

The cynicism is understandable. Especially in these times of uncertainty and instability, it can be difficult to see the light at the end of the tunnel, let alone think about how we can thrive and realise our own greatness. But in the end, while I respect people's apprehensions, I would argue that it's by learning to accept and overcome our fear of uncertainty that we can realise the successes we otherwise doubt.

When Nelson Mandela suffered through 27 years in prison, he described "many dark moments when my faith in humanity was sorely tested". Martin Luther King also endured countless tests of faith and spirit, and Joe Biden has spoken of times where he felt lost and angry.

Following the death of his first wife and his daughter, he later revealed that he would walk the neighbourhood looking for a fight. “I had not known I was capable of such rage,” he wrote. “ I felt God had played a horrible trick on me, and I was angry.”

What can be learnt from Joe Biden?

When we look at any great figure, past and present, we see almost insurmountable challenges and the kinds of trials that would warrant throwing in the towel and giving up all hope. But the common trait they share is the ability to bounce back. Like any trait, the ability to bounce back – to be resilient – is something that can be learned and developed through the inspiration of others and the commitment to use that inspiration to power through and overcome our own adversities.

The summit is an event that will offer powerful stories by ordinary people whose strength and determination led them to overcome great odds and write their stories on their own terms, as they set out their path to make a difference to the lives of others. There is nothing to stop each of us from living a life of meaning, purpose and empowerment. All we need to do is decide to take the reins and choose our direction. 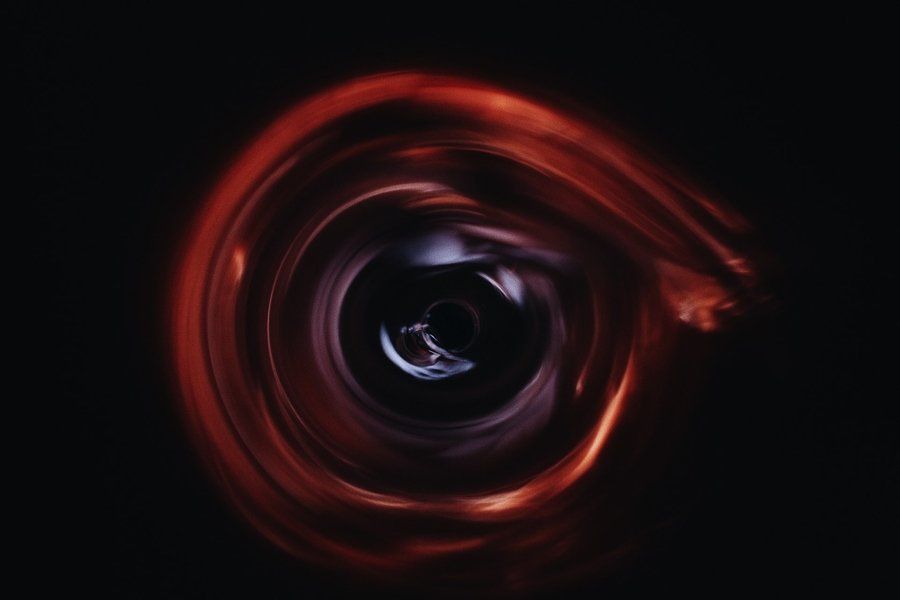 Leading a Business Through and Out of Crises