Leadership that Changes the World 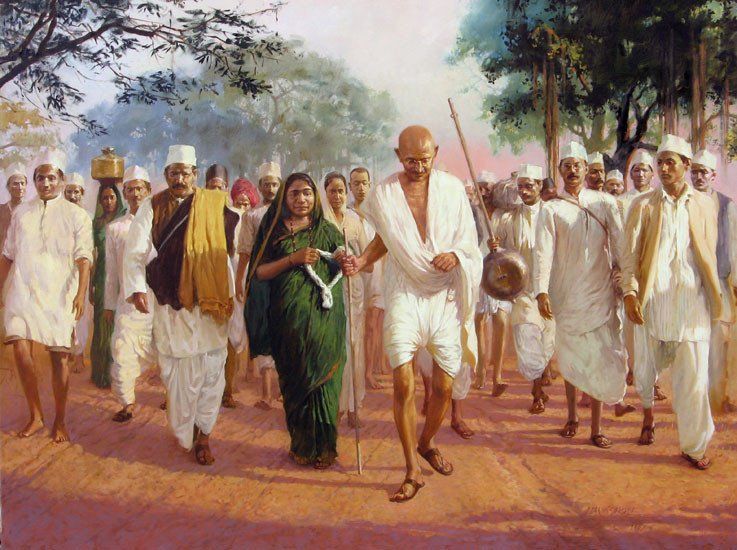 Life never stands still, no matter how much we try to pin it down. Change is the only constant and good leaders take stock of this and evaluate the change needed within themselves and within their organisations.

Leadership is an intrinsic quality – something that is within you made explicit. When asked about his life’s message, Mahatma Gandhi is reported to have replied, simply: “My life is my message!”

Famous for employing nonviolent civil disobedience to lead India to her independence, Gandhi need not much more of an introduction. Instead, here are some revolutionary leadership lessons from Gandhi:

Change yourself – inside out

Leaders need to be astute and vigilant, not simply making superficial changes to how they and their organisations appear.

This hinders your own creativity, innovation and effectiveness because while the world shifts around you, you will view the world through the same old, tired lens that you always have.

Whatever it is about life or the world that you see as bad or wrong, change it by looking for those problems within yourself – how do you contribute? What disruptive qualities do you bring to the table?

Addressing these things through deep reflection leads to growth – new thoughts and emotions – that can enable you to be open to new possibilities and others as well as engage in ideas in a more productive way.

“The weak can never forgive. Forgiveness is the attribute of the strong.”

Leaders often face friction with others and sometimes it’s hard to not hold a grudge – but this impacts how well you can work with them in the future.

Forgiving others and seeing them as a whole person not just the thing they did to offend you or upset you is an important thought habit – choosing how to react and being mindful of one’s cognition is vital to effective leadership.

Being able to reconcile and move on will do you and those around you a great service. Stewing in negative thoughts doesn’t help you learn and they only cause you to stagnate.

Leaders must not allow others to have power over how they feel and behave. Instead, they must keep their humanity and move forward with their vision.

Words without actions are pointless

“An ounce of practice is worth more than tons of preaching.”

Organisations nowadays love meetings – they love talking; they love conceptualising. But very little good can come from this until people act.

Leaders need to take charge and always be proactive – even though this often difficult and challenge. You have to go out on a limb and just do.

Push. To really get to where you need want to be, to where you are scared to go. Turn all your knowledge into action.

Whatever you are fighting now will pass. Often it comes down to stamina – how much can you endure to actualise your vision?

One reason Gandhi was so successful with his method of non-violence was because he and his followers were so persistent. They just didn’t give up.

Success comes slowly – it takes time and commitment as well as a lot of rejection. Sometimes we don’t get what we want from life because we give up too quickly.

Leaders usually have big dreams and ambitions which means that the road to them is rarely easy.

So to get achieve your goals, be resilient and persistence – and find the humour in your predicaments

Be consistent and authentically you

“Always aim at complete harmony of thought and word and deed. Always aim at purifying your thoughts and everything will be well.”

Part of why it’s important that your evolution is genuine is that it means your behaviours have congruency and you don’t have to exert energy to seem genuine – because you are being authentic and sincere.

Socially, this is crucial for leaders because it means they can enjoy their interactions and foster good relationships – as their thoughts, words and actions are aligned and in harmony.

You don’t have to keep an act going – you can just feel good about yourself and who you really are.

Non-verbals make up the bulk of how we communicate so fake sentiments will reveal themselves to others eventually.

Not being a total phony makes you an effective leader because you spend more time connecting and less time keeping up the charade you’ve created for yourself.

Furthermore, seeing leaders embody their promises and values mobilises peers and followers to join your cause and move with you.

“Transformational leaders are inspirational, trustworthy, and charismatic role models who lead by example”

Gandhi led a revolution by focusing on his own transformation and staying grounded.

Simply put, he embodied the idea of leading by example and that’s a powerful concept that leaders need to embrace if they hope to have anywhere near the legacy Gandhi himself has left. 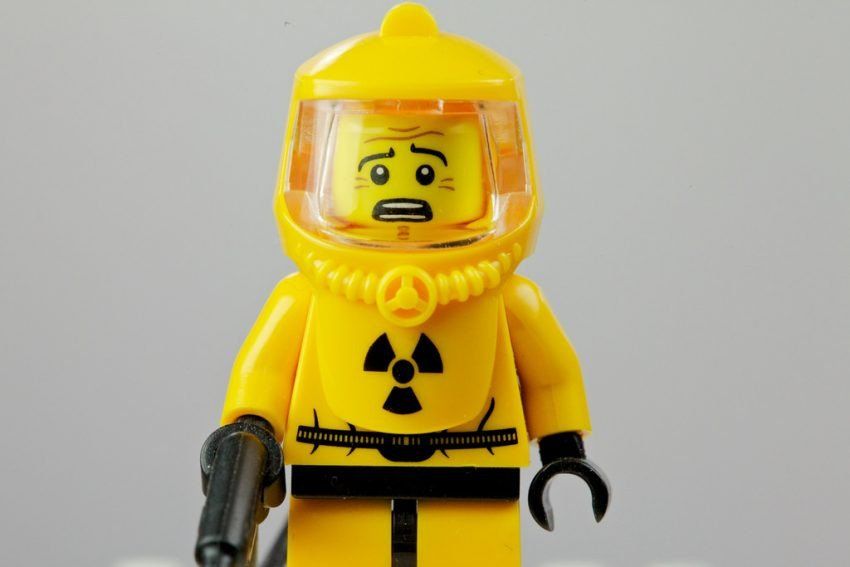 Four Signs Your Boss Is Bad For Your Health