Kobe Bryant Was an NBA Legend, but His True Legacy Can Be Summed Up With 1 Word 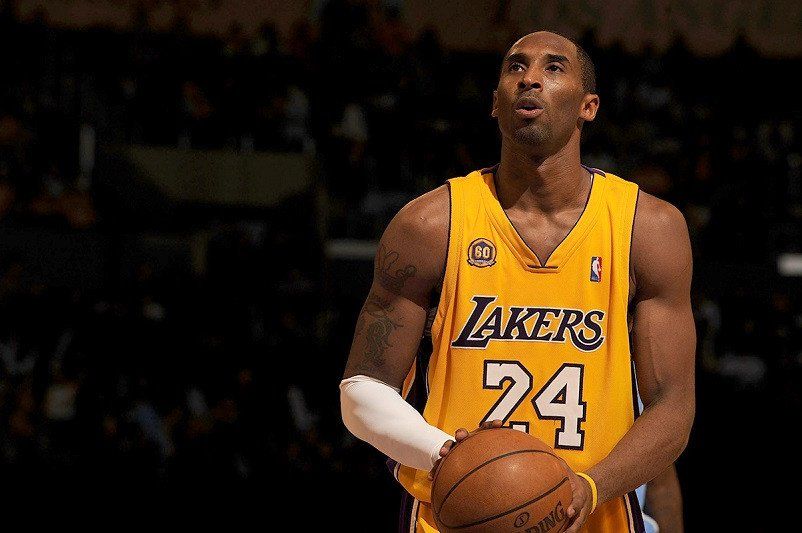 Kobe Bryant didn’t just want to be successful. His main goal? To overachieve.

NBA legend Kobe Bryant and eight others — including Gianna, his 13-year-old daughter —  died Sunday when their private helicopter crashed in Southern California.

Maybe you were a Kobe fan. If you like basketball, hard not to be: Winner of five NBA championships. Eighteen-time All-Star. Fifteen-time All-NBA team. Twelve-time All-Defensive team. 2008 NBA Most Valuable Player.

Or maybe you don’t feel strongly about someone you’ve never actually met.

Regardless, Kobe gave some of us hope that discipline, effort, and persistence truly can make a difference in our own lives.

Sure, Kobe was physically gifted. But he saw his physical gifts as a baseline. He then worked harder than everyone else in order to reach a long-term, lifelong goal:

READ: J.K. Rowling Says Success Has Nothing to Do With ‘Destiny’

That meant early-morning workouts on game days. Workouts after games. Shooting in dark gyms because no one was there to turn on the lights. Working out numerous times a day, every day.

And then made that his new level of expectation. He constantly raised self-imposed limits (because most of our “limits” are actually self-imposed) in search of achieving what was actually possible.

Kobe didn’t want to just achieve. He wanted to overachieve.

He followed the same approach in his post-basketball life: Cold-calling entrepreneurs to learn how to achieve business success. Developing a production company whose short animated film won an Oscar in 2018.

After being told by billionaire investor Chris Sacca — whose Lowercase Capital venture capital fund has made seed and early-stage investments in tech companies like Twitter, Uber, Instagram, and Kickstarter — that he needed to “do his homework” about investing, “For the next few months my phone never stops buzzing in the middle of the night,” Sacca said on the Bill Simmons podcast.

“It’s Kobe, reading this article, checking out this tweet, following this guy, diving into this TED Talk, diving into the Y Combinator Demo Day stuff. And I’m getting these texts, literally two or three in the morning, and my wife is like, ‘Are you having an affair with Kobe Bryant? What is happening here?'”

In short, Kobe didn’t compare his present self to his past self. He didn’t look back to consider how far he had come. He looked forward, to see how far he could still go.

And then he worked hard to get there.

You may never be as talented as the absolute best in the field or pursuit you choose, but you can definitely achieve much more than your self-imposed limits allow you to think is possible.

Because no matter what your background, your education, your talent or skill or intelligence… hard work can always be your competitive advantage.

In business terms, Kobe was the person who always came in early. Who always stayed late. Who made the extra phone call. Who sent the extra email. Who did the extra research. Who didn’t wait to be told.

Who constantly thought of one extra thing to do, and then did it.

“To think of me as a person that’s overachieved, that would mean a lot to me,” Kobe said. “That means I put a lot of work in and squeezed every ounce of juice out of this orange that I could.”

You may not be as experienced, as connected, or as talented as other people…but you can always out think, out hustle, and outwork everyone else.

You can always overachieve.

Because where success is concerned — however you choose to define success — effort and persistence matter most. 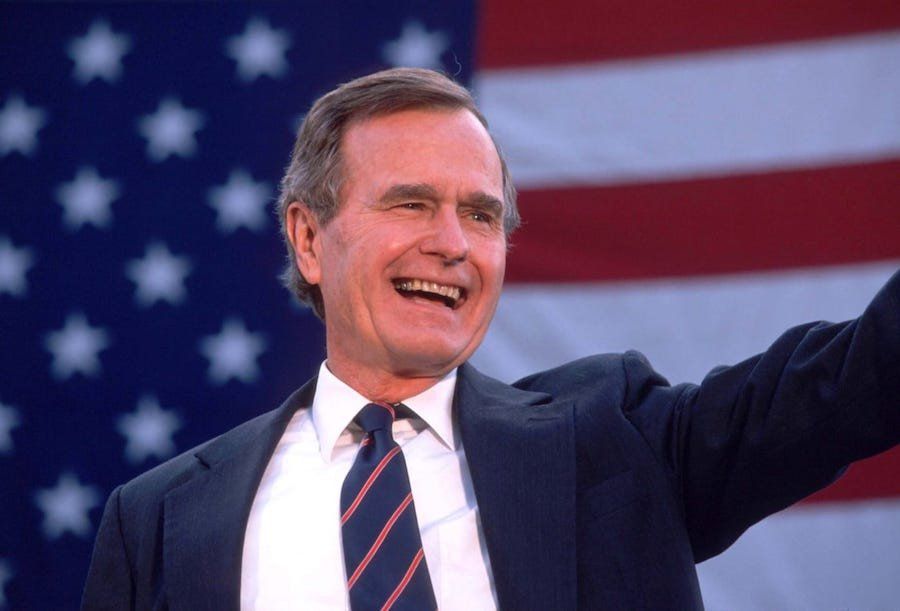 A Presidential Lesson on Why Kindness in the Workplace Matters