Judging Others May Reveal More About Yourself Than You Think 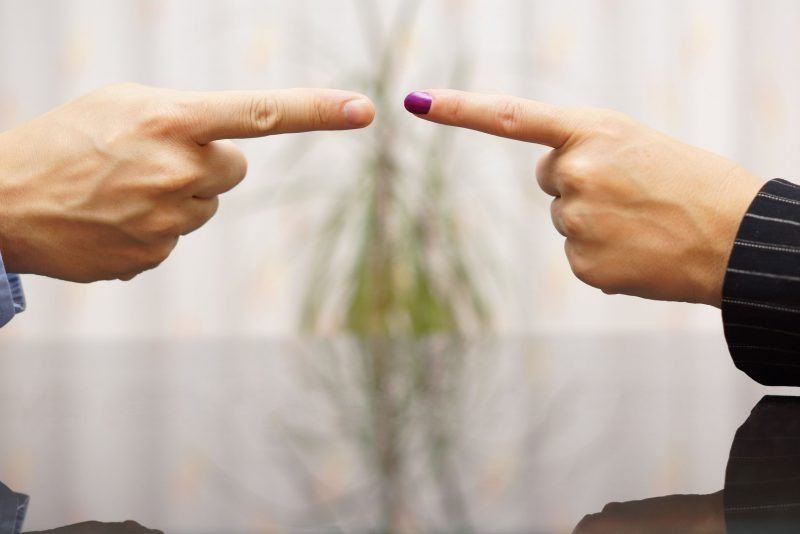 Neuroscientist, Daniel G. Amen claims that each individual has 70,000 thoughts per day, and more than 80 per cent of those are triggered by fear. Fear drives many of our behaviours, including the natural tendency to see others as the problem and judge them for their shortcomings – a habit that exists in every workplace. Judging others is something very common in the workplace.

Despite being completely normal, this habit of judging others for their perceived weaknesses can be a barrier to effective leadership. According to University of Chicago psychology researcher, Justin F. Landy, these judgements are made based on three key personality aspects: morality, sociability, and competence. Such judgements made in private might seem harmless, but this natural human dynamic presents a real problem for business leaders who are unaware of it. For those who are, it is an opportunity. Great leadership begins with managing the weaknesses of others and leveraging their strengths.

Leadership begins in the brain

In his book, The Triune Brain in Evolution, American neuroscientist, Paul MacLean suggests that humans have a reptilian brain that is fear-driven and triggers the ‘fight, flight, or freeze’ automatic response system. Above that sits the mammalian mind, which engages the emotions and needs for communal connection.

At a higher level again, is the neocortex which governs the ability to think, reflect, and strategise. The neocortex is where leadership begins. Many contemporary neuroscientists have now moved beyond MacLean’s triune brain theory, believing it to be overly simplistic, but it remains a useful model for laypeople to understand the workings of the human mind. 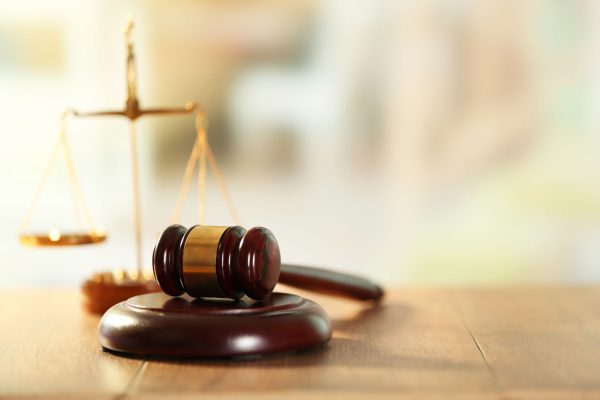 Judging others reveals more about yourself than them

It is also possible that judgements of others are just an outward expression of one’s own self-judgements. Twentieth century psychotherapist, Carl Jung believed that as the ego formed through the tumult of childhood, it learned to accept or to disown parts of itself.

Usually, people accept the good things and disown the bad by pushing them into what Jung named, ‘the ego shadow’ of their psyche:

“Everything that irritates us about others can lead us to an understanding of ourselves.” says Jung. Put simply, others are not always the problem. Leaders who find themselves judging others for what they see as undesirable personality traits would be wise to examine themselves as well.
A 2010 study by Wake Forest University researcher, Dustin Wood, corroborated Jung’s theory. Wood claimed that each person’s perceptions of others revealed plenty about their own personality, and a large number of negative personality traits were associated with viewing others negatively.

A good leader takes stock of their own shortcomings first

Seeing others as the problem can seriously limit a leader’s effectiveness. Problem-centric leaders disempower others, they cause caution and dependency, they limit idea generation, and they stifle fun and effectiveness.

Good people leave the team and those that remain learn how to avoid scrutiny and accountability by agreeing with the leader on every subject.
They agree and do just enough to placate the fears and problem-centric style of their boss. The team becomes a projection of the leader’s fears, worries, and judgements. If a leader is in charge of a ‘below par performing team’ and he or she can see all of the team’s flaws, chances are, the team is mirroring back the leader’s inner qualities ‒ the leader’s ego-shadow.

People in the team are judging the leader too and they are thinking about the leader’s morality, sociability, and competence. Through understanding more about their own psychological make-up and emotional habits, leaders can build trust, increase dialogue, foster collective intelligence, increase the fun, and strengthen business relationships – ultimately leading to better business outcomes.

Check out this great video by Roshan Thiran

Are you smiling or judging others? Smile more. Judge less. In your organisation, are you engaging employees with your smile? Or discouraging them with your judgments? Another great way to engage is by using technology. Happily (or Budaya in Indonesian) is an amazing engagement app built for organisation to drive engagement amongst employees. It has amazing analytics and also provides activities for employees to be fully immersed in the organisation's culture and values. To find out more, click here or email info@leaderonomics.com 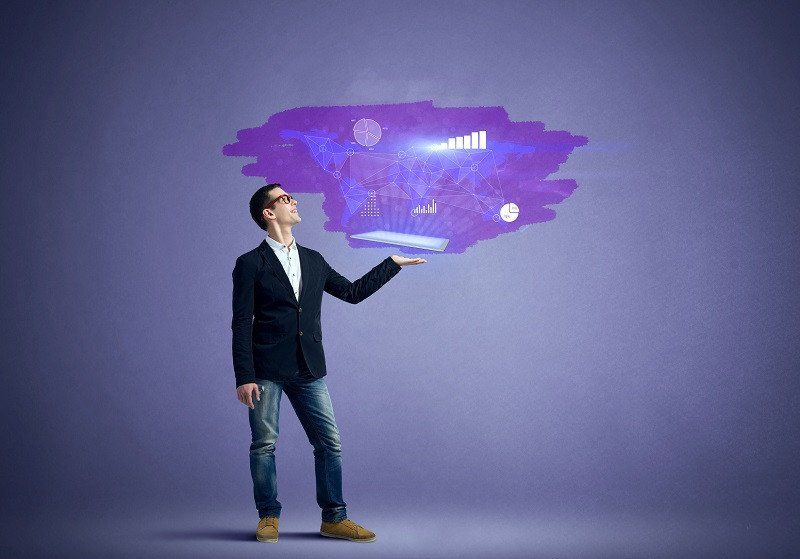 Peter Shields
Peter Shields is the founder of Corporate Alchemy and author of ’Leadership Alchemy’.