What Could Happen If We Lived With Courage? 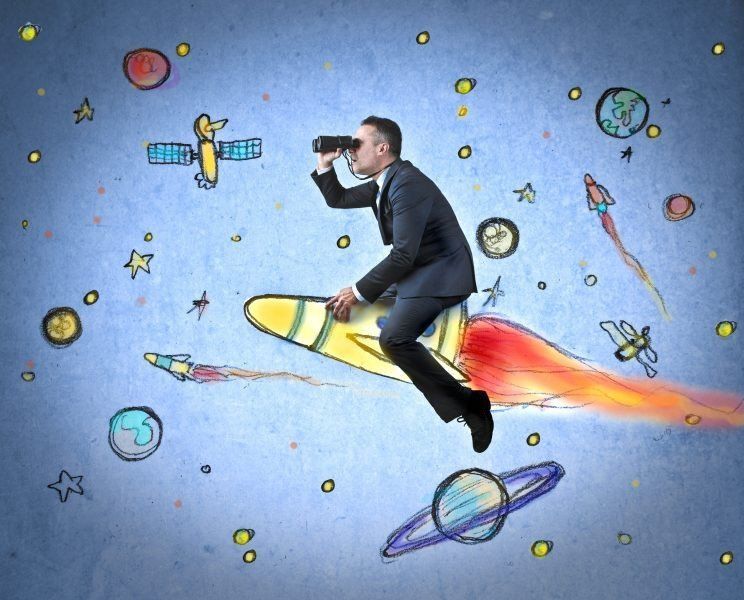 Be Innovative And Have Courage

The great 17th century scientist Isaac Newton had once said that what we know is a drop, and what we don’t know is an ocean. He also opined that all great discoveries begin with a bold guess.

I’m sometimes asked why there doesn’t appear to be as many great discoveries now as there have been in the centuries gone by.

Actually, there have been thousands of great discoveries in the 21st century.

After a little digging in the conversation, the question that’s left is usually, “Why are we so afraid to be bold and innovative on an everyday level?”

It boils down to a simple fear that holds us back: the fear of taking risks. Why rock the boat? If it isn’t broken, don’t fix it.

This is how we’ve always done things. These are the kinds of risk-averse clichés that get businesses into trouble, which can lead to disaster in some cases.

Business leaders talk often about the “ever-changing world”, the “rapid evolution of new technologies” and the “need to adapt and thrive”.

The talk always sounds impressive, but how many of us actually live the ideas we advocate and champion?

Only those who will risk going too far can possibly find out how far it is possible to go.

Be bold and innovative 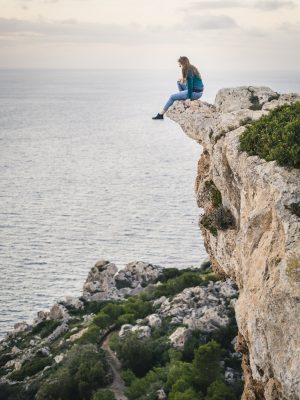 Pioneers and innovators are celebrated because they dare to explore their ideas in ways that most of us wouldn’t.

In extreme cases, such as James Young Simpson’s experimenting with the anaesthetic properties of chloroform, being bold and innovative can be highly dangerous, even if it does lead to game-changing breakthroughs.

To paraphrase Newton, any kind of progress requires risk. As the saying goes, ships are safest when they’re at harbour, but that’s not what ships are meant for.

Simpson was a radical innovator, but many of the greatest inventions ‒ since the wheels were developed ‒ has been with some degree of risk that constantly ran alongside the progress made.

Needless to say, being bold and innovative doesn’t have to lead to ground-breaking inventions or discoveries.

As business leaders ‒ or even in our personal lives ‒ being bold is about finding the courage to explore and test new ideas that can advance and build on past successes and triumphs.

READ: The One Thing Great Innovators Have In Common

One of the worst things we can do as leaders in our field is to distance ourselves from ideas and visions that are in line with helping us keep pace with the reality of change.

For example, I know some business leaders who have yet to move beyond traditional marketing as their sole means of reaching an audience.

They are reluctant to embrace modern methods such as digital marketing and social media that would allow their message an authentic and even greater reach.

We have to keep moving forward or fall far behind ‒ it’s as simple as that. Being unwilling to take risks is worse, in the long run, than taking no risks at all.

At Leaderonomics, I’m always happy to consider any ideas that are presented to me. The main questions I tend to ask are:

It would of course be unhelpful to say “yes” to every idea immediately. Being bold doesn’t mean being reckless.

But it does mean starting from the question, “Why not?” and being able to sincerely explore the potential benefits that an idea presents.

It can often be hard work. Sometimes, the resources needed aren’t immediately available at hand, and it can be the case that not everyone is entirely sure of how the process should go.

The one thing that these problems have in common?

They can all be overcome relatively quickly, and it’s amazing what can be achieved when people have a little bit of faith and the willingness to try.

“I am always doing that which I cannot do, in order that I may learn how to do it.” ‒ Pablo Picasso

There’s an amusing joke which says that entrepreneurs are the kind of people who will jump out of a plane first and then figure out how to build a parachute on the way down.

As with many things said in jest, there’s a profound truth to be found. In this case, the truth is that, for as long as we’re comfortable, we don’t grow.

It’s only when we commit ourselves to being bold ‒ when we’re up against it ‒ that we push ourselves to find solutions to challenges that were previously thought insurmountable.

When we are driven, passionate, bold and innovative, great things really can happen. More often than not, those great things come during times when we decide to simply bring an idea to life and see where it goes.

Extraordinary breakthroughs are usually brought about by ordinary people who possess a deep curiosity and the passion to follow their intuition.

Their boldness enables them to see what they can create by pushing the boundaries and leaving behind the conventional wisdom that often stifles progress.

Imagine what could happen if mistakes were allowed to happen and people were free to express their ideas of how things should be done, how today should be different from yesterday, and what that could mean for tomorrow.

We have the talents, resources and capabilities available to us ‒ more so now than ever before. Just imagine what Newton could do with the technologies and opportunities that exist today?

His fearlessness in exploring would know no bounds. But we needn’t be a Newton-level genius to make discoveries and create great new innovations.

We only need be curious about how we can be doing things better and embrace the courage and willingness to try.

Go on – be courageous and Be A Leader! 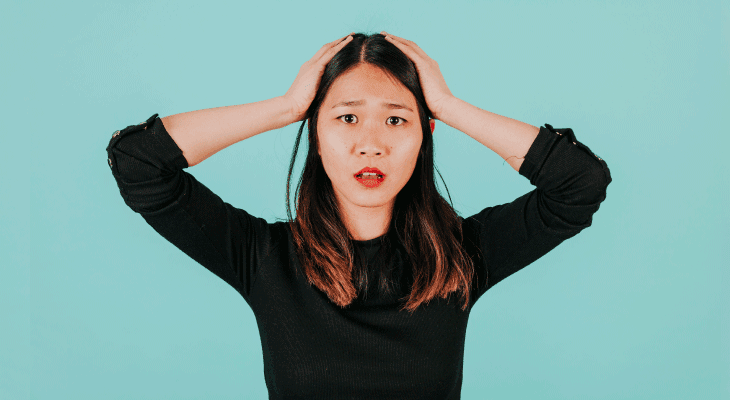 Tags: Be A Leader, Executing Leadership, Succession Planning, Secure Base